Pastor Jesse Lee Peterson was taken off the air shortly after Piers Morgan railed at him for claiming Black Lives Matter was an evil movement started by gay people. 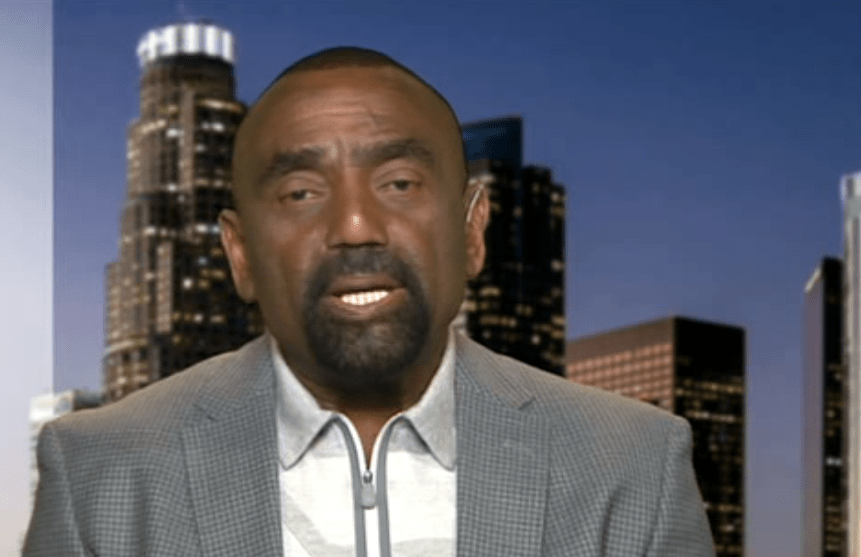 It came during a heated debate with former talk show host Trisha Goddard during which Peterson, 68, said life was better growing up on an Alabama plantation because "people got married before they had kids" and "abortion was unheard of".

Peterson also claimed blacks were "morally better off" under Jim Crow Laws which enforced racial segregation in the southern US states for almost 100 years.

"What is people putting on white hoods and burning crosses in their front lawn, a firework display?" replied Goddard, referring to the Ku Klux Klan which still has a presence in America.

Peterson, who once thanked "God and white people" for slavery, then branded Black Lives Matter an "evil organisation founded by homosexuals and radicals". 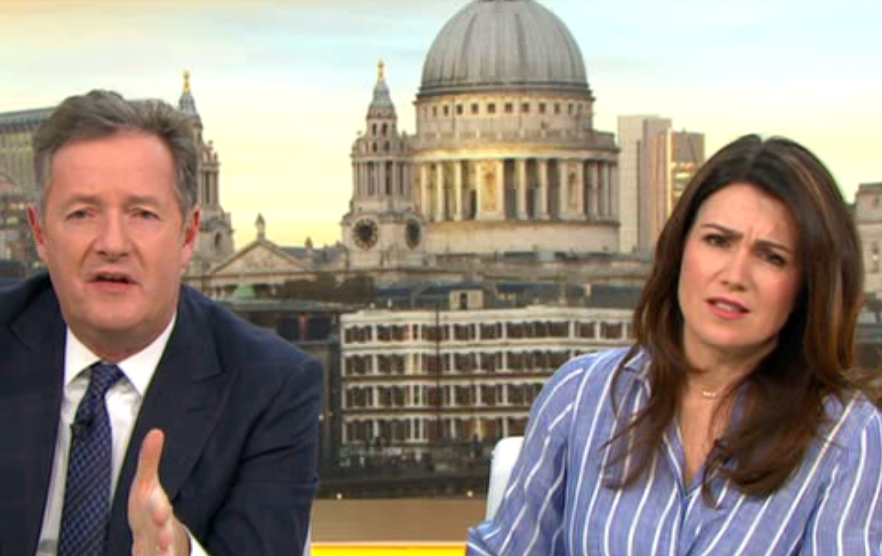 Here, host Piers Morgan warns him that he is spewing "deeply unpleasant and vile rhetoric" which is unacceptable on national TV.

The producers appear to be lowering the volume on Peterson's mic as Goddard continues to denounce his and West's comments.

When she's done, Morgan says: "We would get a response from him but we had to cut his microphone because he was spewing such unpleasant stuff.

"We don't mind having a proper debate about this but when it descends into rampant homophobia you don't get to say any more on this programme." 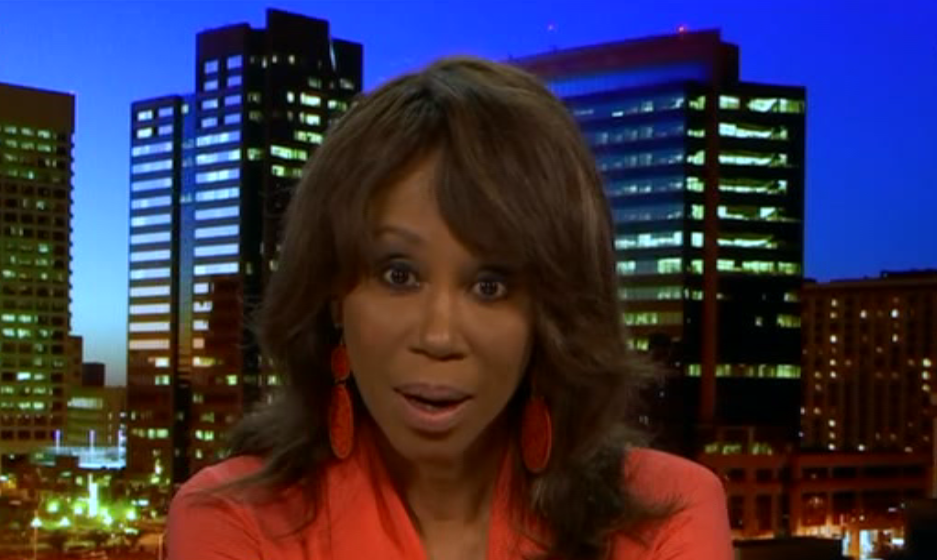 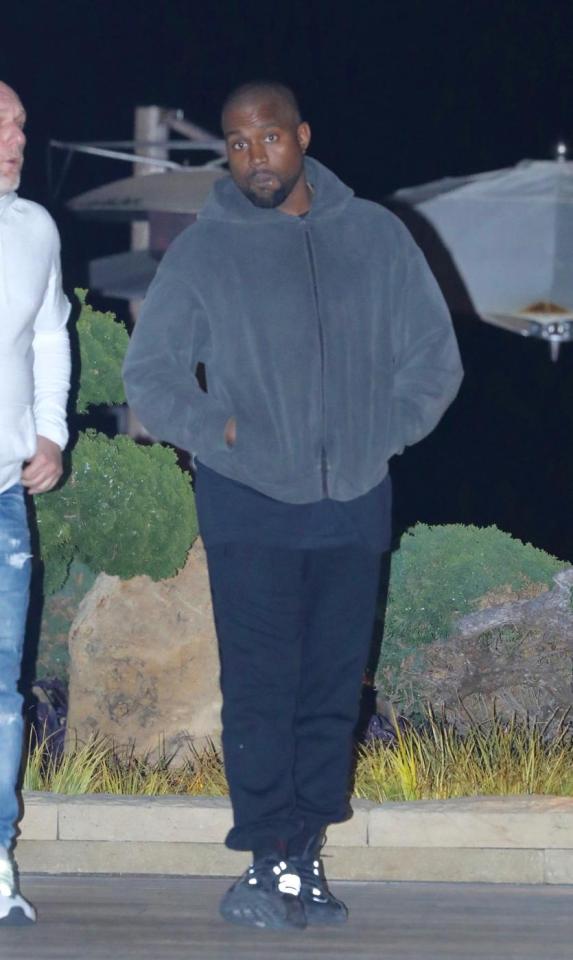 With a silent Peterson still in the studio, Morgan tells him: "Think carefully about what to say because I think a lot of black people in America think you and Kanye West are doing them a massive disservice."

West was widely condemned by his peers, including fellow musician Will.I.Am after sensationally claiming slavery was a "choice" for African Americans.

Rapper Daz Dillinger even ordered the violent LA-based gang, the Crips, to "f*** him up" after he defended his decision to support Donald Trump in a rambling interview with TMZ. 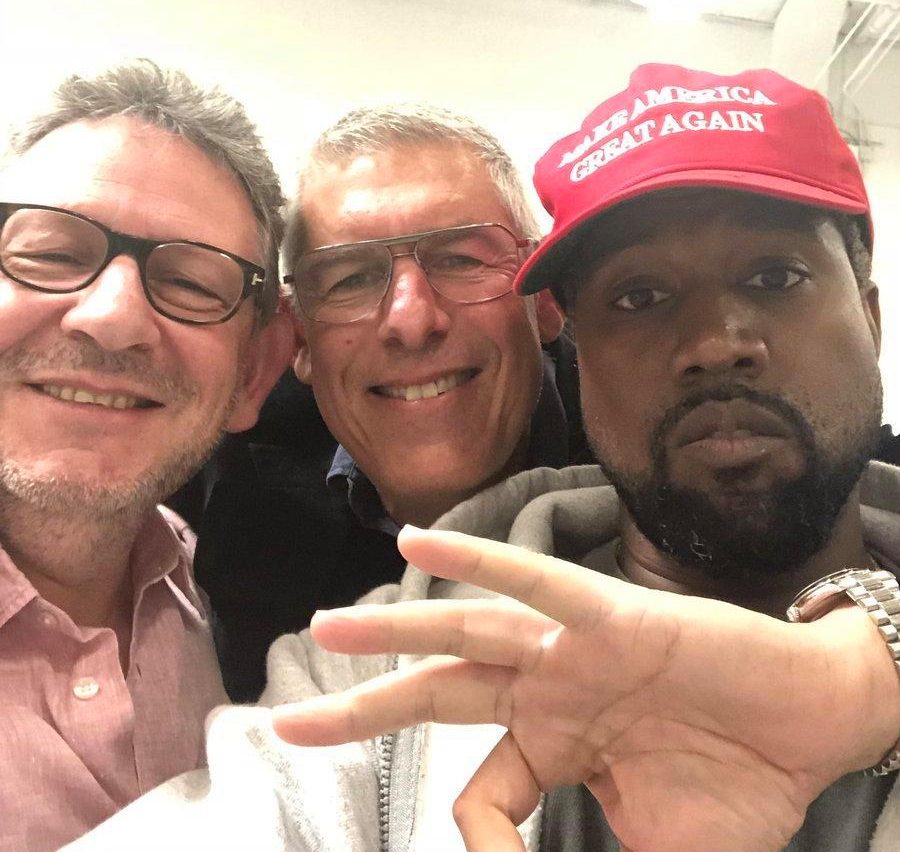 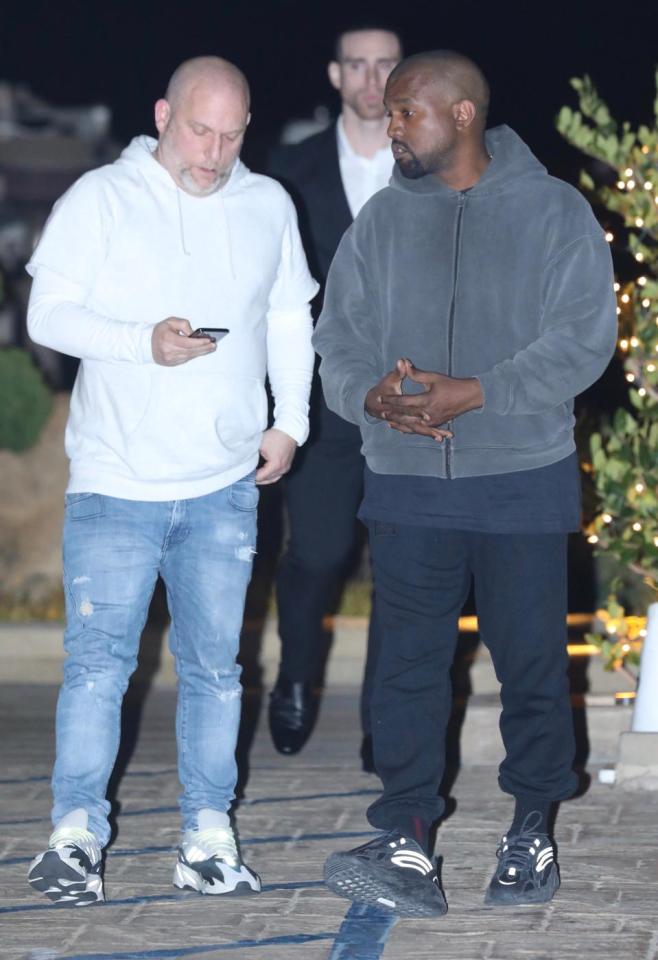 "It is like we are mentally imprisoned. I like the word prison because slavery goes too direct to the idea of blacks.

"It is like slavery, holocaust. Holocaust, is Jews, and slavery is blacks. So prison is something that unites us as one race.

"Black and whites, one race. It is like we are one with the human race, we are human beings and stuff."

TMZ reporter Van Lathan hit back at Kanye, saying: "I think what you're doing right now is actually the absence of thought.

"You're entitled to believe whatever you want but there is fact and real world, real life consequence behind everything you just said.

"And while you are making music and being an artist and living the life that you've earned by being a genius, the rest of us in society have to deal with these threats to our lives."