George Gilbey admitted drinking five small glasses of wine, "two or three" double vodkas and lemonades and a shot of jagermeister before the alleged attack. 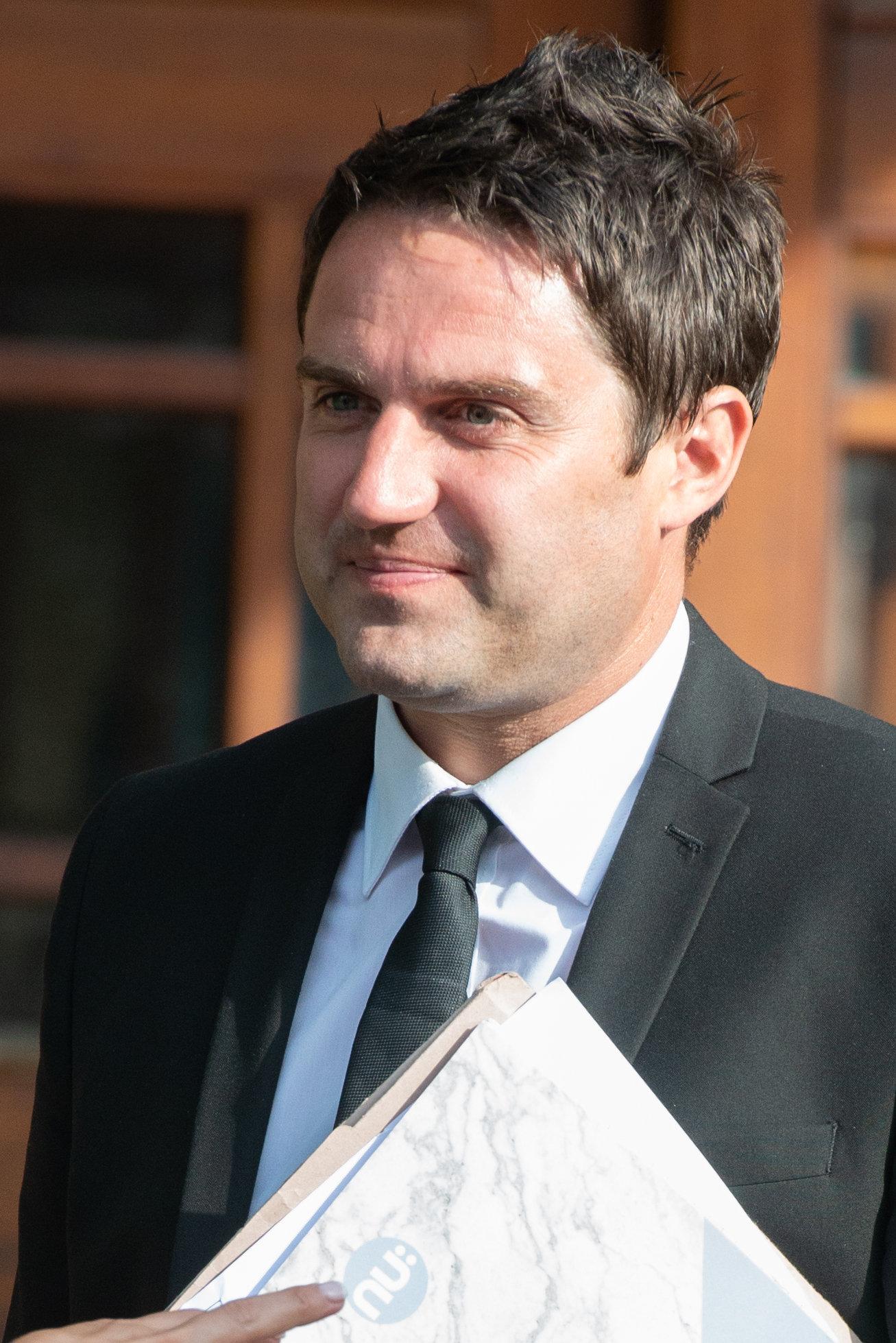 He denied it, but was convicted of flinging household objects including a baby gate and a television at Gemma Conway in March this year.

Wimbledon Magistrates' Court heard the 34-year-old has five previous convictions, four for driving offences, and one for criminal damage in 2011.

Chair of the bench Nicholas Bennett said: "Mr Gilbey was unable to explain why the flat had been wrecked and why Miss Conway received her injuries. We do not find his account credible.

"We find Miss Conway was subject to a sustained attack by Mr Gilbey, who also caused criminal damage to her flat." 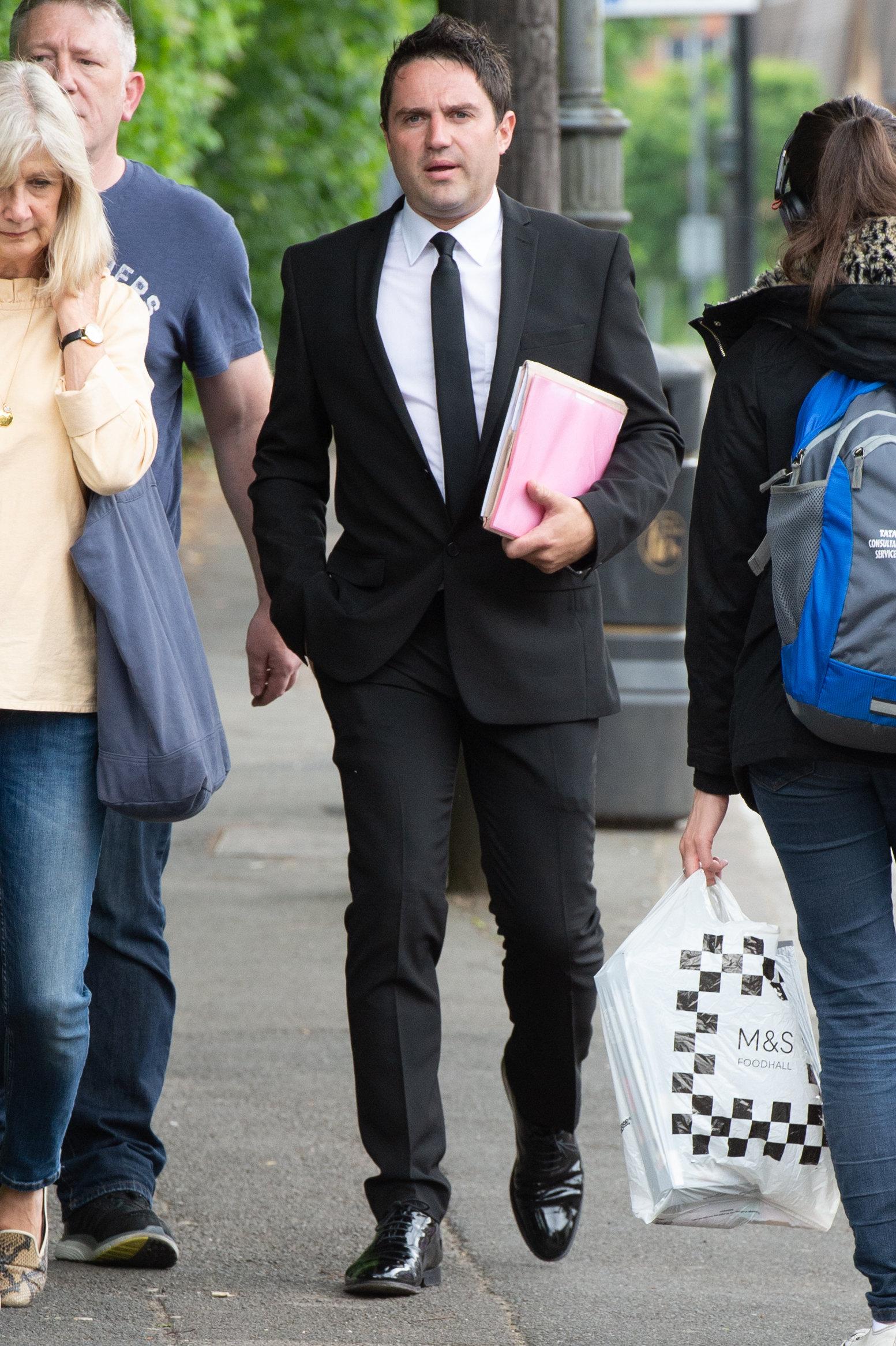 Earlier Miss Conway told the court: “Mr Gilbey had been at the pub drinking and watching the Cheltenham races.

“I spoke to him when I was leaving work to say I was picking up my daughter and was with our mutual friend and heading home where another colleague joined us for a drink.

When she got to the flat in Twickenham she found Gibley had been drinking heavily.

“I could see he was very drunk,” she said.

“His demeanour was glassy eyed, and swaying. He gets very sweary when he is drinking. He has a history of being drunk and obnoxious.”

After the friends left Gilbey allegedly told her: 'You’re not my mum, you’re dead.’ 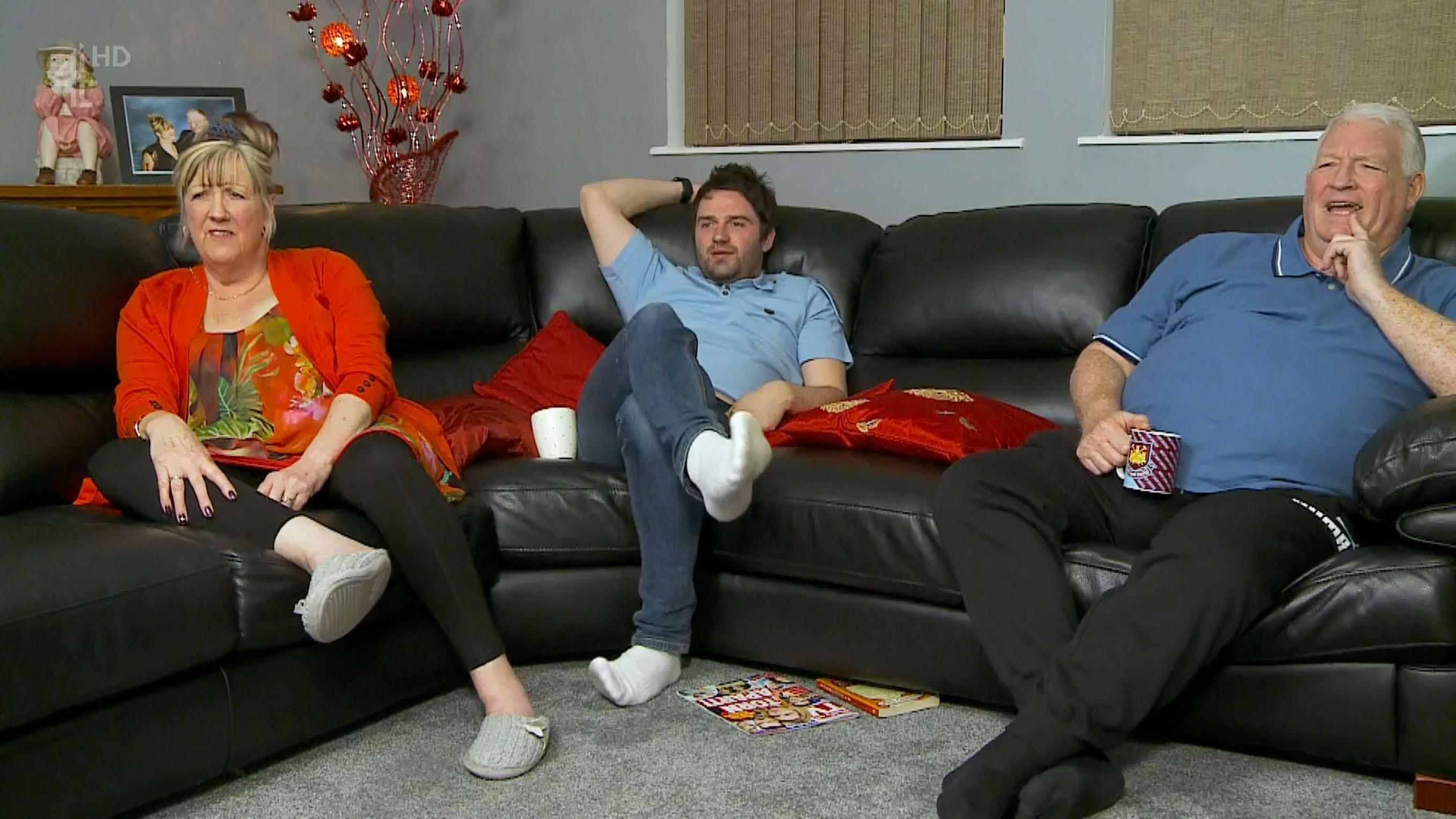 “He lunged at me where I was sitting on the sofa. Put my arms up and he began to attack me with various objects in the room.

“He started throwing things at me the whole time, like my lamp, and candles. He ripped the child gate off the wall and started beating me with it.

“When the TV came at me that is when I thought I was in real trouble here and I said: ‘Please don’t leave my baby without her mum.’”

“At some point after that I must have blacked out. When I woke up the flat was quiet and I crawled towards the phone, which had all the the buttons smashed in. I then searched for my mobile phone in the mess.” 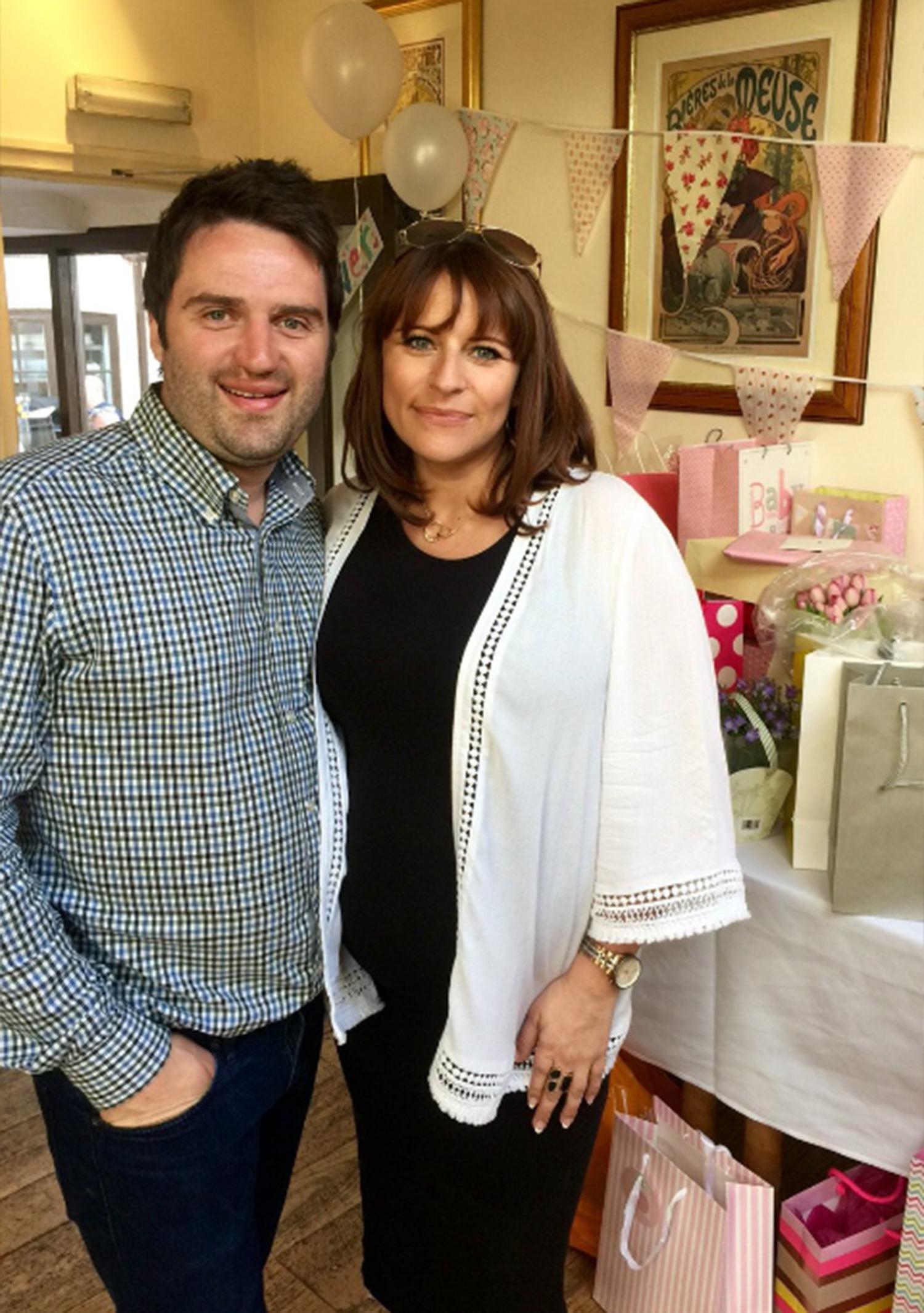 Gilby told the court he became embroiled in an argument with his ex because she was jealous of other women.

Gilbey said Ms Conway “came at him” and he pushed her onto the sofa in a “knee jerk” reaction.

He claims the next he knew the metal baby gate had come flying towards him, which he kicked instinctively.

He said this hit the television, causing it to break and claims he has “no idea” how Ms Conway came by her injuries.

The reality star said: "I'm still upset she's been injured in that way but as for how it happened how they have one about I have no idea. As well as the criminal damage I have no idea how that's come about."

Gilbey was bailed and will next appear for sentencing next month.