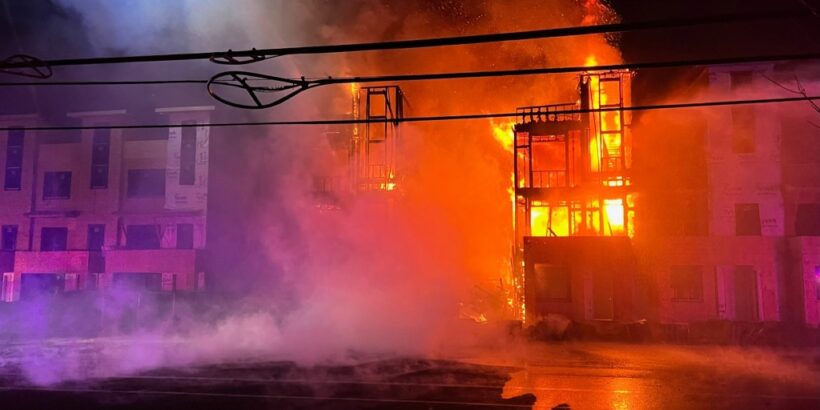 A 33-year-old man has been arrested as a suspect in a series of arsons in the Applewood area and along West Colfax Avenue  in Jefferson County.

Ryan Lee Martin, of Golden, is suspected of starting a fire in the early morning hours of Nov. 15, at a Lakewood townhome complex under construction at West 20th Avenue and Youngfield Street, according to a West Metro Fire Rescue news release. That fire caused about $2 million in damage.

Martin is a suspect in a series of arsons dating back to July, WMFR said.

An investigation by WMFR, the Jefferson County Sheriff’s Office and the Lakewood Police Department is ongoing. Investigators thanked local community members for providing tips and information in the case.