Credit Card Reader NFC has been downloaded more than a million times on Google Play by would-be crooks across the world. 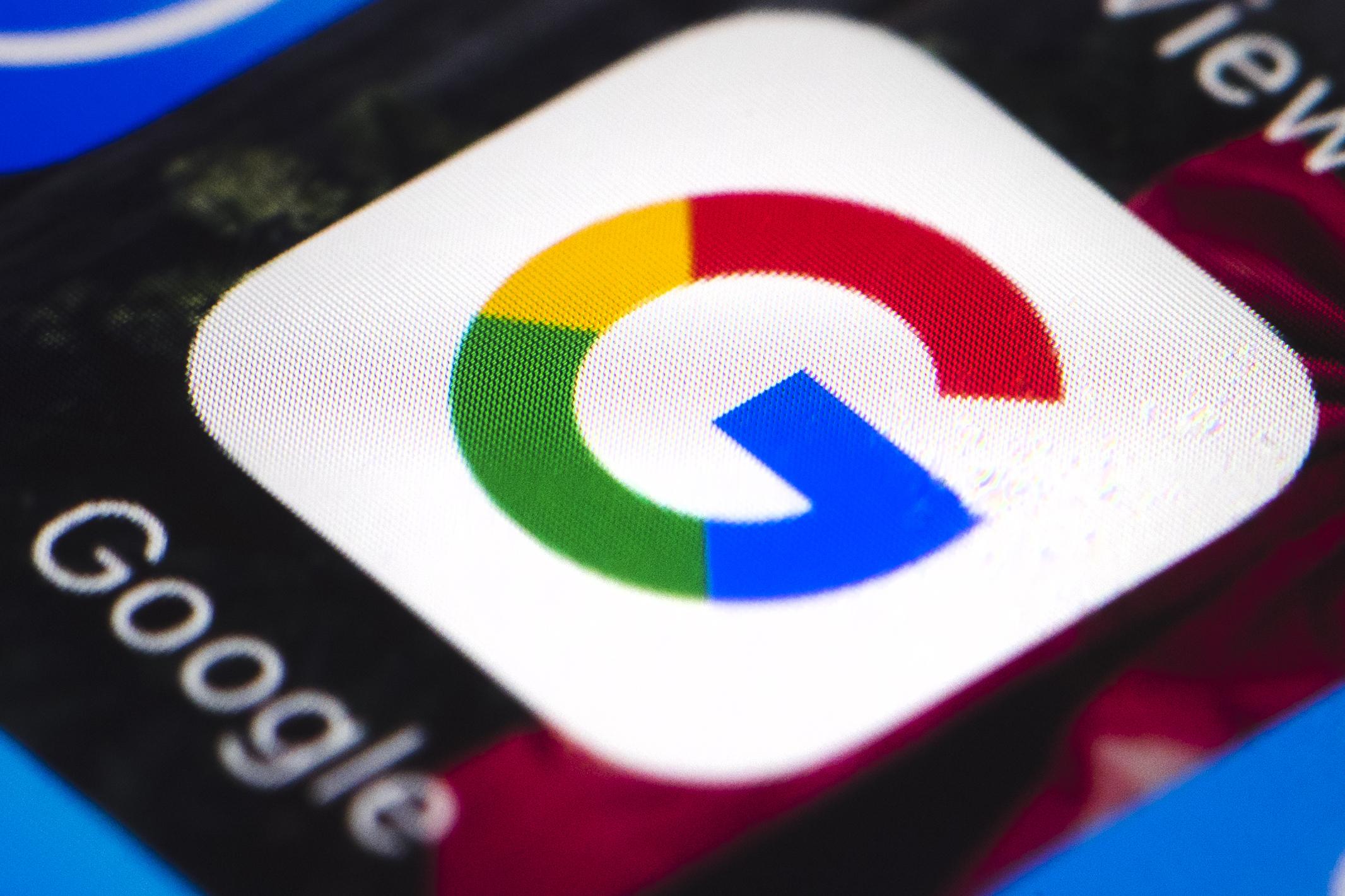 A phone with the £5 app installed only needs to be quickly waved near somebody’s wallet or pocket to work.

It cannot pick up the name of the cardholder and the three digit security code on the back. 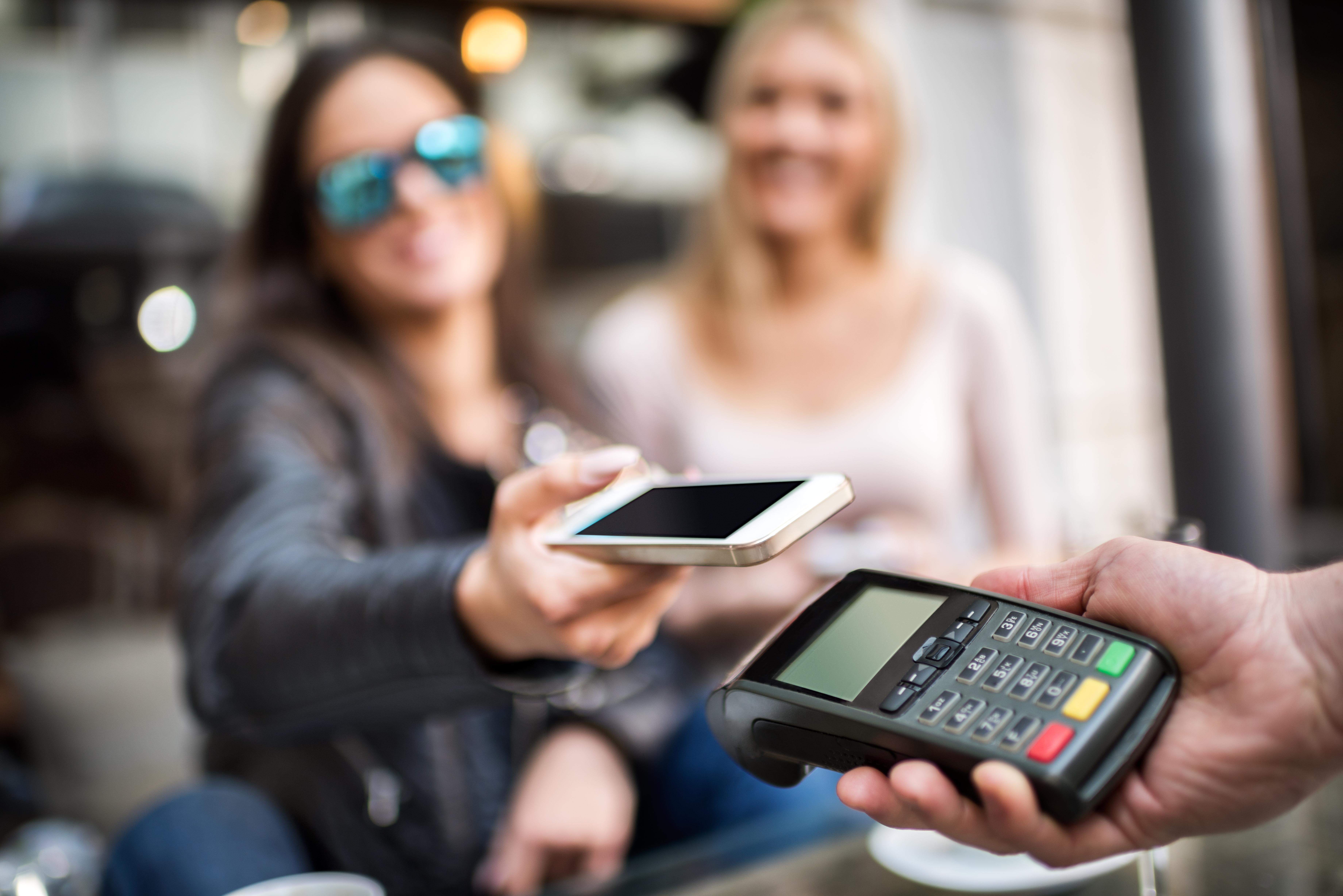 But many retailers including Amazon and Booking.com do not require either set of information – meaning fraudsters who skim cards are free to go on spending splurges.

One said on the Google Play site: “Surely this app is extremely irresponsible of Google to put on the app store? They are promoting fraud.”

Another fumed: “What is Google thinking about putting apps like this in the Play Store? Has anyone even looked at? It gives Google a bad name.”

And one man asked: “Why make an app for scammers to have more ways to rob your details? This should be banned. Why help thieves?”

One in four card payments in the UK are now contactless, totalling more than £3.3billion each month.

A huge spike in contactless over the past two years has fuelled a 51% rise in card fraud. Some 565 cases a day are now reported to authorities.

Google last night said the developer of the app was not available for comment.