The New York Republican Party sees an opening to once again reclaim the mayoralty in the Big Apple after eight years of Mayor Bill de Blasio as anger builds over a surge in crimes and unruly protests.

Sensing the Democrats have drifted too far left on criminal justice issues, the GOP is launching a public outreach campaign to “find the strongest slate of candidates” to run on its ballot line for mayor and other city offices next year.

The GOP is recruiting candidates and soliciting donations through a new website called TAKEBACKNYC.ORG from those who are “committed to returning public safety and economic security to the city of New York.”

The recruitment effort comes just a day after President Trump threatened to intervene with federal forces to curb the crime wave in the city.

State GOP Chairman Nick Langworthy said: “Two terms of Bill de Blasio and extreme liberals controlling New York City government have created a full-blown public safety and economic crisis. … New Yorkers who are living through the disastrous effects of these policies are looking for an alternative.

“The Republican Party is committed to the safety and economic security of this city, and working with our local party organizations, we are revitalizing the Party and leaving no stone unturned in putting together a winning ticket.”

It is not so far-fetched, if recent history is any indication.

The Republican Party is largely responsible for electing the more socially moderate, law-and-order candidates Rudy Giuliani and Mike Bloomberg mayor. Both combined ran on the GOP ballot line six times and ruled the city for a generation — from 1994 to 2013 — and crime plummeted on their watch.

Giuliani, a former federal prosecutor, lost his first race in a nail-biter in 1989 to David Dinkins, the city’s first and only black mayor. Giuliani won the rematch in 1993 and was reelected in 1997. Bloomberg, a billionaire businessman and notorious party switcher, won three  terms thanks to running under the GOP banner and a well-funded charter revision push.

A Republican would have to win support from a massive cross-over of Democrats to have a chance. Democrats hold a 7-to-1 enrollment edge over Republicans in the city — there are 3.2 million registered Democrats compared to 460,000 Republicans, according to the state Board of Elections. 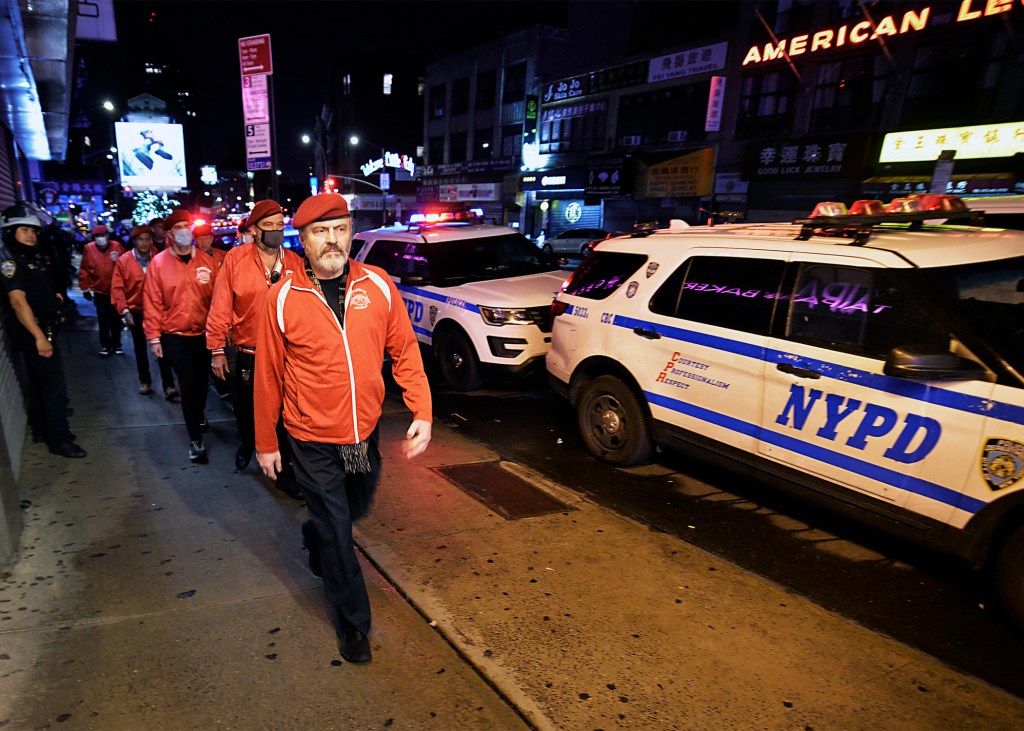 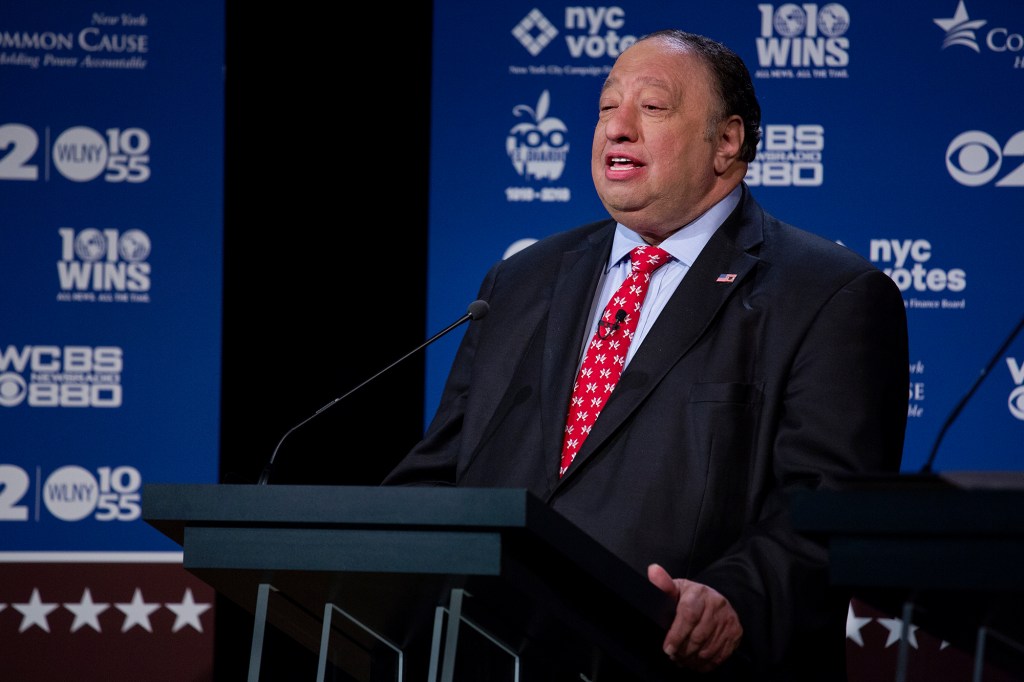