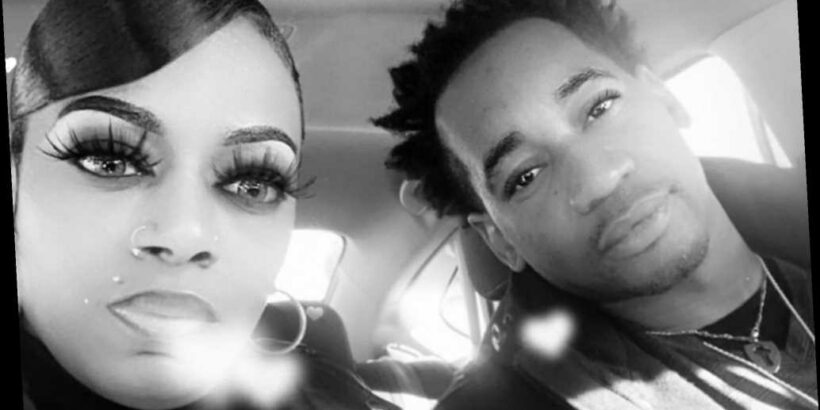 “Gorilla Glue girl” Tessica Brown is pregnant with her sixth child, she has confirmed on social media.

“Blessed,” the 40-year-old Louisiana woman confirmed on Instagram as she shared a TMZ news story that first broke the news over the weekend.

Brown — who went viral for using Gorilla Glue in her hair after running out of her usual product, finally getting it freed by a plastic surgeon — already has five kids from a previous relationship, TMZ noted.

The new arrival will be her first with fiancé Dewitt Madison — who also has four kids of his own, Brown’s manager, Gina Rodriguez, told TMZ Saturday when first confirming the pregnancy.

The couple had dated when younger, before reuniting a year ago and getting engaged last June, Rodriguez said.

The pregnancy news comes after Brown’s recent health scare after finding masses on her breasts that later proved not to be cancerous.