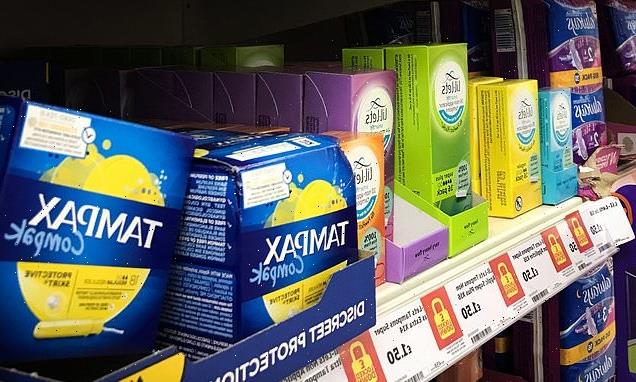 Government advice on free sanitary products in schools has become gender-neutral after women and girls were referred to as ‘students who menstruate’.

A seven-page 2020 document on the Department for Education (DfE) website described how period products, such as pads and tampons, should be available for all who need them.

It only referenced ‘girls’ and ‘women’ once in the footnotes and used the word ‘female’ twice. 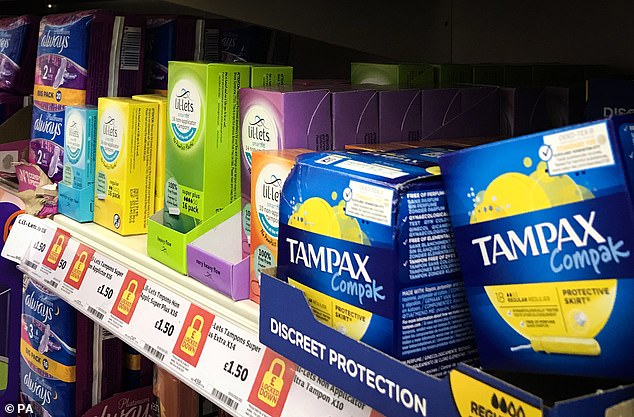 A DfE spokesman said: ‘The wording is being amended and we are urgently reviewing all of our pages to that effect.’

Helen Joyce, of Sex Matters, said: ‘Replacing those ordinary words with ludicrous expressions . . . reduces girls to their bodily functions and increases the stigma around menstruation, making it even harder for them to navigate puberty.’

It comes after it was reported that the NHS has dropped the word ‘women’ from its main online health advice for those being treated for cervical, womb and ovarian cancers.

Cervical cancer is now described on the health service’s website as ‘a cancer that’s found anywhere in the cervix’ while womb cancer affects ‘the womb’.

To see the word ‘women’ being used to talk about female illness, patients have to click further into the website.

England’s NHS website – which is often the first port of call for people checking symptoms – previously used the word ‘women’ to talk about female cancers. 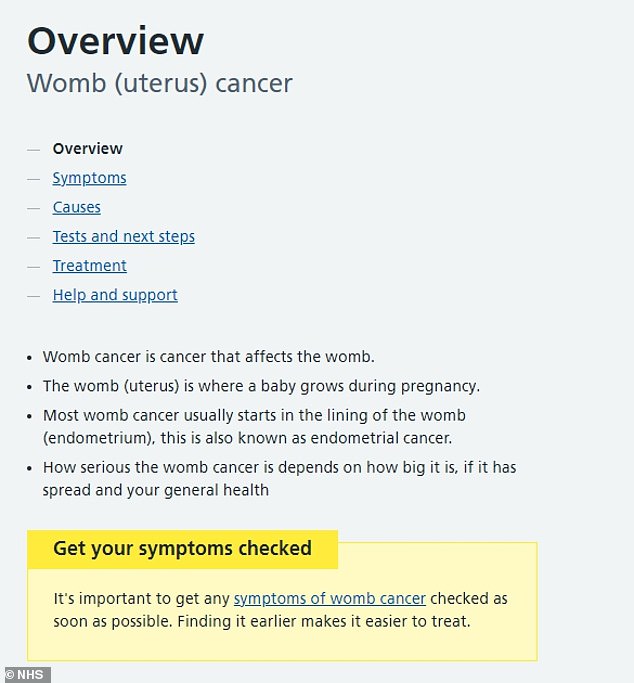 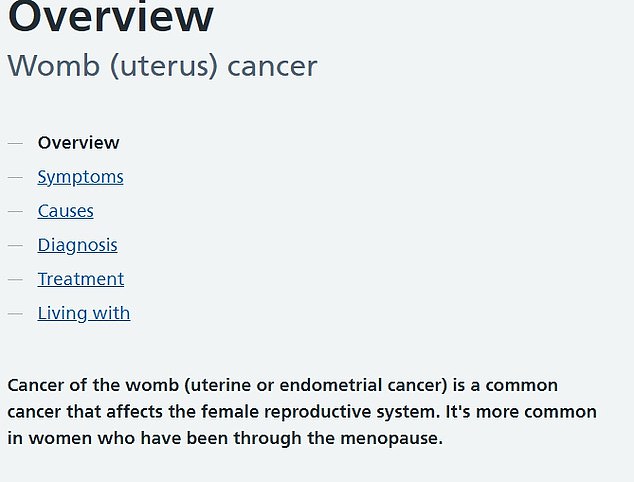 It used to say: ‘Cancer of the womb (uterine or endometrial cancer) is a common cancer that affects the female reproductive system. It’s more common in women who have been through the menopause.’

But now the NHS website writes: ‘Most womb cancer usually starts in the lining of the womb (endometrium), this is also known as endometrial cancer.’

The move has come under fire, according to the Times, from researchers into birth and childcare who worry that those with poor language skills who already have ‘worse health outcomes’ could find it difficult to understand the NHS website.