MINISTERS were forced into a screeching U-turn yesterday as they reversed the privatisation of probation services.

Justice Secretary Robert Buckland announced the heavily criticised policy will be scrapped by next June. 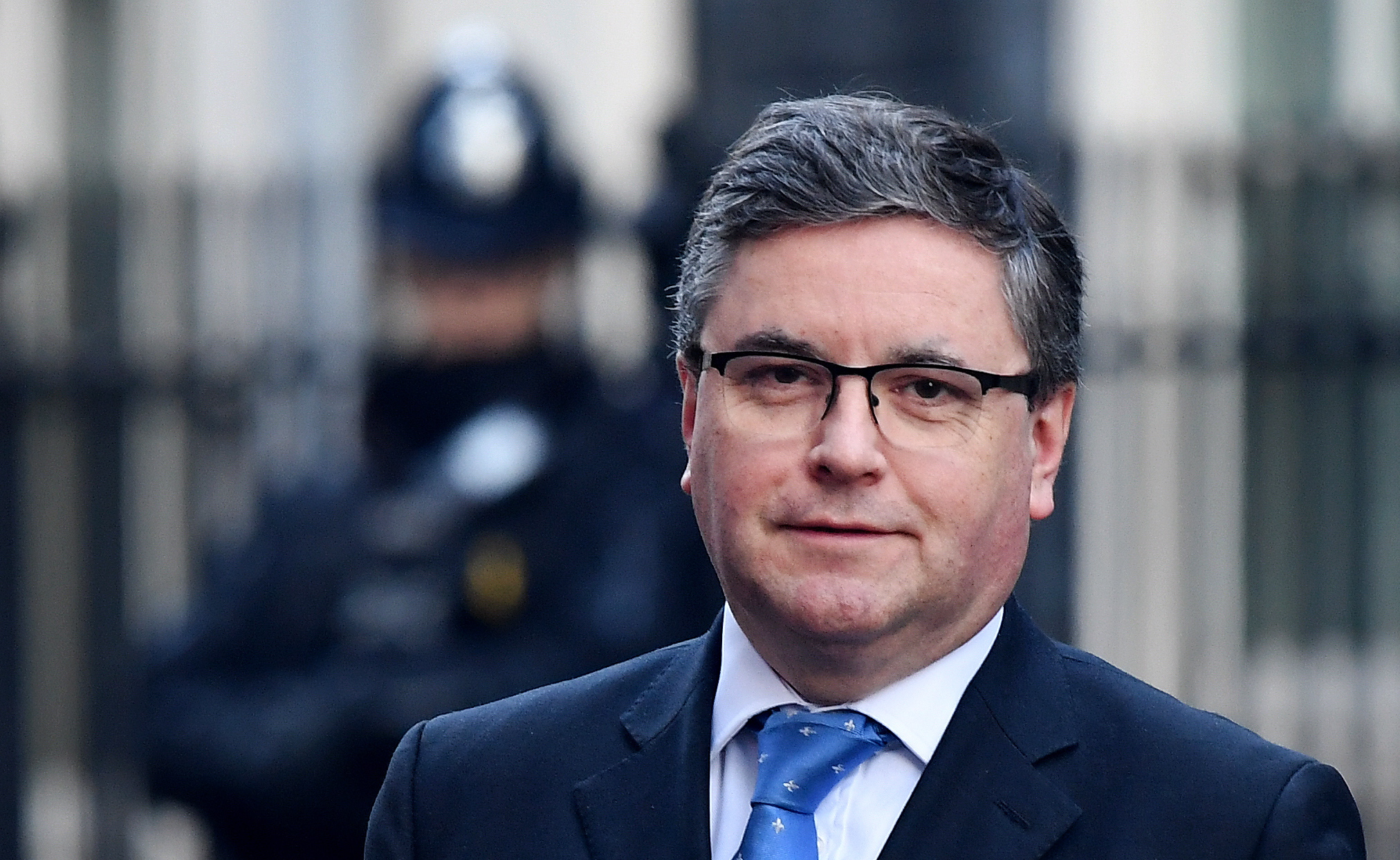 The disastrous change was brought in six years ago by serial bungler Chris Grayling. It saw the management of low and medium risk criminals handed over to private companies.

But now all supervision will be brought back under the publicly owned National Probation Service.

Mr Buckland said the move would give ministers more "control, resilience, and flexibility" than outsourcing the work.

Announcing the U-turn in the Commons, he said: "I take no ideological view about what works. I will follow the evidence. When the facts change I will change my mind and I make no apology for doing that."

He added that plans for the service were being reviewed in light of the coronavirus crisis.

Shadow justice secretary David Lammy said reoffending rates had climbed to 32 per cent and the Government should apologise for not making the U-turn sooner.

"Probation is founded on the idea of second chances. It is in this spirit that we are open minded to the government as it tries to atone for its past sins.

The move came as a leaked report warned released criminals weren't monitored as closely as they should have been during the lockdown.

An internal Ministry of Justice dossier seen by the BBC revealed officers only carried out all planned checks in half of cases during that period.

The National Probation Service insisted the data was "partial, experimental and unreliable" and shouldn't be used to judge its performance.