THE government has said it is yet to decide whether two million vulnerable Brits will need to continue to shield themselves from coronavirus after the end of July.

Reports had earlier said it was poised to end its “shielding” programme for those at highest risk of the disease as infection rates continue to fall. 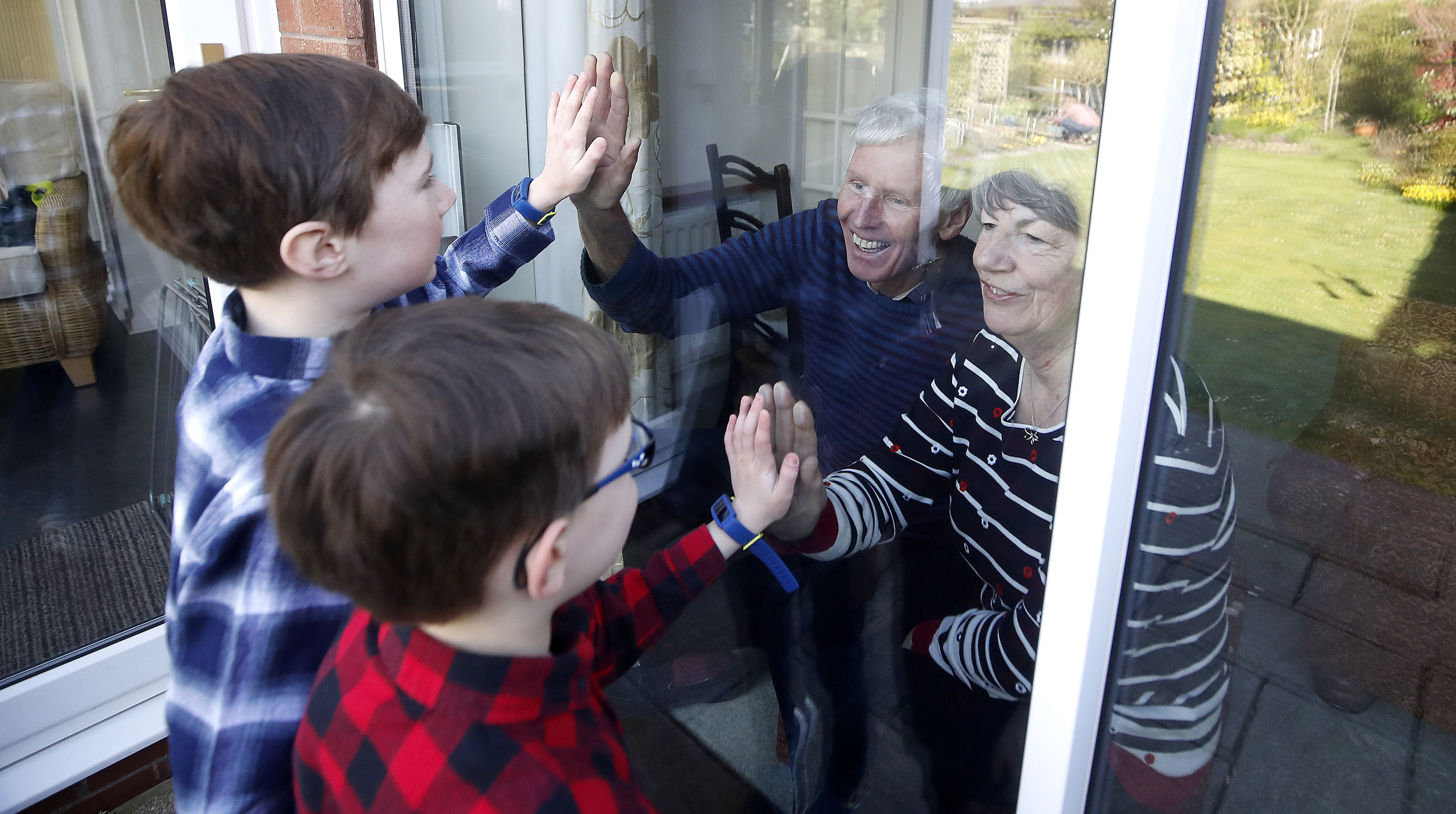 The move would have meant those affected would be able to leave their home to go to work or go shopping for the first time since lockdown started in March.

Food packages and medicine deliveries for the vulnerable would also have ended, the Health Service Journal reported.

Responding to the reports, a government spokesperson said: "We've always said we will be looking at making life easier for those having to shield, when it is safe to do so.

"We are considering the next steps for the shielding programme beyond the end of June, based on the latest medical and scientific advice.

"No final decision has yet been made and we will set out more detail shortly."

Caroline Abrahams, from Age UK, said a change would be "very good news" but added that people would need to feel confident it is safe.

"It's beholden on the Government to be very clear both in its rationale and its communications," she said.

'Visits to a minimum'

Current guidelines say: "If you are clinically extremely vulnerable, you're strongly advised to stay at home as much as possible and keep visits outside to a minimum (for instance once per day)."

Those on the “extremely clinically vulnerable” list include those with severe respiratory disease, organ transplants and some types of cancer.

The shielding group are told to avoid indoor spaces and large groups and to stay two metres from people outside of their household or support bubble.

The Government is currently advising these people to shield until June 30 but ministers are expected to extend it for at least a month but say those at highest risk can follow the guidelines of those deemed "clinically vulnerable".

This group can currently go out for food and exercise and even work if they cannot work from home but they are advised to stay at home as much as possible.

Last month, the Government said that vulnerable and elderly Brits could go outside for the first time – while continuing to follow social distancing rules. 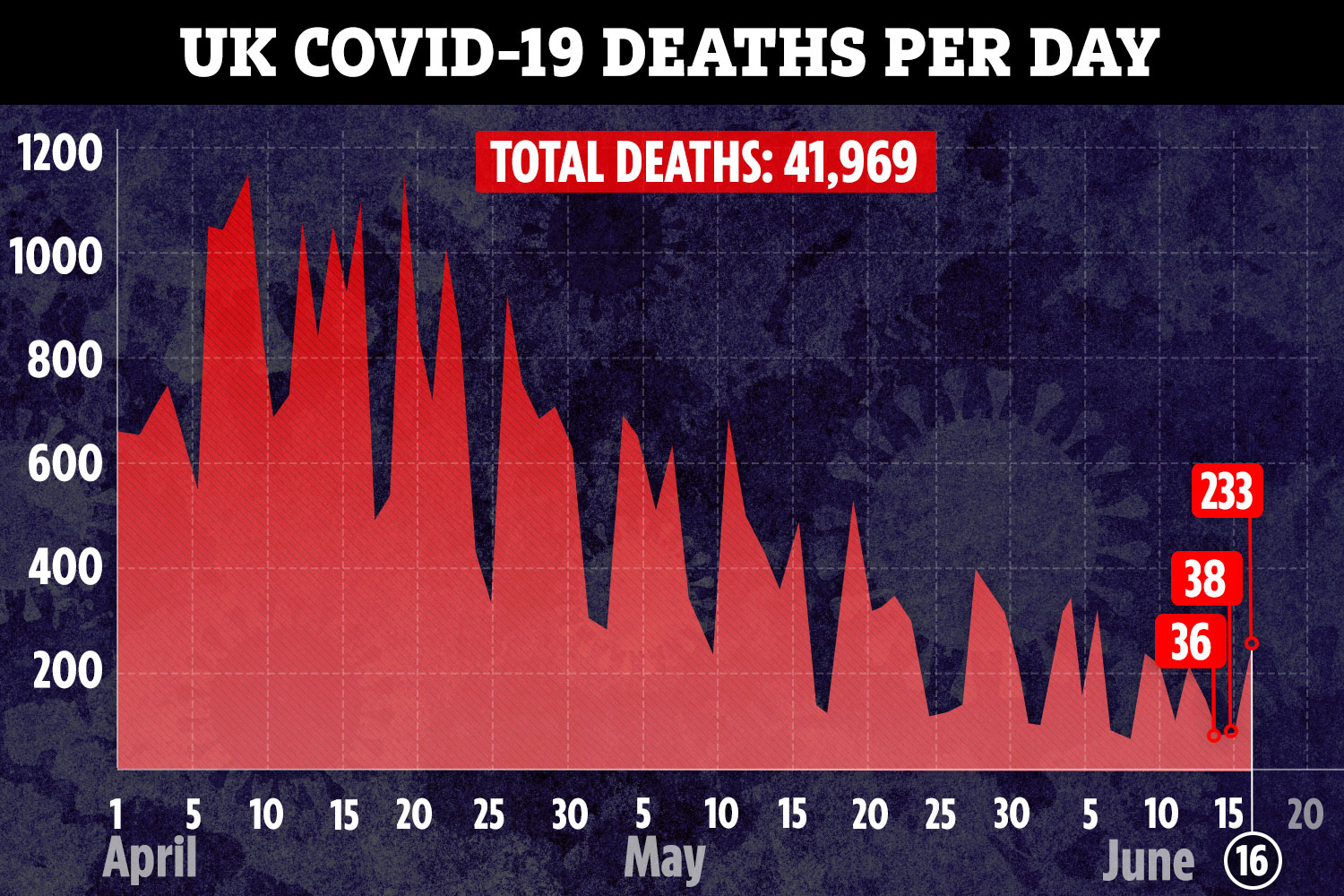 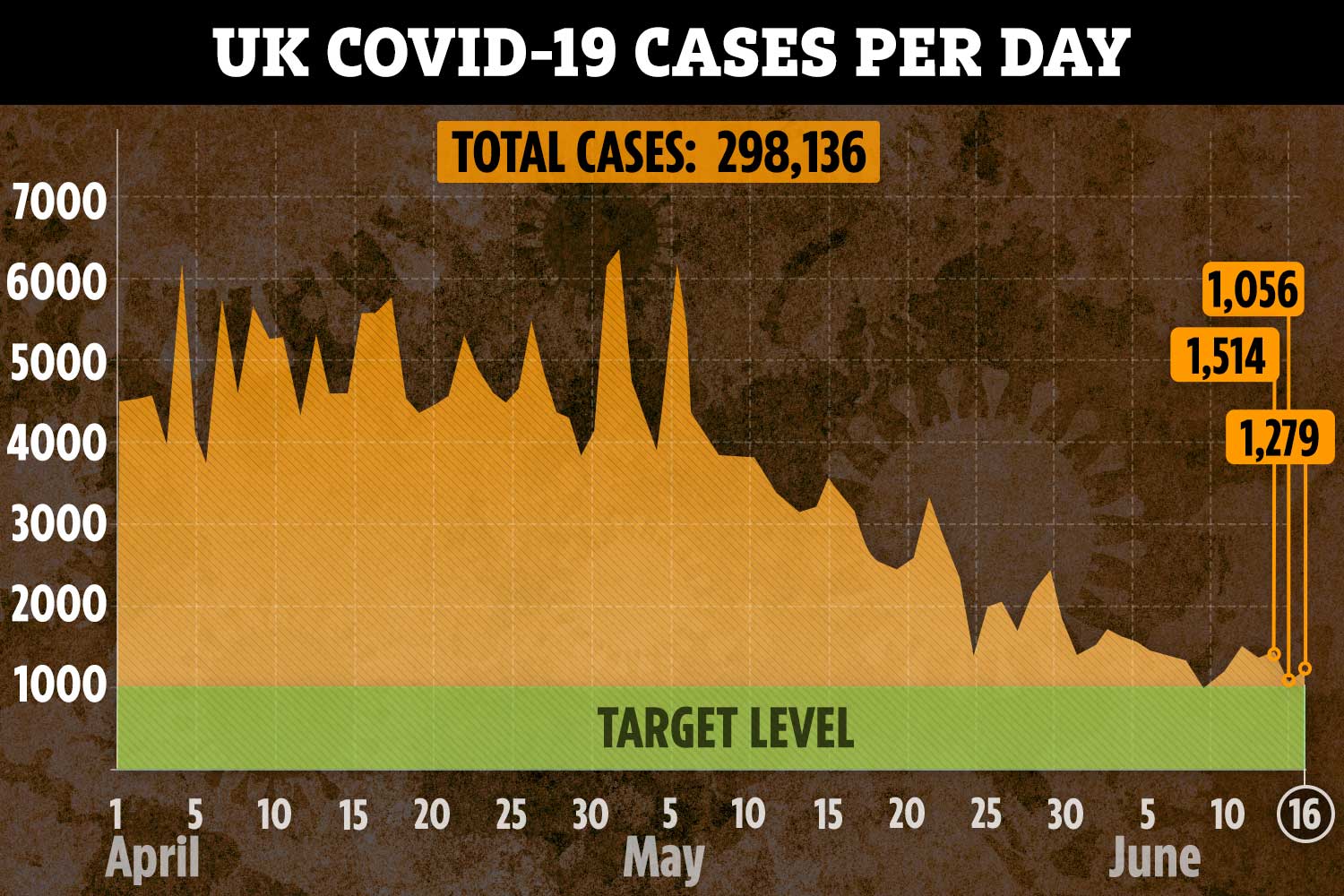 It meant that from June 1, those with families were allowed to go out once a day with members of their household.

Communities Secretary Robert Jenrick said that those who live alone can also spend time with someone from one other household – as long as they keep two metres apart.

He said: "This will enable those shielding to see loved ones like children and grandchildren, something many I know are aching to do.

"Having spent many weeks indoors some will understandably be very cautious and concerned about going outdoors. You should only do what you are comfortable with."

But it's hoped the new guidance will give people who have shielding more confidence to be able to leave their homes.

It comes after Boris Johnson announced the introduction of "support bubbles" to allow those living alone or single parents with children to link up with one other household.

Since Saturday, many who have been lonely or isolated during lockdown were told they could hug their loved ones – as they no longer have to stay two metres apart.

But the Prime Minister said that the new rule would not apply to those who are shielding.

Speaking at Downing Street press briefing last week, he said: "Unfortunately we cannot advise anyone who is shielding to form a support bubble at this stage, given their particular vulnerability to the virus.

"I know how hard it is for those of you who are shielding and we will say more next week about the arrangements that will be in place for you beyond the end of June."

Gemma Peters, Chief Executive of Blood Cancer UK, said: “We would be extremely concerned about any plans to end shielding at the end of July.

"We are worried that if the Government withdraws support for people who are shielding, it will put many people with blood cancer in a position where they feel forced to go back to work but don’t feel safe to do so. There is a real danger that people will face a choice between financial security and their health, and this would be unacceptable.

"Given that we now understand that blood cancer increases your risk of becoming seriously ill with coronavirus more than almost any other condition, we’re concerned the Government is taking a one-size-fits-all approach to lifting shielding.

"The Government needs to do a much better job than it’s done so far to explain the rationale for its decisions on shielding, as well as to reassure people that it has plans for reintroducing it if the infection rate goes back up.”