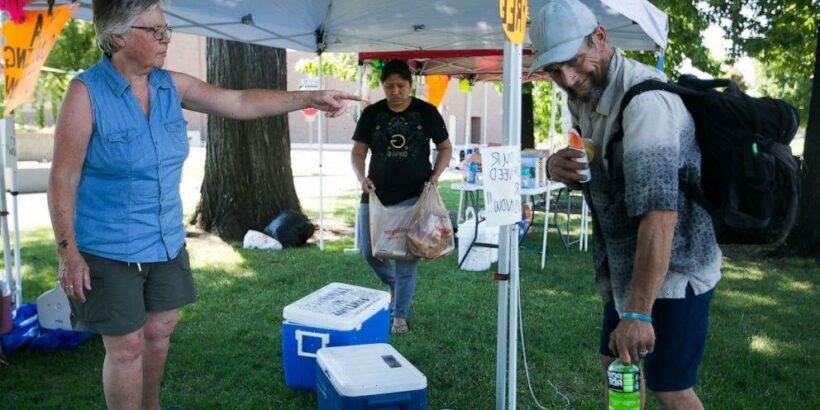 “Following events like this we always do reviews and see what we can do better next time,” Democratic Gov. Kate Brown said Sunday on “Face the Nation” on CBS.

Hundreds are believed to have died from the heat over the past week in the U.S. Northwest and southwestern Canada.

“We still lost too many lives,” Brown said.