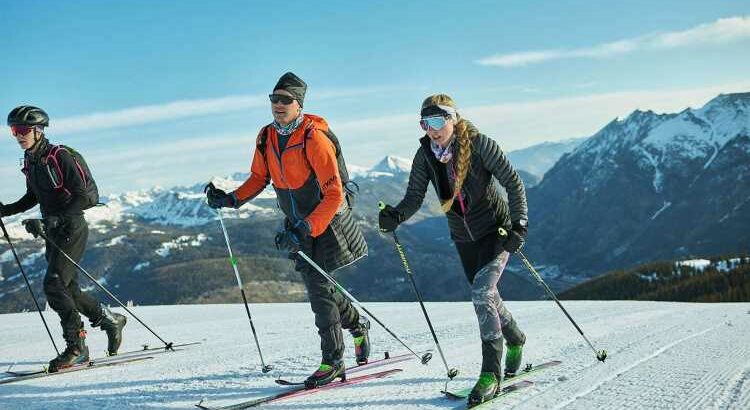 Staberg’s accomplishment at Copper Mountain Resort earned her the North American record for most vertical feet skied by a woman in a 24-hour period. Staberg achieved the continental record in her quest to ski more than 58,000 feet, which would have eclipsed the world record of 57,890 feet set last month by Martina Valmassoi of Italy.

“It was really hard,” Staberg said Tuesday night. “I’m not sure I totally grasped how hard it would be beforehand. My biggest thing was realizing how willing the Summit ski mountaineering community is to support one another. It was special to have so many people come out and pace me, come out and crew, come and cheer.”

In her 24 hours of continuous skiing at Copper, Staberg said the first half went well, keeping a good pace and skiing 30,000 feet in the first 12 hours.

Staberg said she hit her first wall at around 11 p.m. Monday, leading to a difficult stretch through the night where she fought exhaustion and grogginess. When the sun came up Tuesday morning, Staberg said she felt better. But the final two hours of the attempt were difficult due to sheer exhaustion.

Read the full story from our partner at summitdaily.com.

Subscribe to our weekly newsletter, The Adventurist, to get outdoors news sent straight to your inbox.