A GRAN went over her Tesco online item limit after her Brussel Sprouts were counted individually. 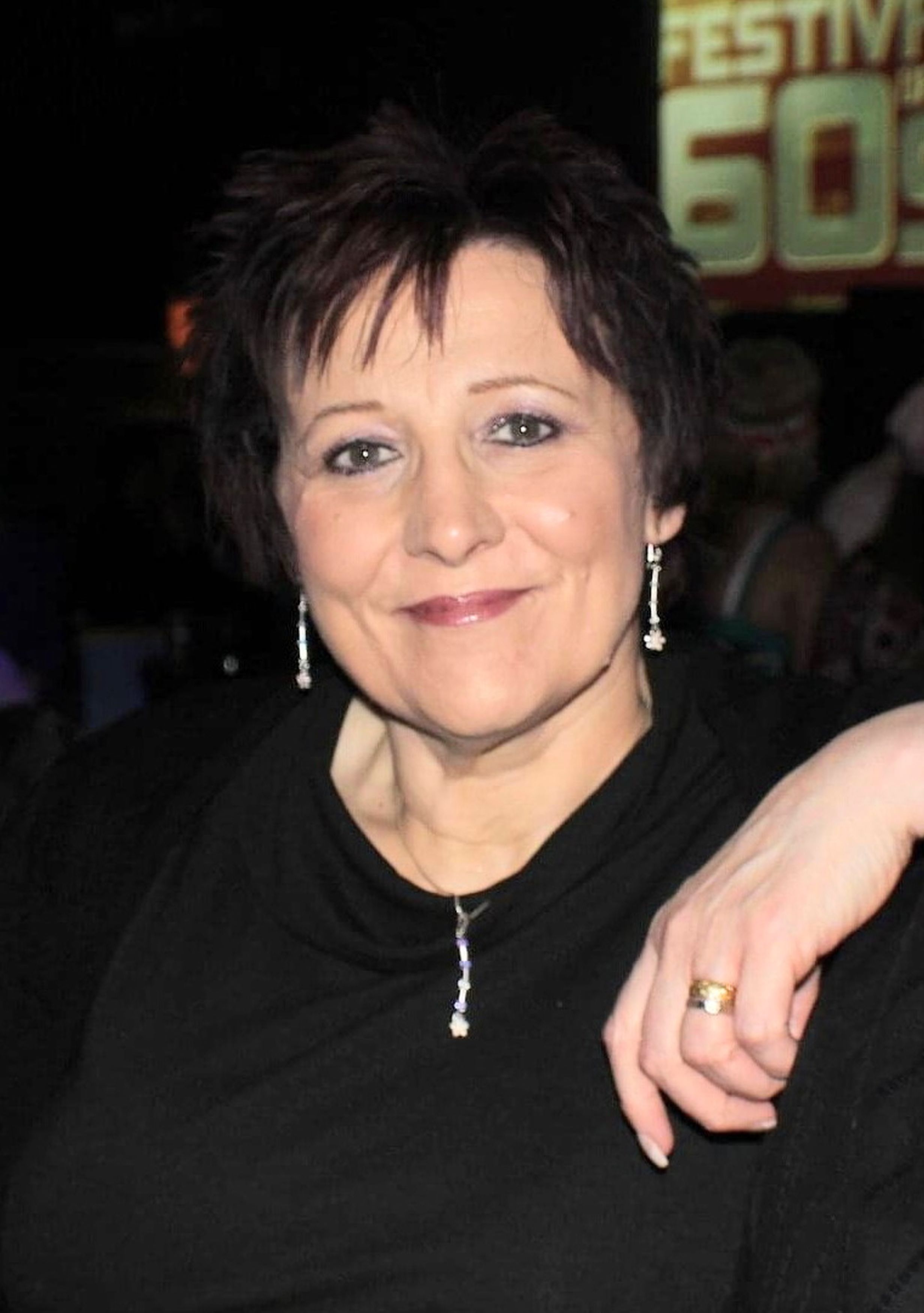 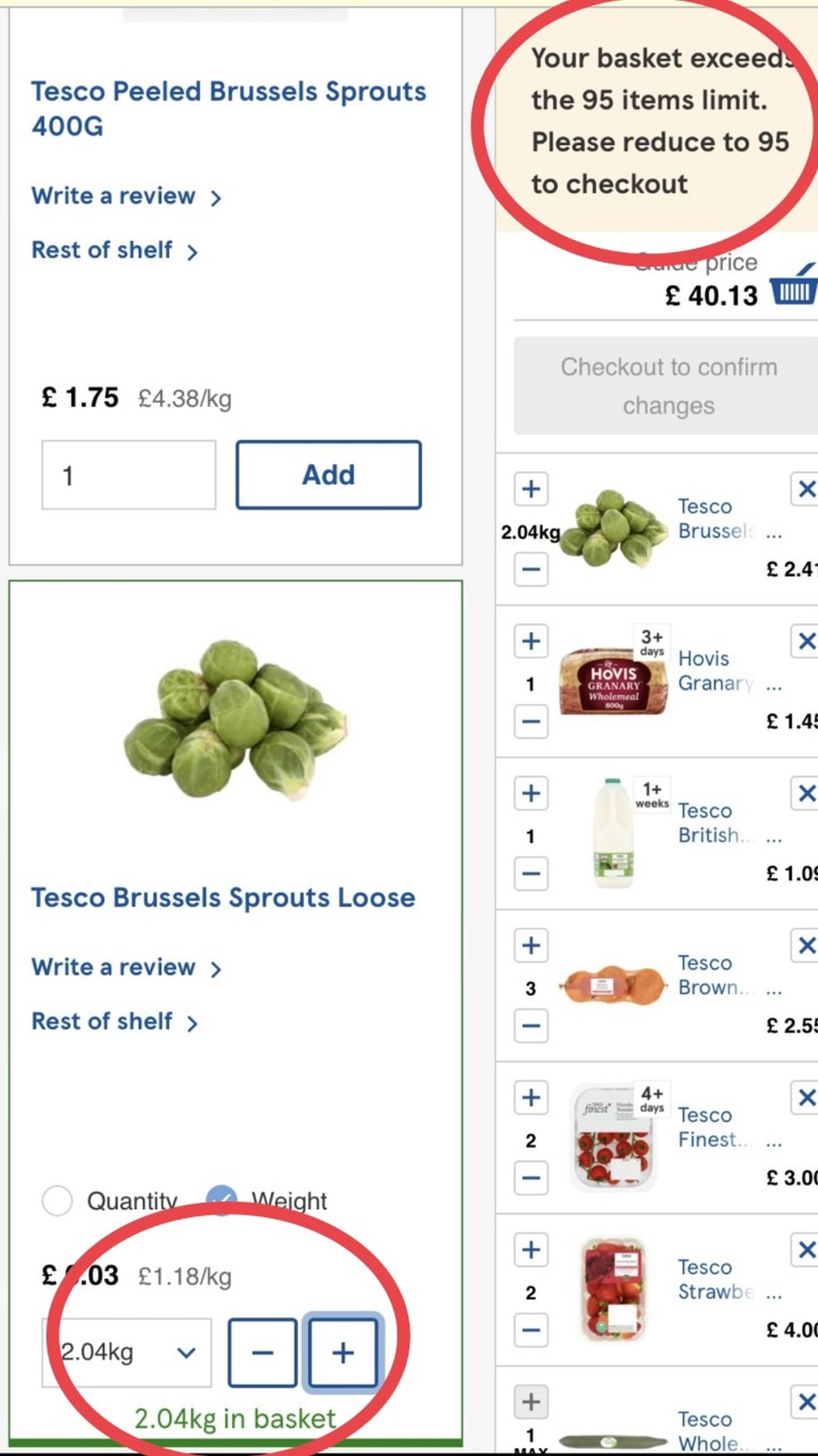 She then selected two kilos of the loose veg – instead of pre-packed – ahead of Christmas dinner for 12. But Sandra was stopped from checking out after an alert warned her she had exceeded the 95-item limit imposed on online shoppers.

It then dawned on her that the sprouts had been counted as 71 individual items – pushing her way over the cap.

Civil servant Sandra, of Bradford, West Yorks., was forced to remove the love-them or hate-them veg and checkout. She now fears plates this Christmas could be without the seasonal side unless Tesco updates its computer software.

Gran-of-six Sandra told The Sun: "There are 12 of us at Christmas so I need a lot of sprouts. They had loose sprouts so I thought 'if I get 2kg, that'll be enough'. I put them in the basket and all of a sudden, it said that the number of items I could buy had been exceeded.

"But I had about 18 items in my bag and with the sprouts I'd only spent £28. Then the next morning when I took the sprouts out of the basket, it reduced my items by 71."

She contacted Tesco customer services who told her it was an issue with the "system" and there was little they could do to fix it. Sandra has since ordered her Christmas veg in packets – rather than loose – to avoid exceeding her limit. 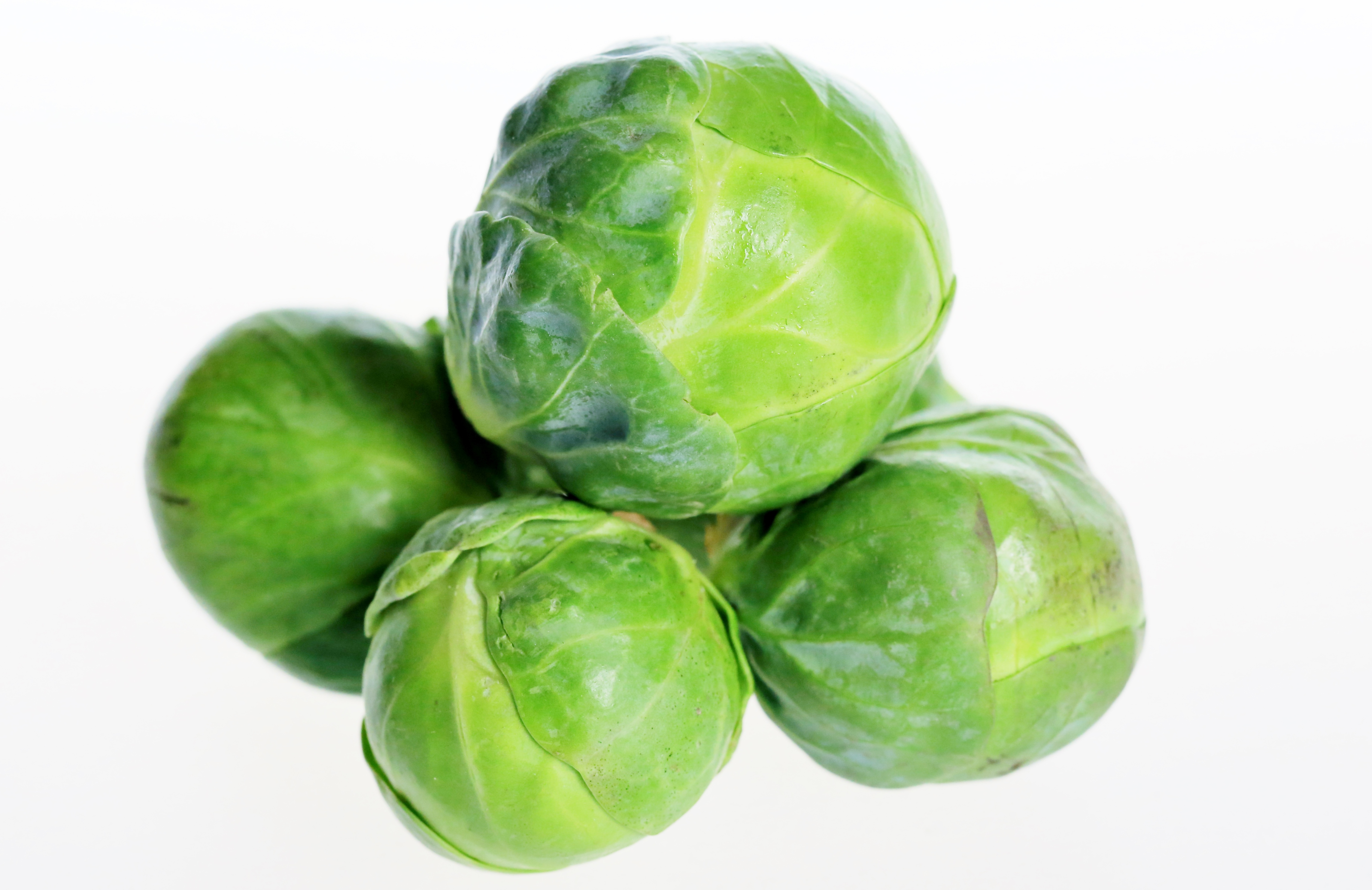 "But rather than count the bag of loose sprouts as just one item it tallies up each and every one. Older people who can't get out or people without family might be disappointed by it.

"There's going to be lots of problems for lots of people if they're doing what I'm doing. What if I wanted potatoes and wanted to put them in loose too? I do normally buy stuff loose and put them in the paper bags."