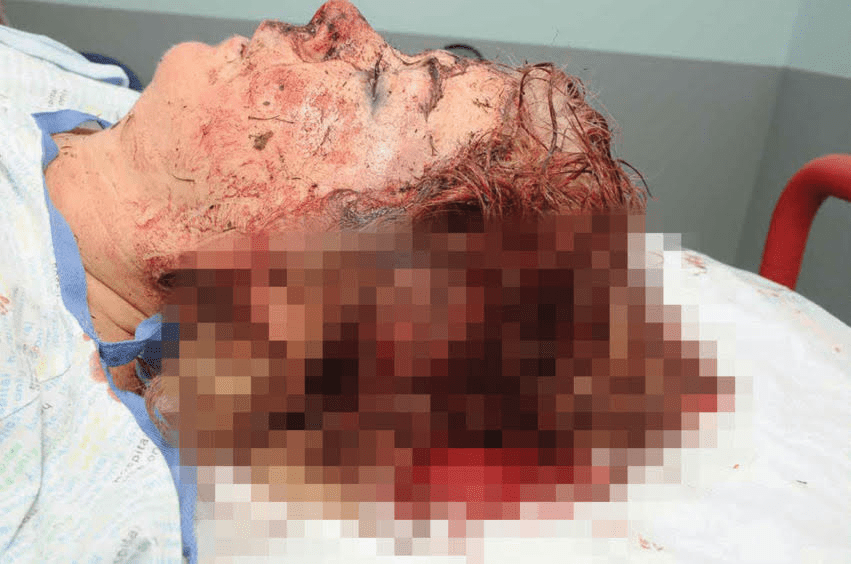 Now Linda has taken the courageous decision to let us publish some photos of those injuries – one censored and others too horrific to release.

She said: "I am sharing these photos to show how viciously I was attacked."

Linda told how she pleaded with McIntosh not to hurt her, how his face remained expressionless and devoid of emotion as he repeatedly hit her with a dumbbell – and how she feared she was going to be raped.

She said that the day had started normally enough and she took Betsy for a walk in the woods as she had done countless times before when a tall man struck her from behind with a dumbbell, giving her no chance to defend herself. 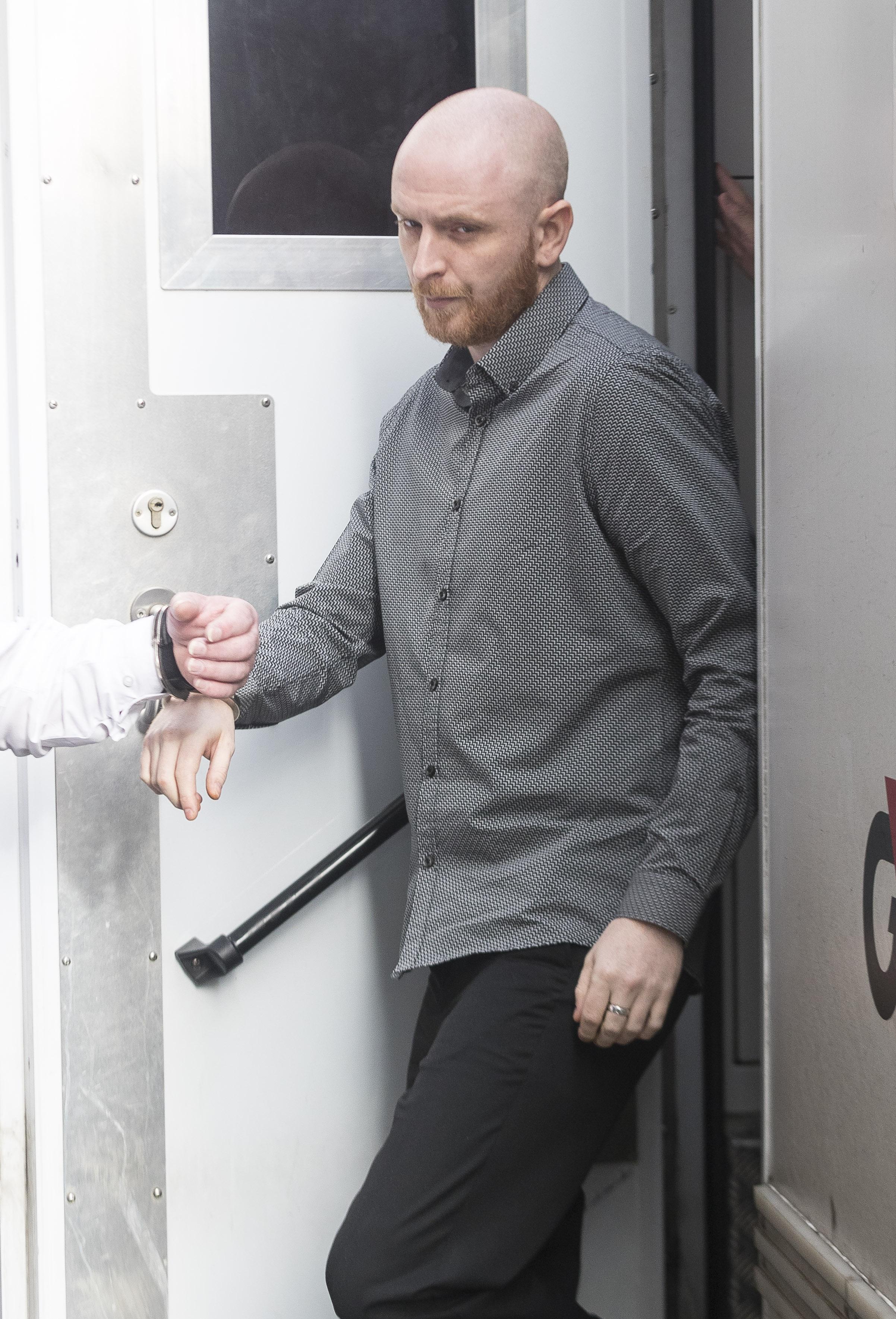 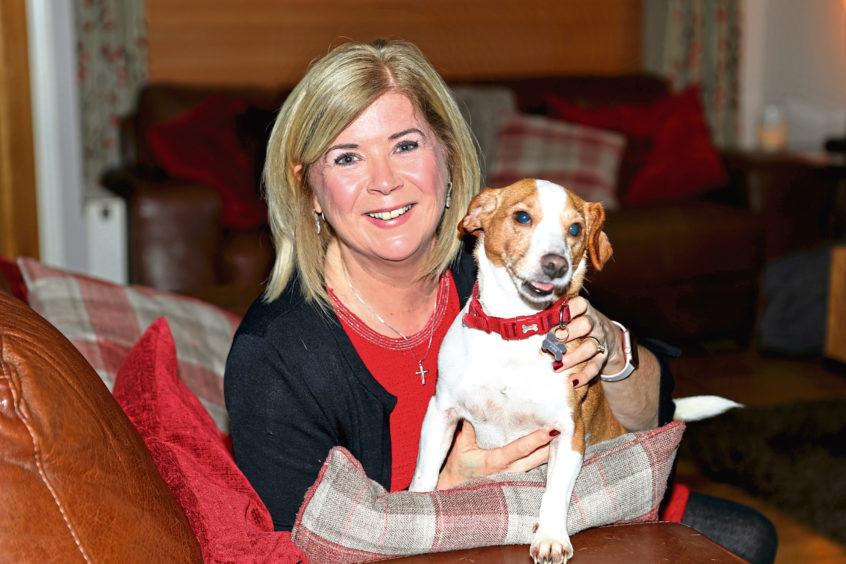 It was at that moment that Linda pleaded with MacIntosh not to go through with whatever he had planned.

"He was expressionless but he also looked like he was enjoying me begging for my life. 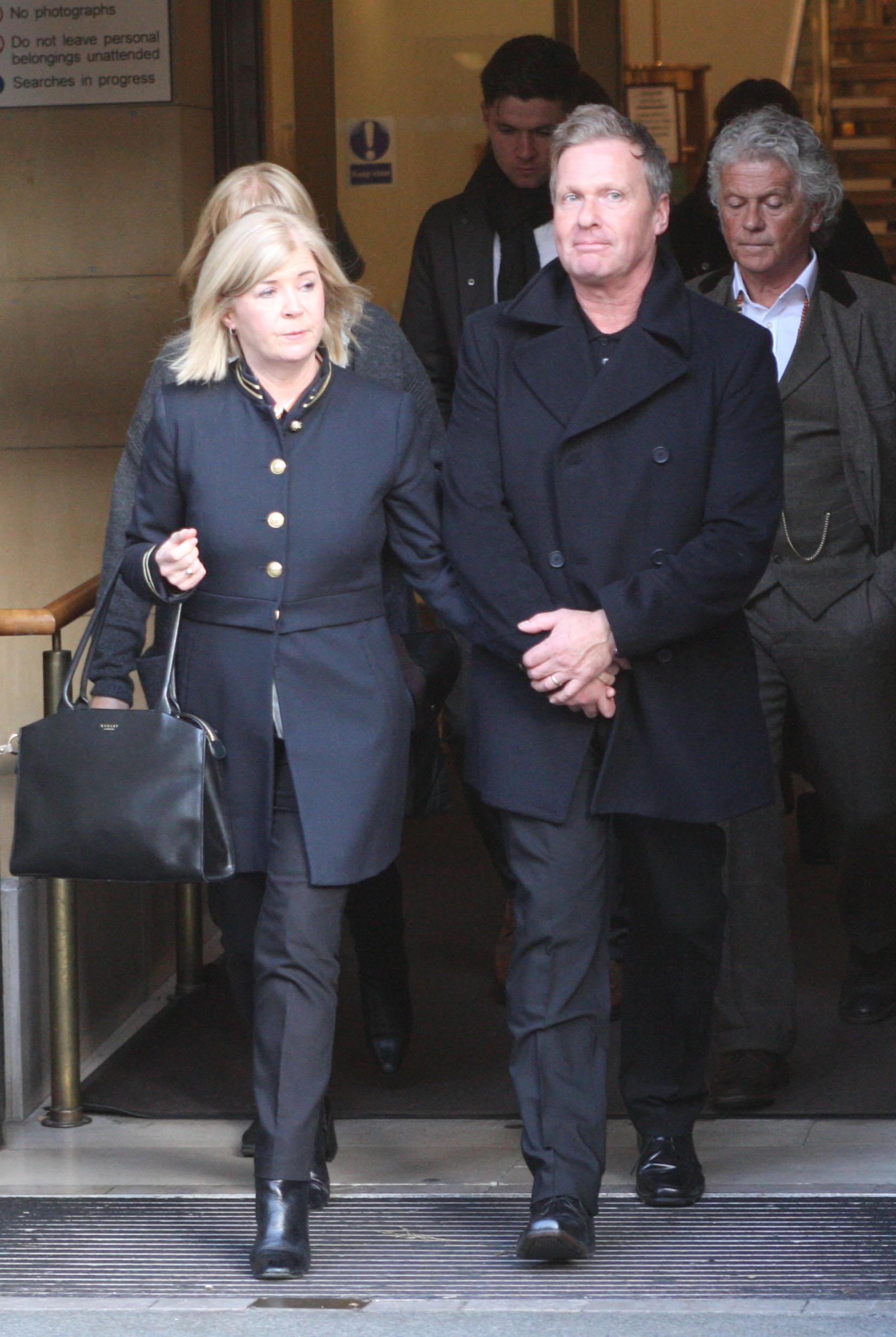 Linda thought she was going blind before McIntosh grabbed hold of her ankles as she lay on the ground and dragged her off the path and into a wooded area.

She became conscious again lying on her belly among the trees.

Linda said: "The clothes on my upper body were off and I thought he was going to rape me.

"He was leaning over me and it was at this point I decided to stop breathing and play dead. 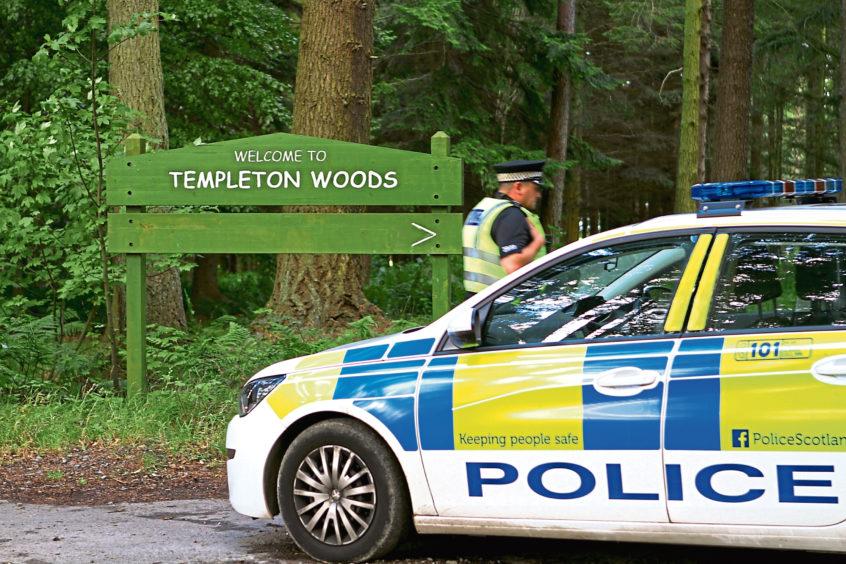 "I took myself somewhere else and at that point I felt peaceful and had no pain. I thought about my family and how distressed they would be if I left them.

"I prayed to God and above all else I was determined that I would live to be able to describe my attacker so that he wasn’t able to do it to anyone else ever again."

The next thing Linda can recall is two dog-walkers anxiously leaning over her, and that her attacker had gone.

They raised the alarm and a huge number of police officers rushed to the scene, immediately launching a massive manhunt.

Cops made an arrest shortly after in the village of Bridgefoot, north of Dundee – and the suspect was revealed to be McIntosh, aged 31 at the time.

The attack happened five days after he was allowed out of prison on home leave, about 16 years after he had murdered another dog walker, Anne Nicoll, 34, on the city’s Law area by stabbing her to death.

McIntosh, who has “psychopathic traits”, was jailed in 2002 for a minimum of 15 years for the murder.

But he was allowed home for a week’s leave on the 16th anniversary of the murder as he was being prepared for release.