A grandmother-of-two died after falling out of a hospital bed on an ‘understaffed’ NHS ward, an inquest heard.

Sheila Coley, 79, died at West Suffolk Hospital two weeks after she fell and broke her hip within hours of being admitted.

Nursing staff told the inquest that the ward had been understaffed when Mrs Coley, from Thetford in Norfolk, fell from her bed at 3am on June 21, 2017.

The inquest heard she had been admitted to the hospital the day earlier because she was in a confused state and was sedated. 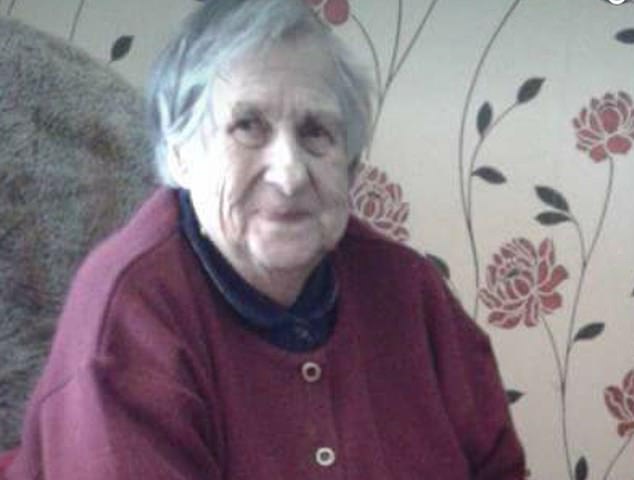 Sheila Coley, 79, who died at West Suffolk Hospital two weeks after she fell and broke her hip within hours of being admitted

Mrs Coley had an operation on June 23 for a fractured neck of the femur as a result of the fall.

She died on July 8 from aspiration pneumonia after suffering from post-operative delirium, the BBC reports.

Mrs Coley’s daughter Lucy Wheatley, 47, blamed the hospital for failings in her care, and West Suffolk NHS Foundation Trust said it had introduced changes ‘to ensure this does not happen again.’

Coroner Jacqueline Lake said there had been conflicting evidence about whether bed rails had been up at the time of the fall. 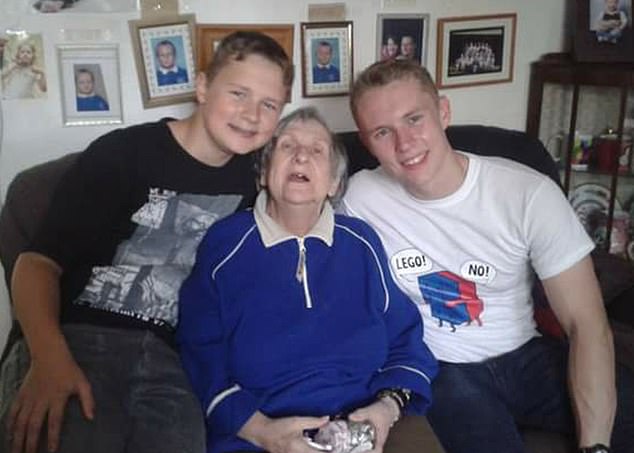 Recording a narrative conclusion at the hearing in Norwich, Norfolk, she said Mrs Coley died as a result of her injury.

The coroner also gave the hospital ten days to describe what action had been taken as a result of her death.

After the hearing, Ms Wheatley, 47, said: ‘I needed the truth and I feel I have got that.’

She added: ‘In no way do I hold the nurses accountable.

‘I hold the chief executive Stephen Dunn and the board responsible as they have overall control.’

Ms Wheatley said her father, Terry, who had been married to her mother for 50 years, had been ‘too upset’ to attend the inquest.

The spokesman added: ‘We made immediate changes to our practices at the time and as a result of the investigation, we have introduced further patient safety changes to ensure this does not happen again.

‘For example, we have increased the level and speed of the checks that happen with a patient when they arrive in a ward, such as their need for bedside rails and a wanderguard.

‘We’ve also carried out significant training and support with staff on the ward.’