A revamp of divorce law is being considered by Ministers to ensure visiting rights are allowed following a painful divorce. 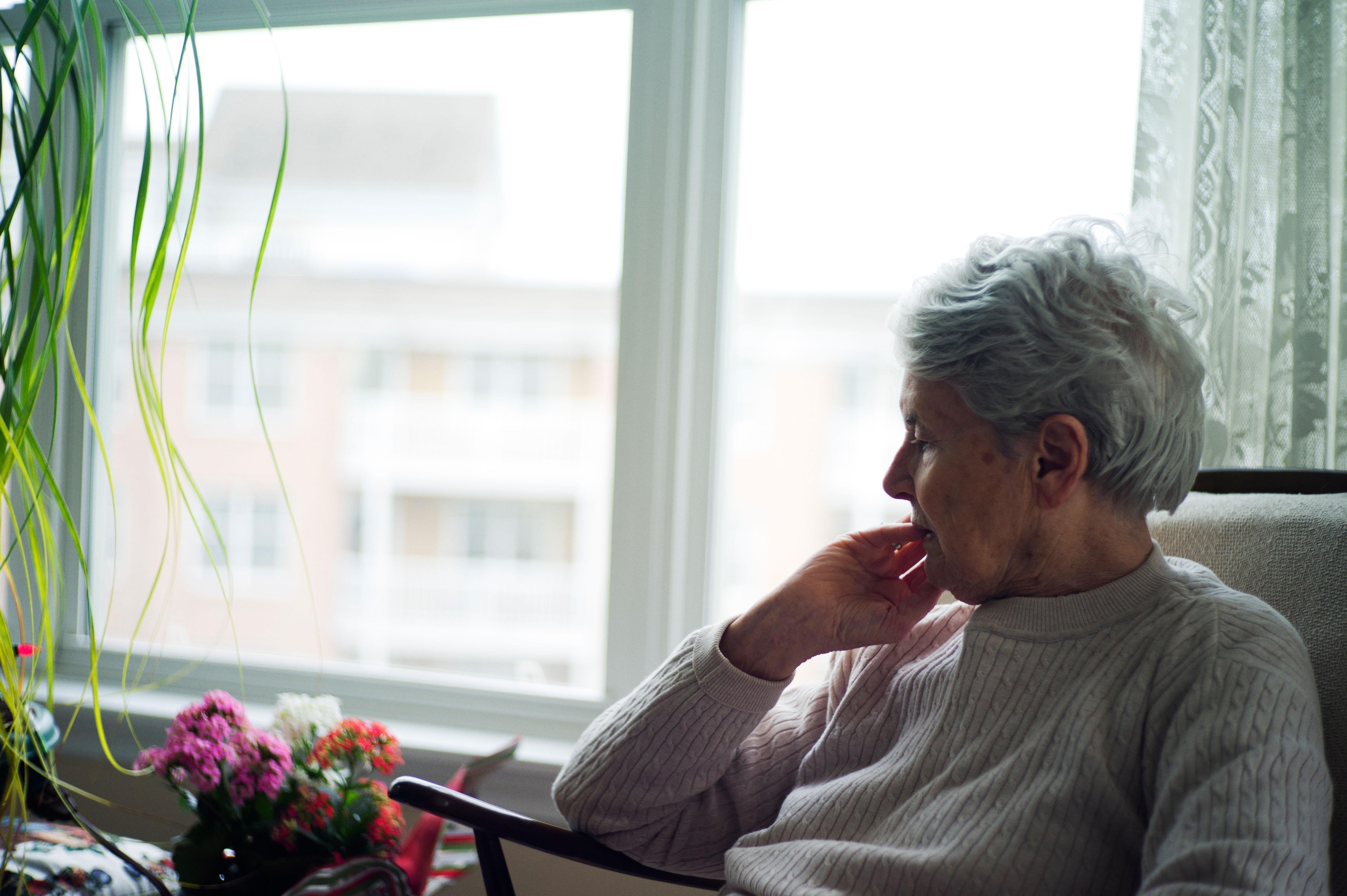 Justice officials are also examining contact time between grandparents and youngsters even after parents separating.

Campaigners are demanding a change to the law that would establish certainty that grandparents are not victims of a divorce.

Elderly relatives have been probed by cops for harassment for sending birthday cards and gifts to loved ones.

Around two thousand applications are made by cut off family members to see younger relatives each year as they have no automatic rights. But they have to first apply to a court for access and then apply for a “child arrangement order”. 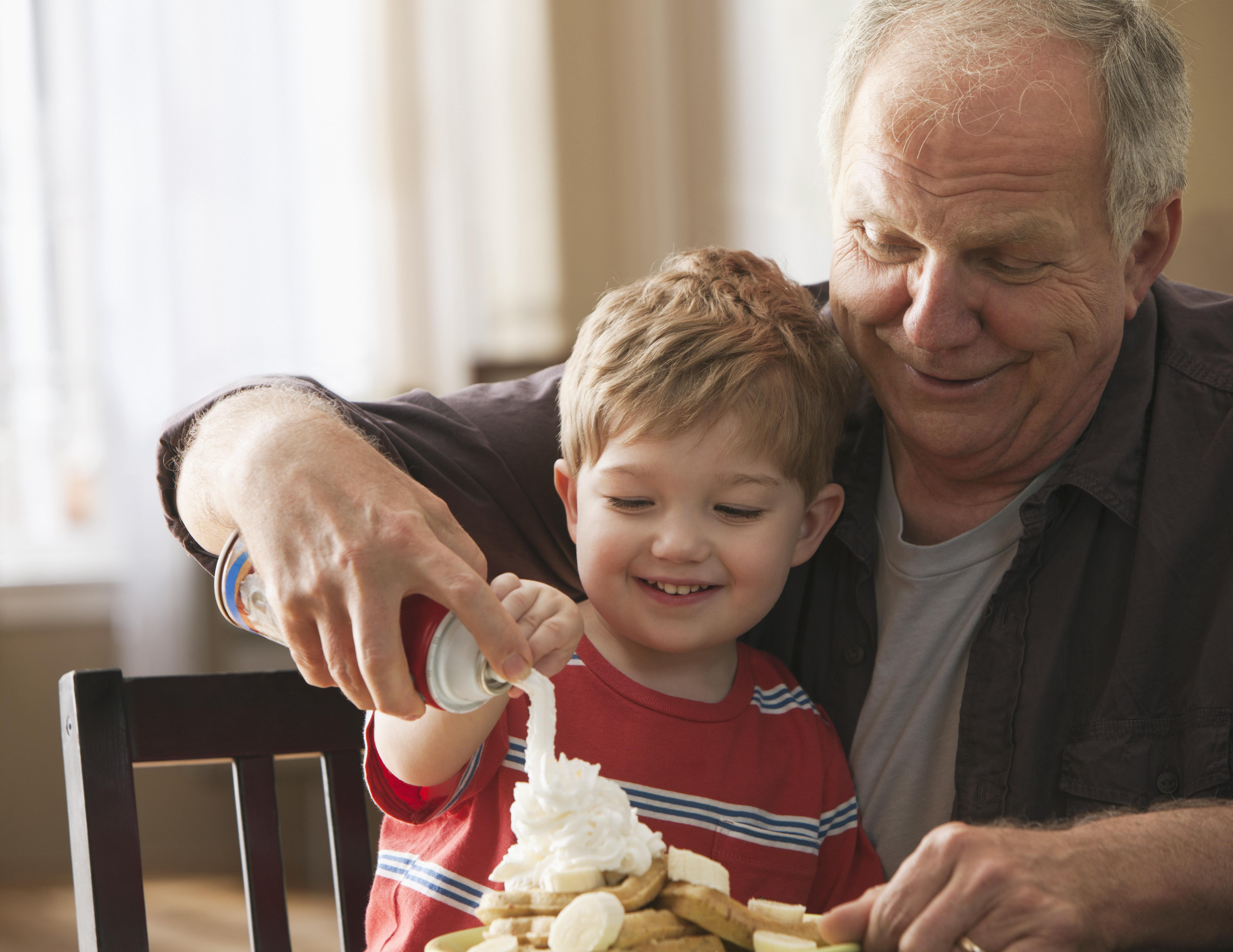 Tory MP Nigel Huddleston last night said: “There are many innocent parties who bear the cost of a divorce. It’s right that Ministers are seriously looking at ensuring grandparents and grandchildren can keep that tight bond despite a break-up.”

Campaigner Esther Rantzen last night said: “There is an emotional deprivation for grandchildren when they no longer have that unconditional love present.  It can be like a living bereavement for the children.”

Justice Minister Lucy Frazer has revealed Whitehall is working to improve access to grandchildren in the wake of a break-up.

She said: “The Government is keen to take steps wherever possible to reduce conflict within families when relationships come to an end.

“In that context, the Government’s current priority is to reform the law on the process for obtaining a divorce.

“I am separately considering what measures Government could take to help more grandchildren maintain contact with grandparents following parental separation and will make an announcement about the Government’s plans in due course.”

The Ministry of Justice last night declined to comment.