GRANT Imahara, the former host of Mythbusters, has died aged 49 of a brain aneurysm.

The TV presenter, who shot to fame for his technical expertise in creating robots on the hit series Mythbusters, died suddenly on Monday. 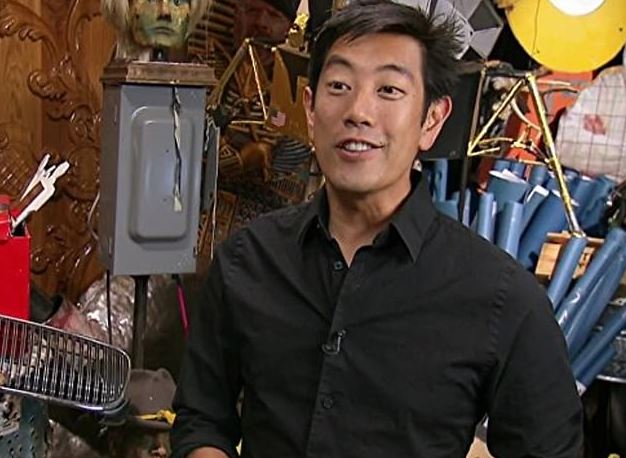 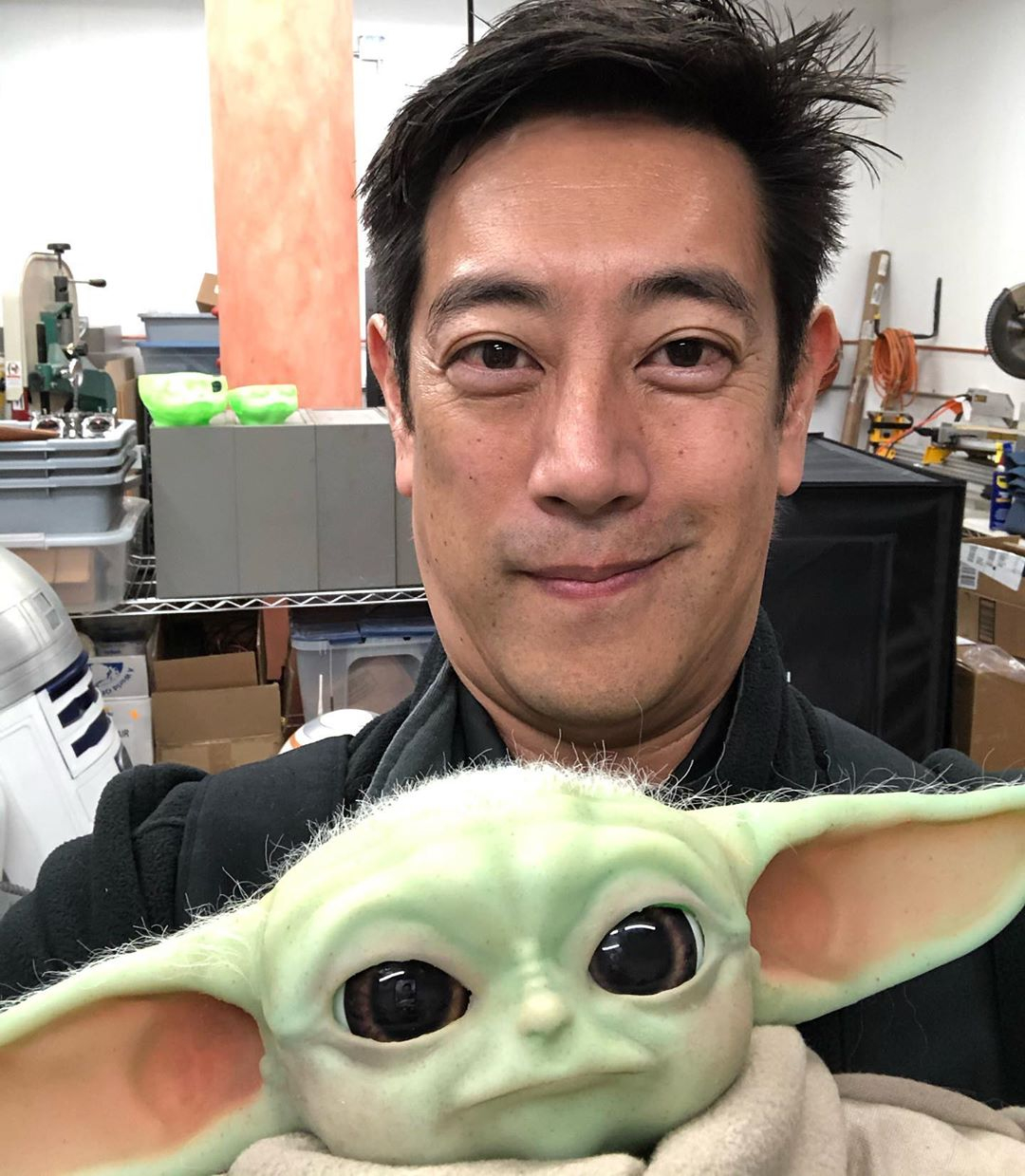 The Discovery rep said in a statement: "We are heartbroken to hear this sad news about Grant.

"He was an important part of our Discovery family and a really wonderful man.

"Our thoughts and prayers go out to his family."

Grant Imahara, who studied electrical engineering at the University of Southern California, joined the 'The Build Team' as Scottie Chapman's replacement in the third series in 2005, and remained until 2014.

As part of the Mythbusters team, he "sky-dived and drove stunt cars" and also went on to install "lights onto Star Wars' R2-D2" and create "the robot Geoff Peterson for The Late Late Show With Craig Ferguson," according to The Hollywood Reporter.

After leaving Mythbusters in 2014, Imahara and his two former co-hosts Kari Byron and Tory Belleci reunited for Netflix's "White Rabbit Project" – which lasted one season.

He played Hikaru Sulu, a lieutenant, helmsman and third officer on the USS Enterprise, in the unofficial continuation of the show.

On Monday, Mythbusters co-host Adam Savage tweeted: "I’m at a loss. No words.

"I’ve been part of two big families with Grant Imahara over the last 22 years.

"Grant was a truly brilliant engineer, artist and performer, but also just such a generous, easygoing, and gentle PERSON.

"Working with Grant was so much fun. I’ll miss my friend."

Byron also paid tribute to her late pal on Twitter with a series of throwback pictures, including one of her, Imahara and Belleci with the caption: "Somedays I wish I had a time machine." 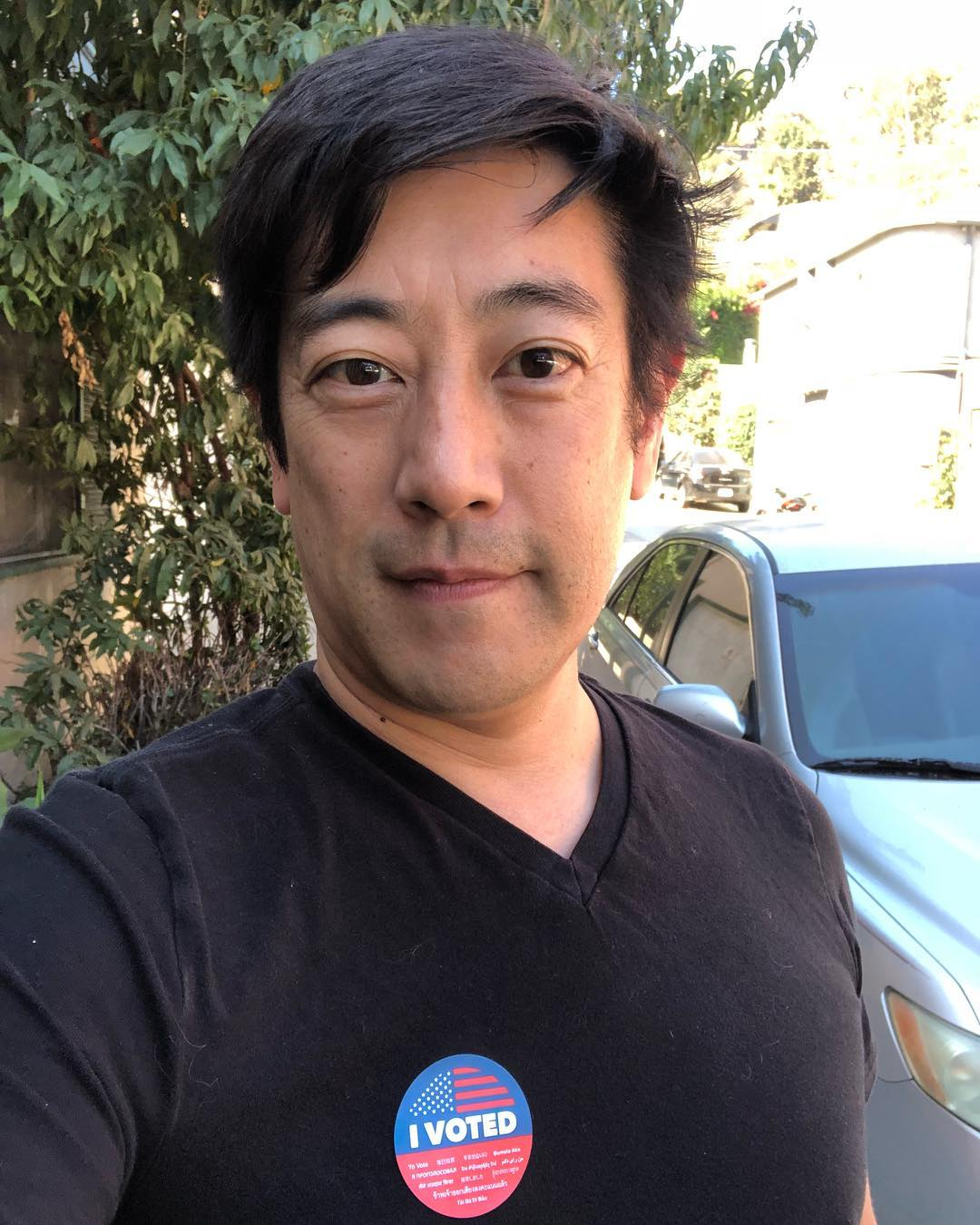 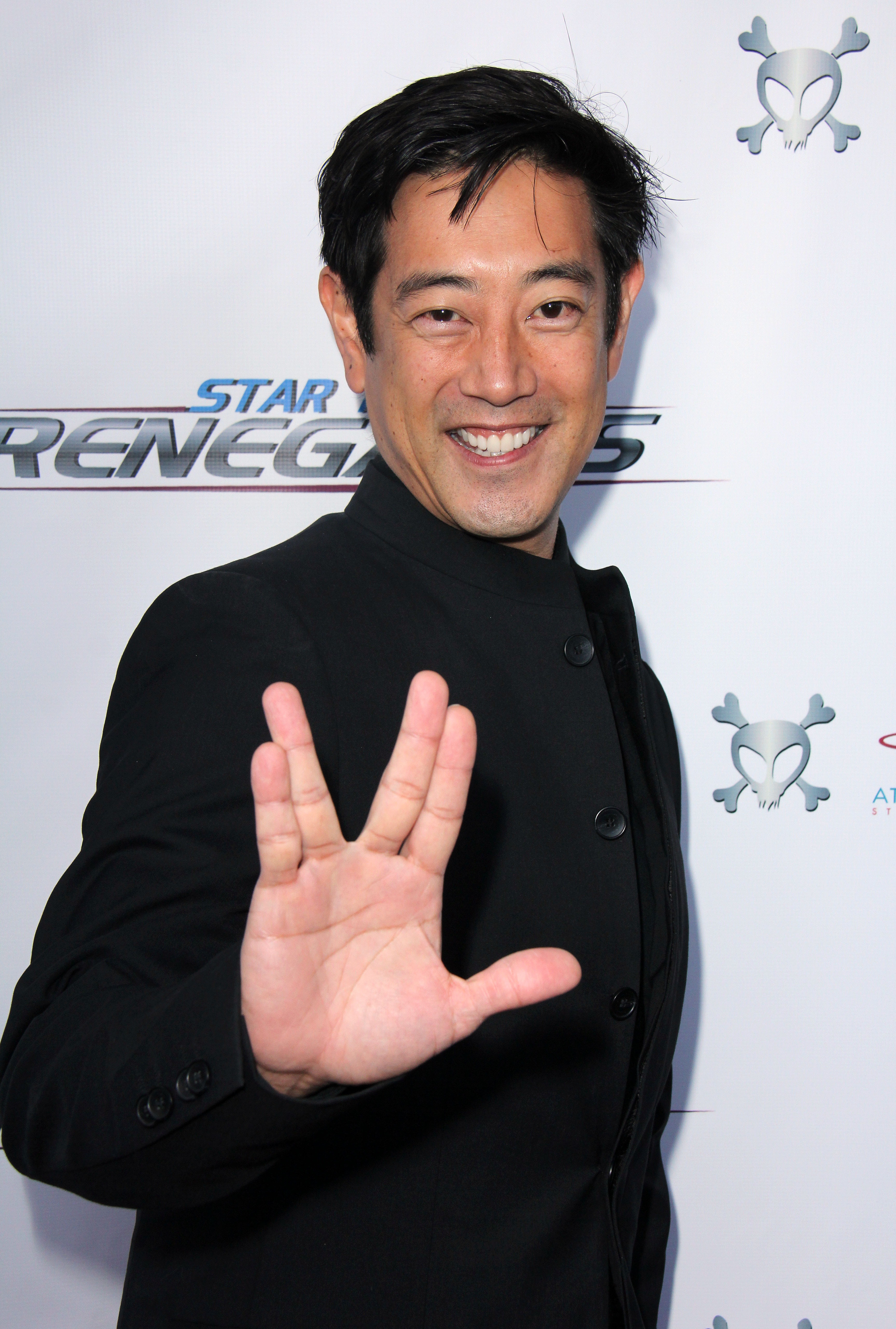 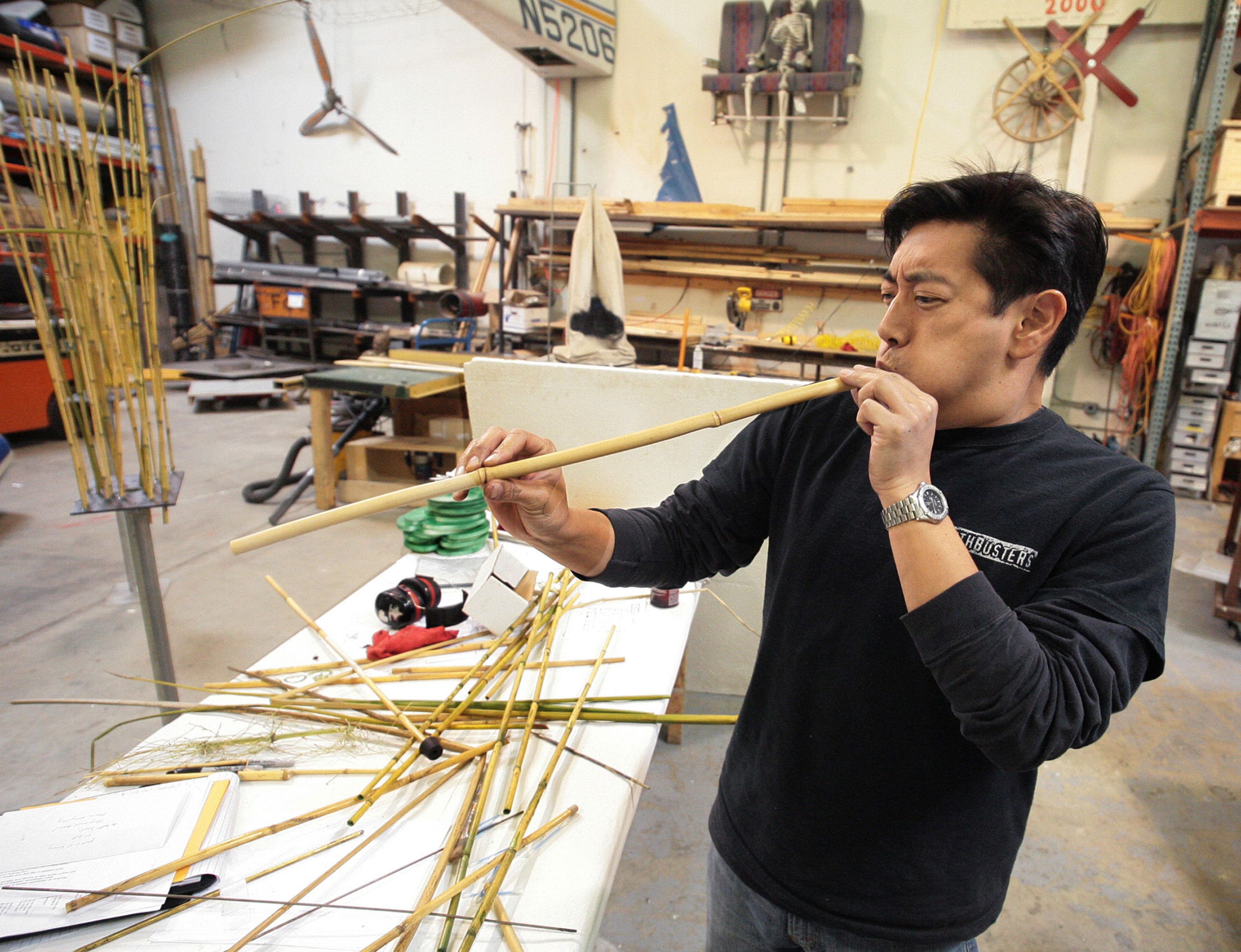 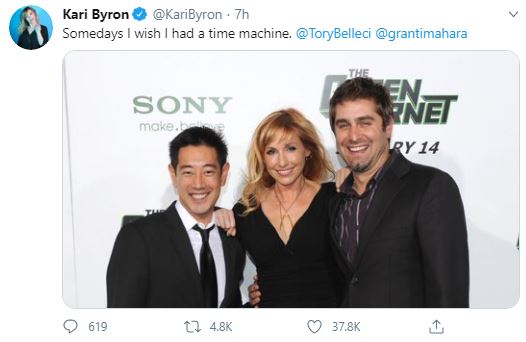 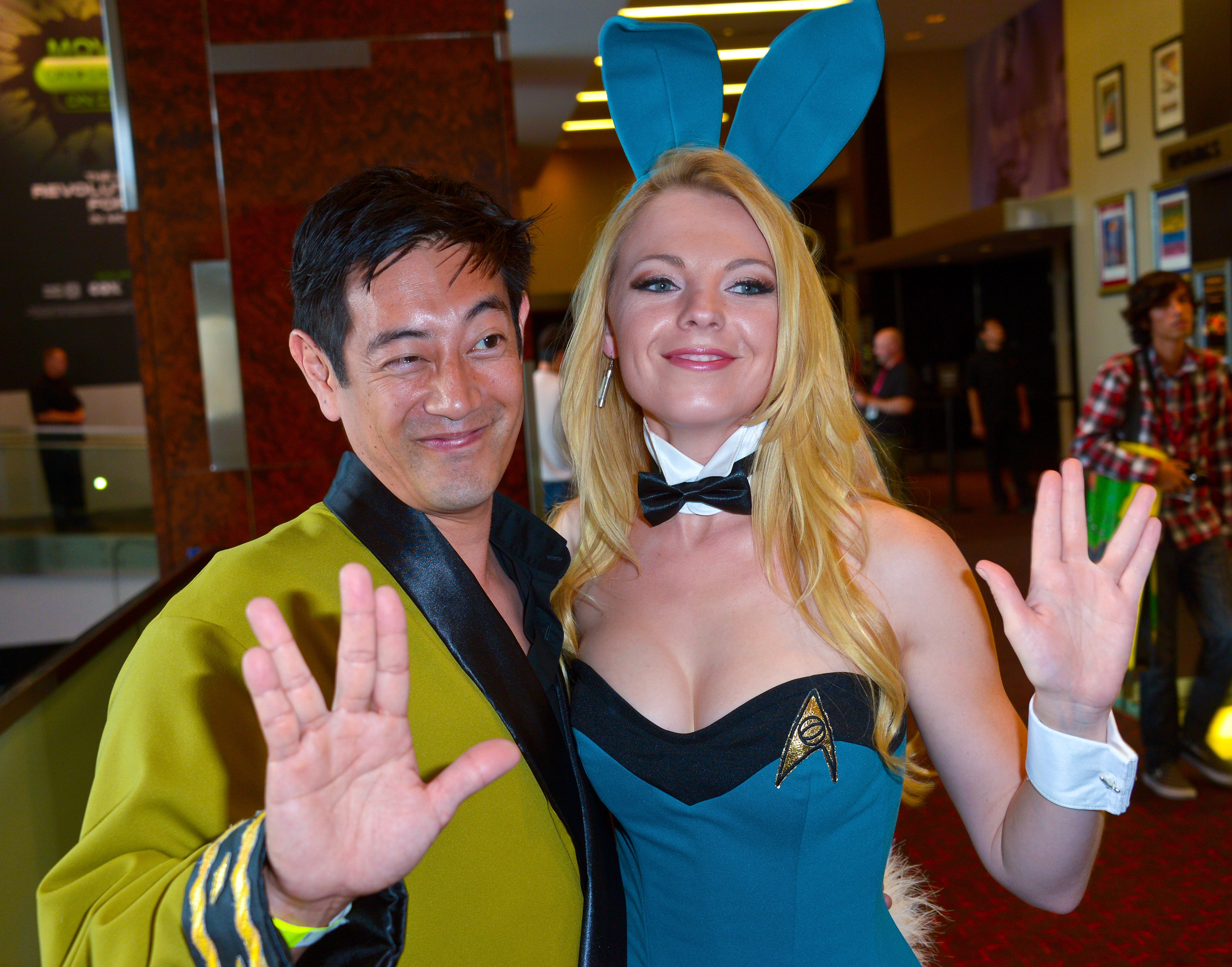 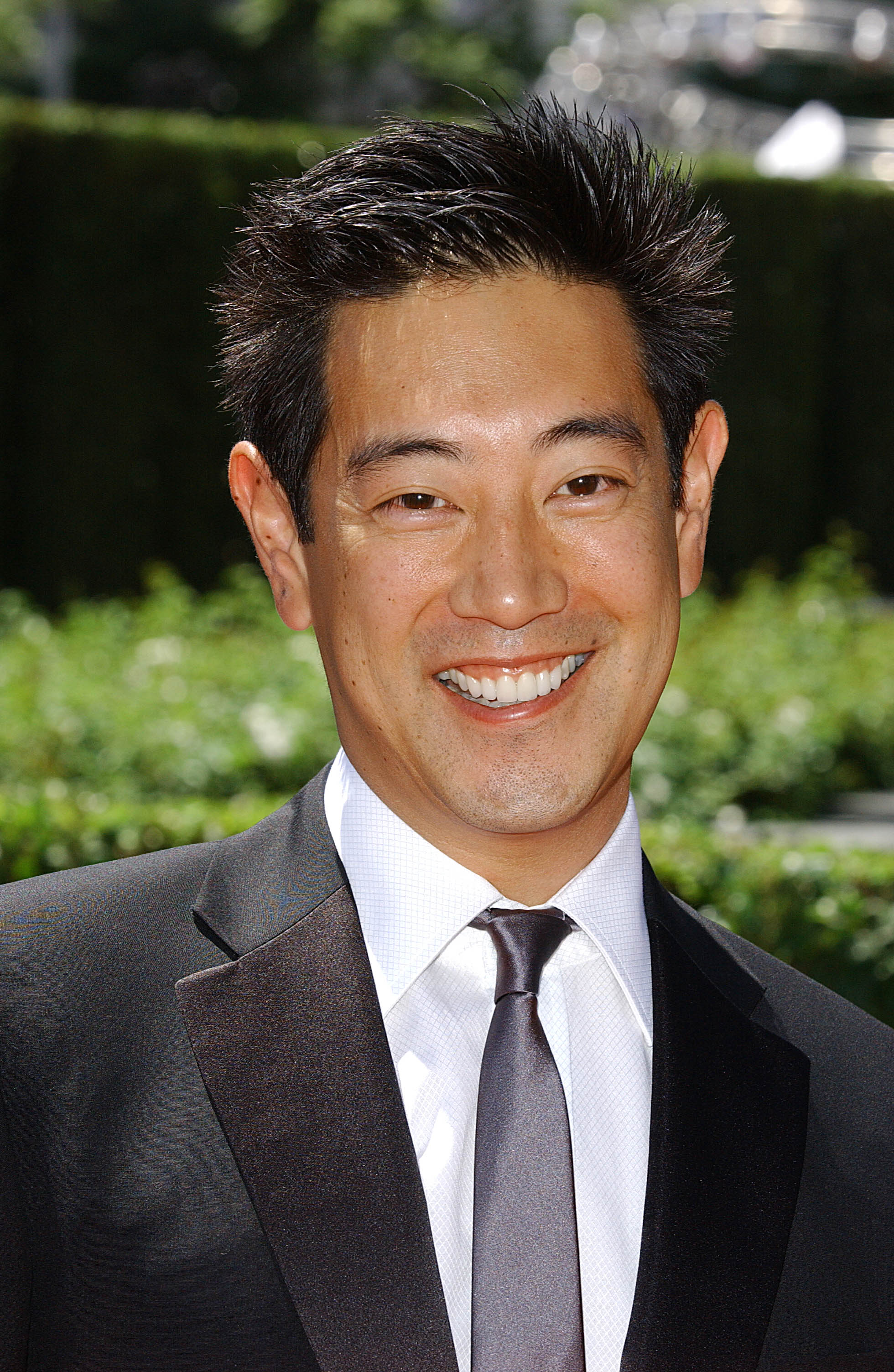 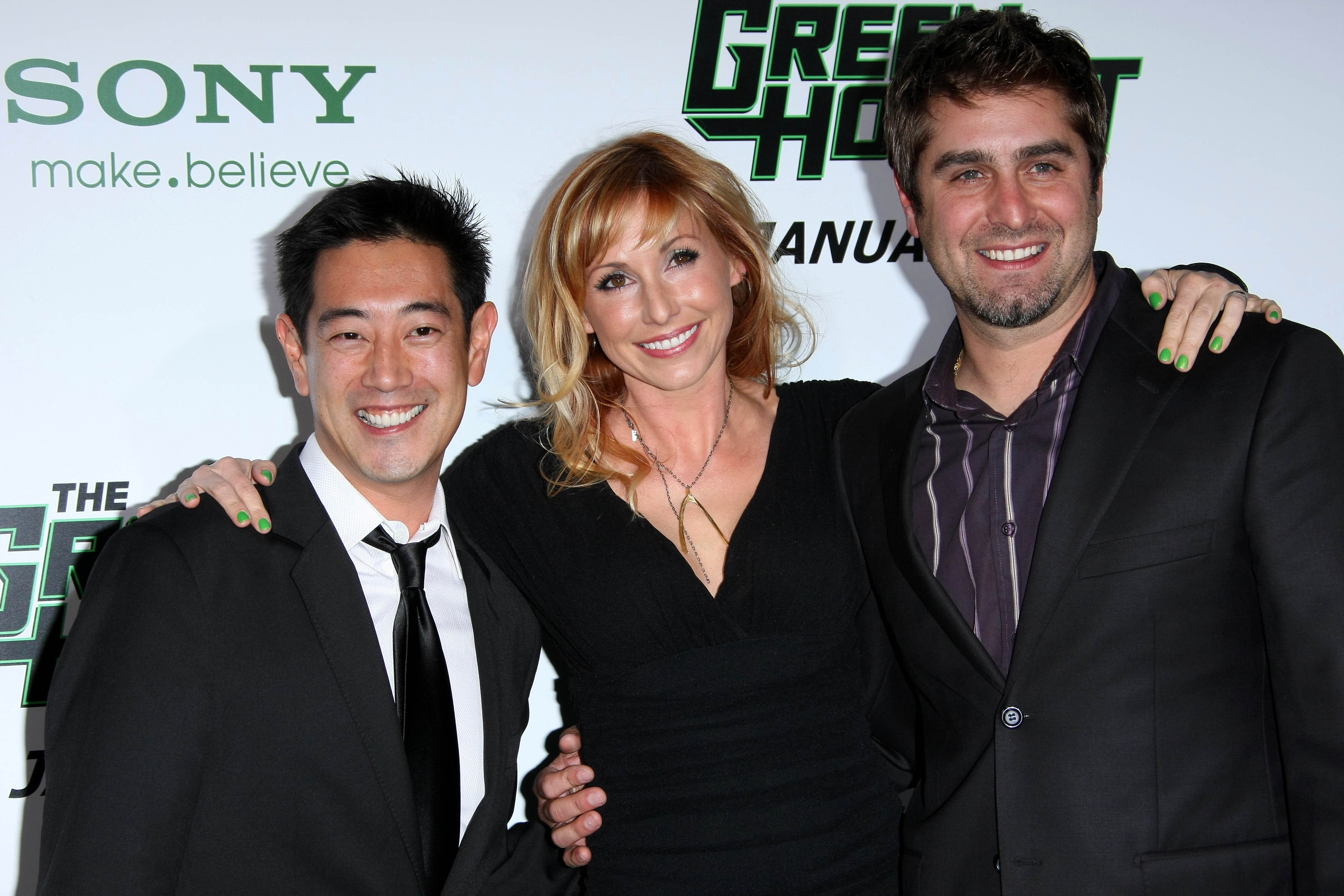