A GREAT-gran migrant aged 94 was rescued trying to make the dangerous Channel crossing.

She is thought to be the oldest to attempt the illegal trip and was saved with others after setting off in a small boat from France. 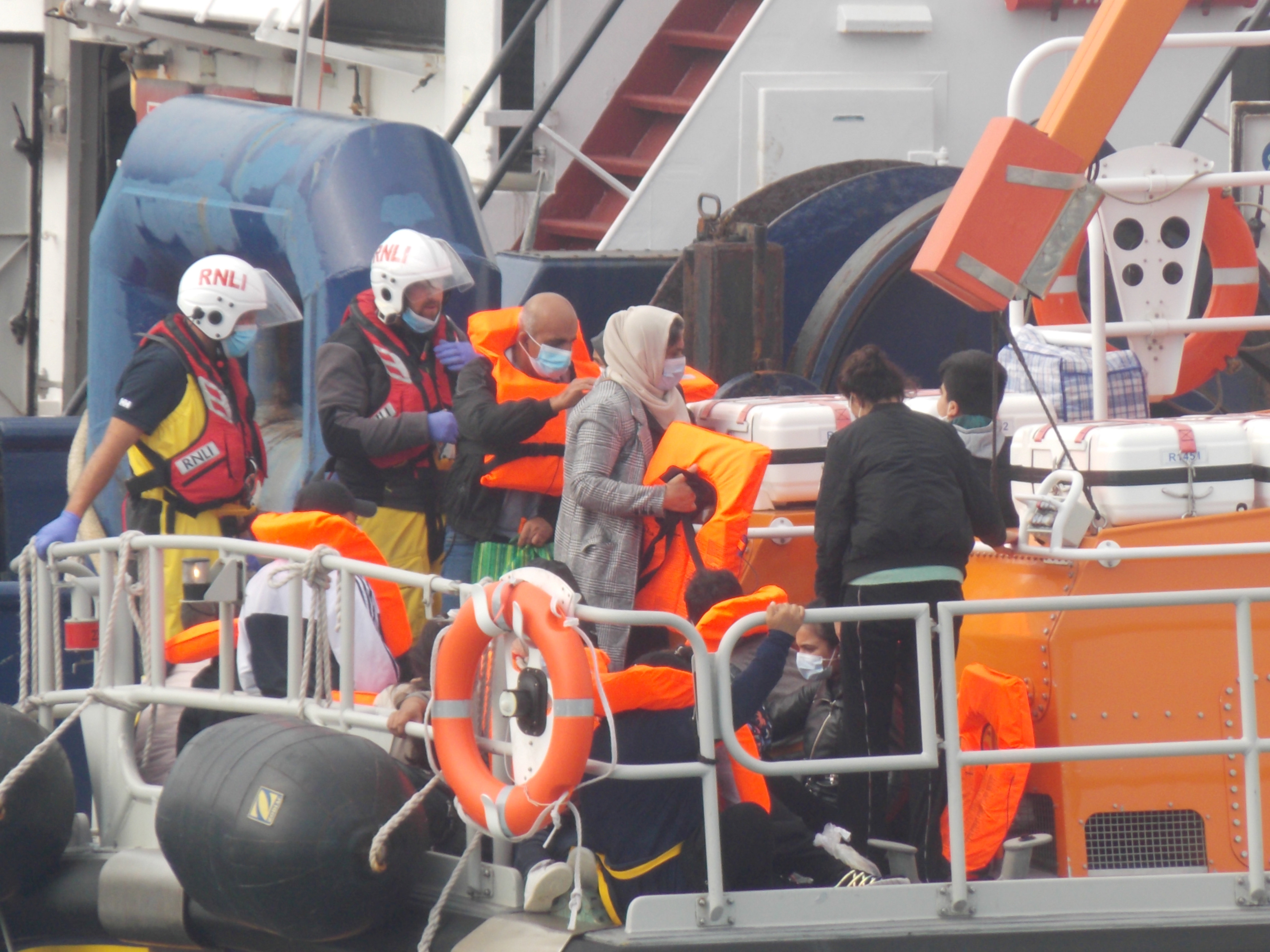 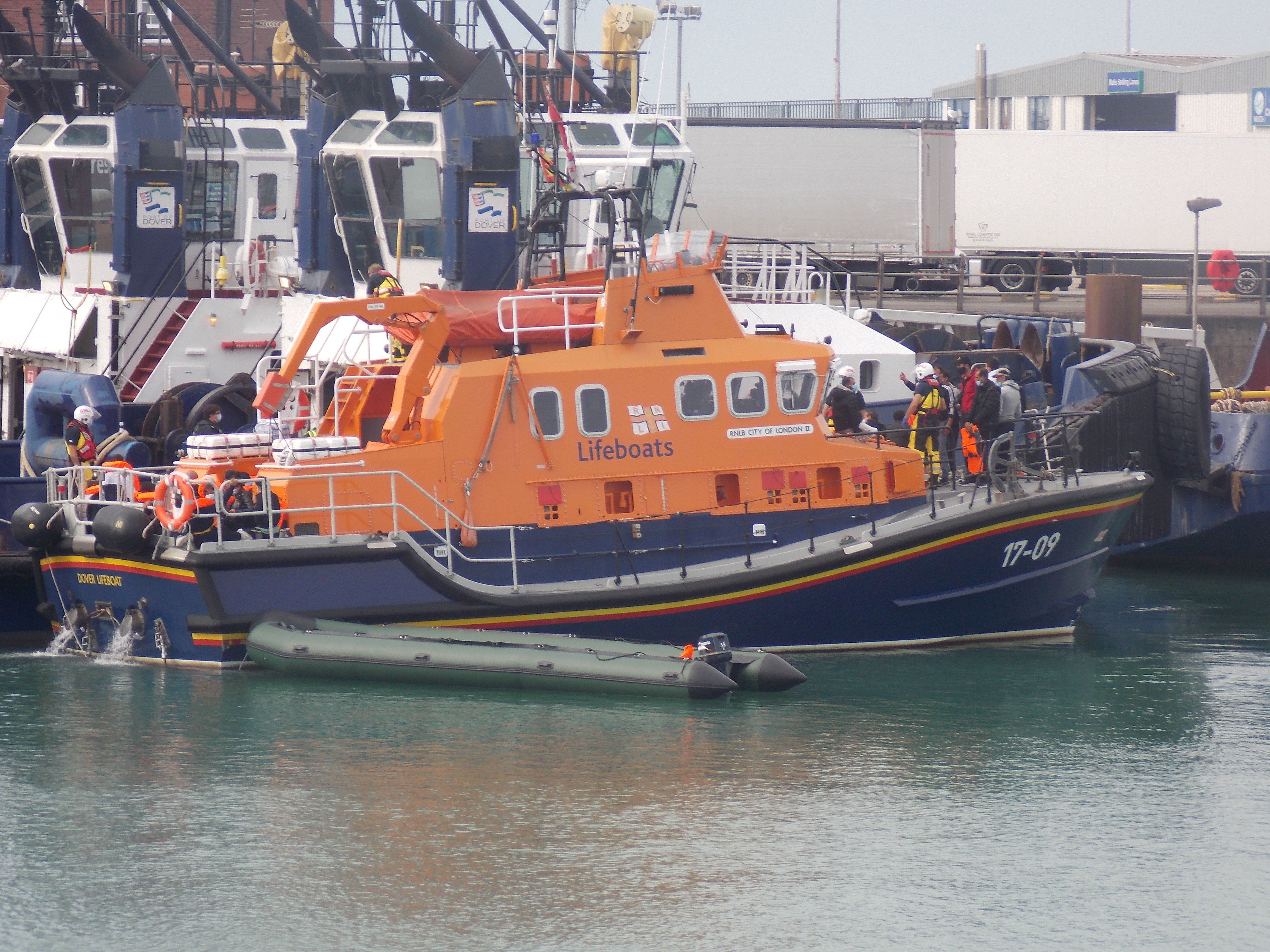 The woman was desperate to be reunited with her family who had already arrived in the UK.

She has sought asylum here and faces being deported back to France — although sources said she may be allowed to stay here due to her age.

It is not clear how far from the Kent coast she was when she was picked up but she was brought ashore at Dover.

It is believed she was taken into the care of social services. Organised crime gangs are thought to have been behind her crossing.

Nearly 5,000 have made the perilous 21-mile journey this year in small boats.

The former Royal Marine in charge of tackling the problem, Dan O’Mahoney, last night said: “People should seek asylum in the first safe country they enter.

“Those attempting to cross the Channel, one of the world’s ­busiest shipping lanes, in unsuitable boats and without appropriate maritime skills, are putting at risk the lives of all those on board.

“These risks are obviously increased when particularly vulnerable people are involved.”