‘Psychotic’ great uncle, 51, is found GUILTY of manslaughter after beating to death 11-year-old niece with table leg in ‘frenzied’ attack because he thought she was the devil 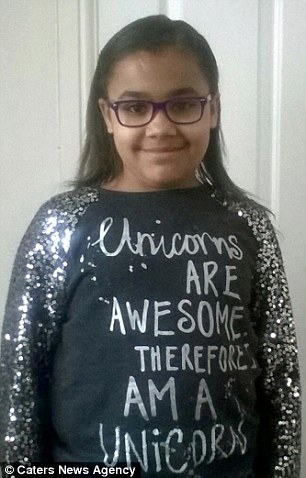 Jasmine Forrester was left with over 100 injuries, including ‘lacerations, cutting wounds, abrasions and bruises’

A ‘psychotic’ great uncle who bludgeoned his 11-year-old niece to death with a table leg because he thought she was the devil has today been found guilty of manslaughter.

Delroy Forrester, 51, admitted battering Jasmine Forrester to death in a ‘frenzied’ attack but denied murder on the basis he was ‘legally insane’ at the time.

He left Jasmine with over 100 injuries after repeatedly striking her with a table leg at her grandmother’s house on February 9.

Forrester went on trial earlier this week accused of murder but was cleared of that charge at Wolverhampton Crown Court today.

He was found guilty of manslaughter on the grounds of diminished responsibility by the jury of nine men and three women.

The court was told how Forrester admitted killing the youngster hours after a hospital crisis team said it could not help him because he was ‘not a risk’.

Police officers found him straddling Jasmine at the property in Wolverhampton after his mother Victoria, 79, raised the alarm at around 1.07am.

She was rushed to hospital but she died from head and neck injuries which included ‘lacerations, cutting wounds, abrasions and bruises’. 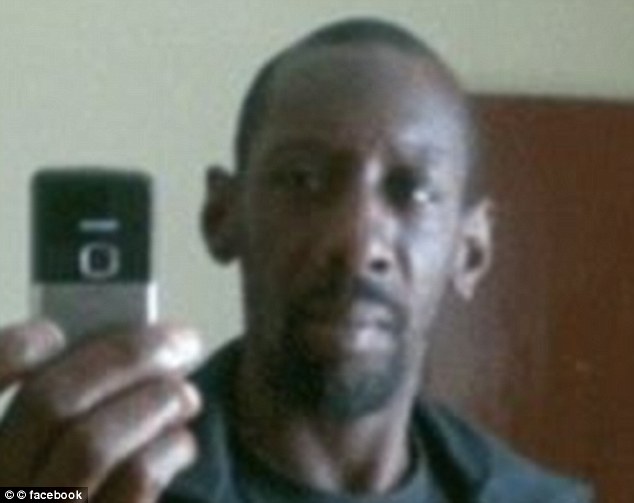 The court also heard how Delroy  Forrester (pictured) attacked Jasmine because he thought she was Satan and told officers ‘the devil had to die.’ 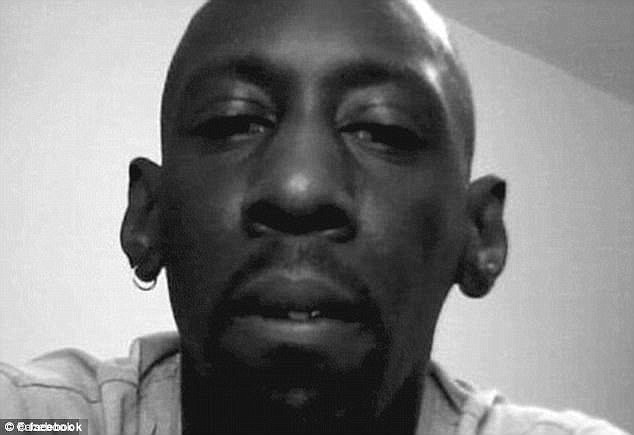 West Midlands Police said in the days leading up to the killing, Forrester (pictured) had complained to relatives and friends about ‘getting messages through the TV telling him what to say’

Jurors were told how Forrester also attacked his elderly mum while Jasmine asked: ‘What’s the matter with Uncle Delroy?’

The court also heard how Forrester attacked Jasmine because he thought she was Satan and told officers ‘the devil had to die.’

In a heartbreaking victim impact statement read to the court, Jasmine’s dad Simeon Forrester revealed how he cuddled his dying daughter in hospital and ‘urged her to be brave on her onward journey.’

He said: ‘Jasmine was vibrant, funny and loved life.

‘That life was tragically cut short by the actions of a family member with whom she should have been safe in a trusting environment.

‘I would give anything to change places with Jasmine; to take away the terror and pain she suffered that night.

‘For the rest of my life I will feel guilt, because I was not there to protect her when she needed me most.

‘At the Children’s Hospital, when medical staff informed me that the life support would be withdrawn, I felt numb.

‘ I lay next to Jasmine on her hospital bed. I cuddled her and urged her to be brave on her onward journey. No parent should ever have to do this.

‘Through many tears I held her and watched her last breath escape her. I feel that when she died so, too, did a part of me. Parents should never outlive their children. 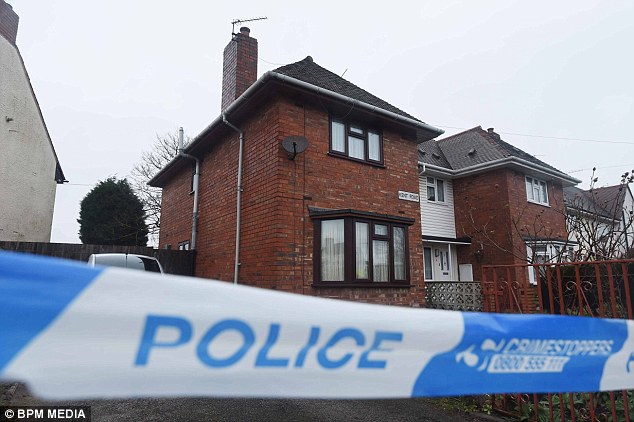 ‘This is why there is no word to describe them. A wife who loses a husband is called a widow.

‘Jasmine’s short life enriched the lives of so many people. She will never be forgotten.

‘She will be loved forever. My darling little girl, my Shining Little Star. May she now rest in peace with Heaven’s Angels.’

West Midlands Police said in the days leading up to the killing, Forrester had complained to relatives and friends about ‘getting messages through the TV telling him what to say’

He had been encouraged to seek medical help and although appointments were made, he did not keep them. 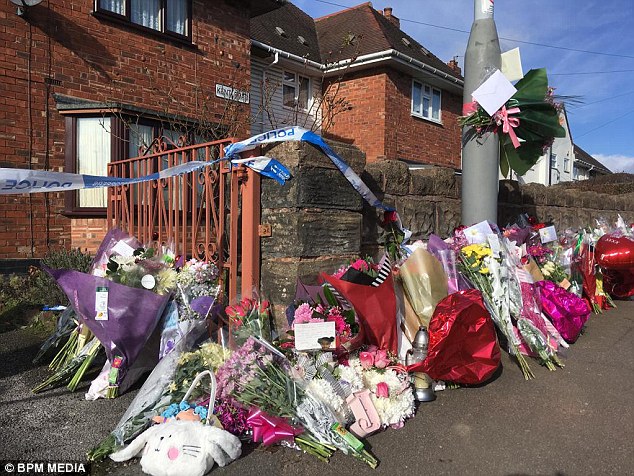 Summing up yesterday, Judge James Burbidge QC said: ‘Details of what went on in the house in the early hours of that morning may not ever be entirely known.

‘It became clear shortly prior, during and after the killing, Delroy Forrester was suffering from a mental illness – it had significant input on him killing Jasmine.

‘It had such an effect on the prosecution to not persuade you to find him guilty of murder.

‘It is sad and an extremely tragic death. This is a tragic case of a child of 11 years of age, with all her life ahead of her, was killed.

‘The defendant is clearly a man who had mental health issues at the time and is still suffering from a brain tumour.

‘There was significant agreement by the two psychiatrists about the mental health of the defendant leading up to the incident.’

Scans of Forrester’s brain following the attack showed a tumour had regrown in an area where he had a previous tumour removed nearly 20 years ago.

Forensic psychiatrist Dr Dinesh McGanty said during the trial: ‘In my opinion he did not understand the nature of his actions.

‘He clearly thought he was not who he was. In his mind, he killed the devil..’

Giovanni D’Alessandro, from the Crown Prosecution Service said after the case: ‘Jasmine was a friendly, caring and well-liked girl who had a bright future ahead of her.

‘This was all taken away by Delroy Forrester.

‘On the night of the murder, he attacked his elderly mother and, while she tried to get help, used a series of improvised weapons to launch a frenzied attack on Jasmine, inflicting serious injuries to her head and body.

‘The jury accepted the defendant was suffering from a mental disorder but dismissed his claim he did not know what he was doing was wrong.

‘This was a tragic incident and our thoughts are with Jasmine’s family and friends.’

Detective Inspector Ian Wilkins, from the force’s Homicide Unit, said: ‘This is truly one of the most tragic cases I have dealt with in my career.

‘Delroy Forrester had suffered a brain tumour several years ago and treatment had left him with epilepsy.

‘While ifs, buts and maybes are easy to say, the clock cannot be turned back and the events that unfolded that night have left a family torn apart by the loss of two loved ones – Jasmine and her great-uncle.

‘My heartfelt sympathies are with them as they deal with their loss.’

Forrester, of Wolverhampton, will be sentenced on September 24.