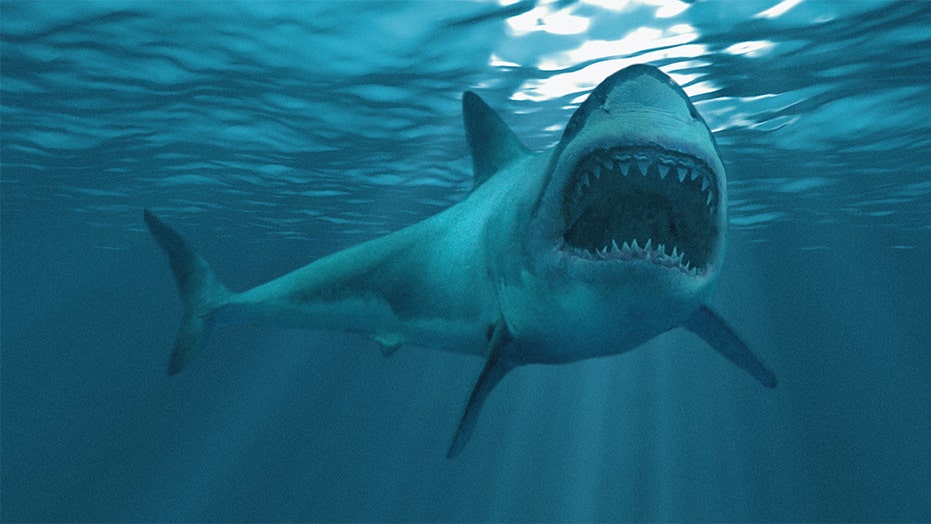 Fox News Flash top headlines for May 20 are here. Check out what’s clicking on Foxnews.com

A nearly 10-foot long great white shark was detected in Long Island Sound, according to reports.

The shark, dubbed Cabot, was spotted off the coast of Greenwich, Connecticut on Monday morning, OCEARCH, an organization that electronically tracks ocean life, reported.

“The Sound is cleaner, healthier than it’s been in so many years,” Dave Sigworth, a spokesman for The Maritime Aquarium in Norwalk, Conn, told The Daily News. “So are we going to start to see occasional large apex animals, like humpback whales. Does that mean we are going to see more large sharks from time to time as there are more opportunities? These are questions that we have to be aware of.”

Chris Fischer, OCEARCH’s founding chairman and expedition leader, said the 500-pound plus shark was tagged last year off Nova Scotia and has traveled as far south as Florida.

Great whites have a predictable migratory pattern and can move 100 to 150 miles per day, and Cabot is expected to exit the sound and continue north.

Fischer said the team was a bit shocked to see this type of shark “so far to the west.”

He added that the shark is probably after bait fish.