THE chief constable of Greater Manchester Police has quit after the force was put in special measures. 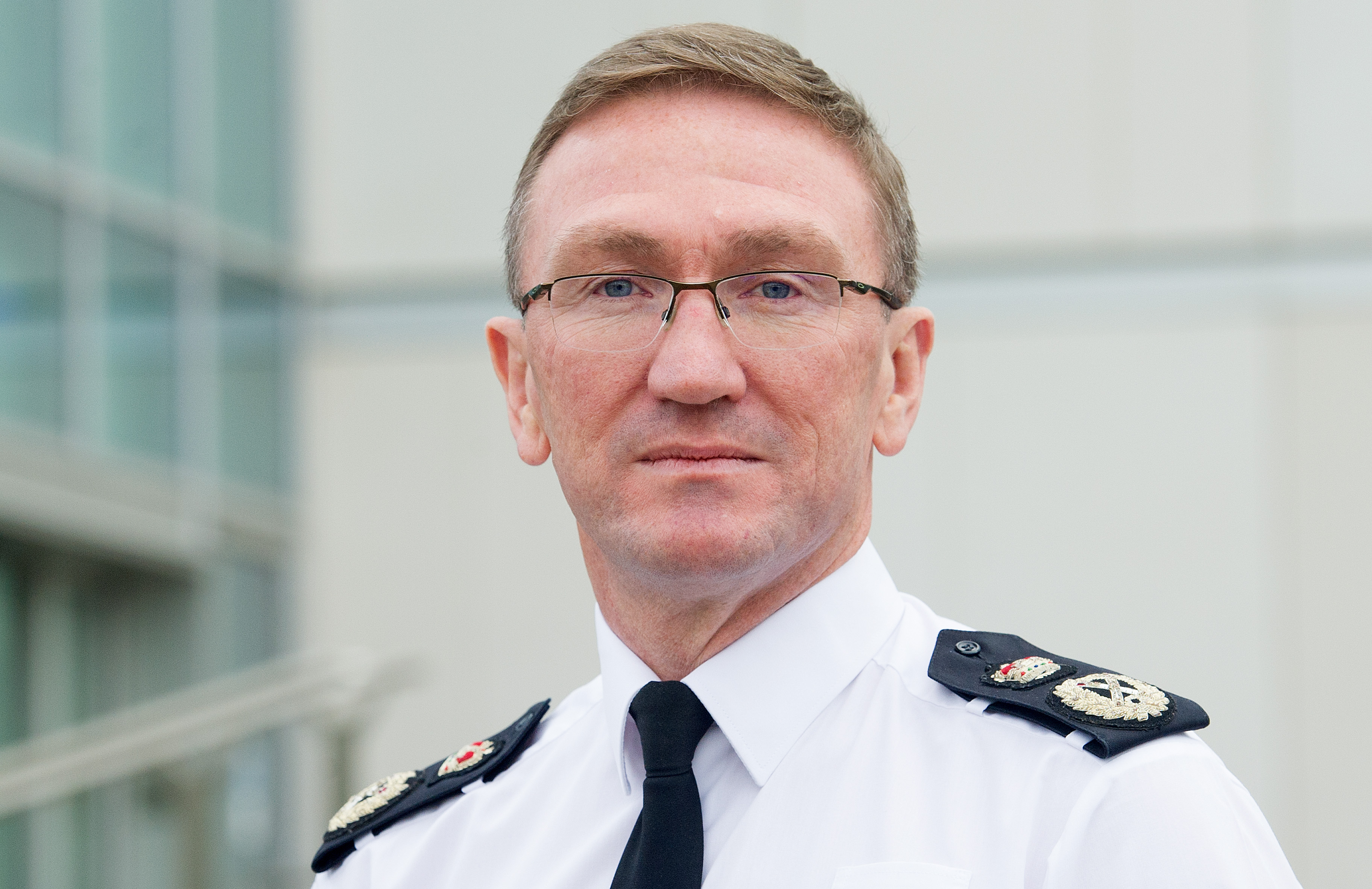 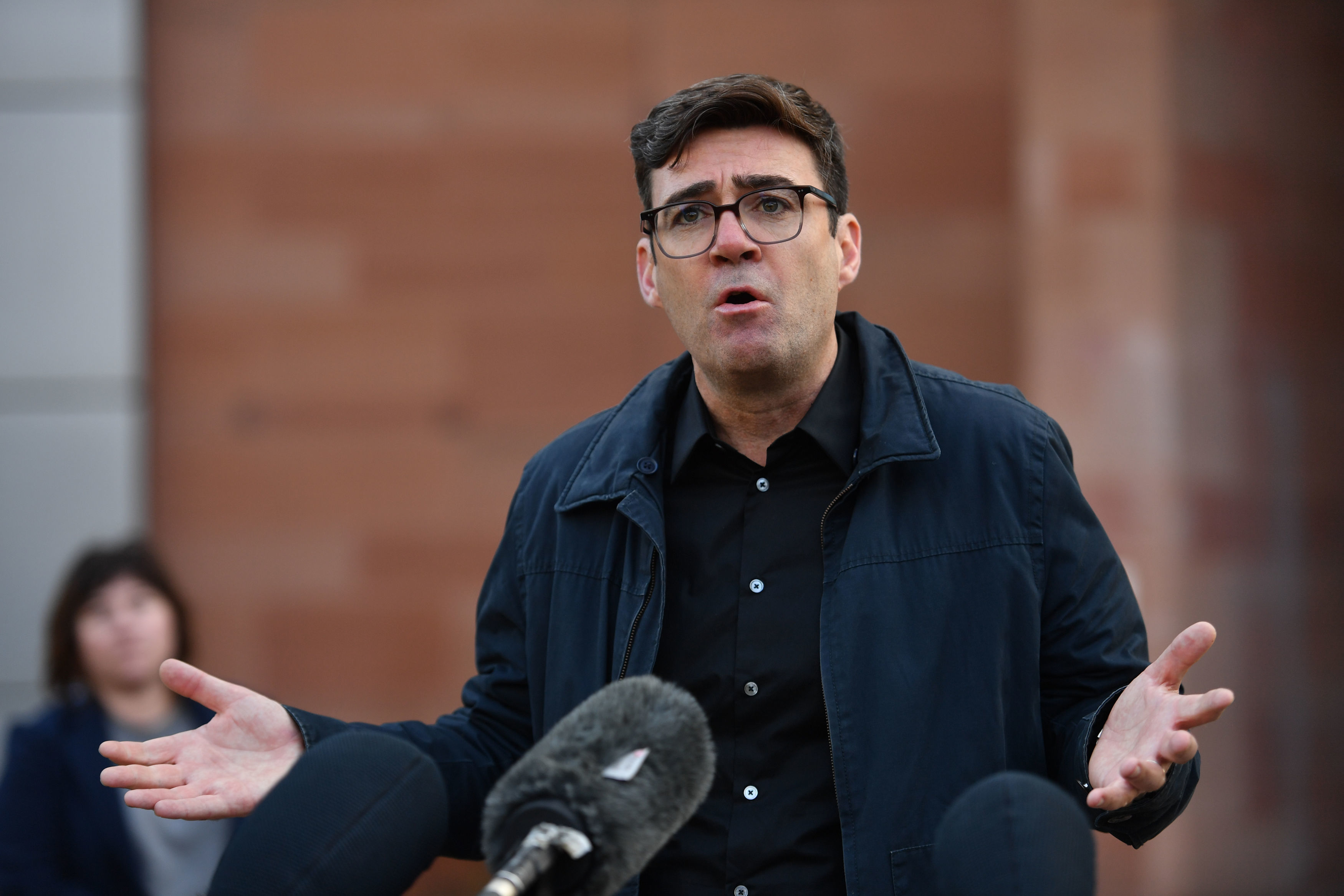 A higher proportion of violent crime was not recorded, including domestic abuse and harassment, stalking and coercive control.

Her Majesty’s Inspectorate of Constabulary and Fire and Rescue Services last week said it was “deeply troubled” by how cases were closed without proper investigation.

“The force has a long-term strategic plan to address the issues raised by the HMIC.

“I believe this plan should be led by a chief constable who can oversee it from start to finish.

“Considering what is best for GMP and the communities we serve, and given my current ill health, I have decided to stand down from the post of chief constable with immediate effect.”