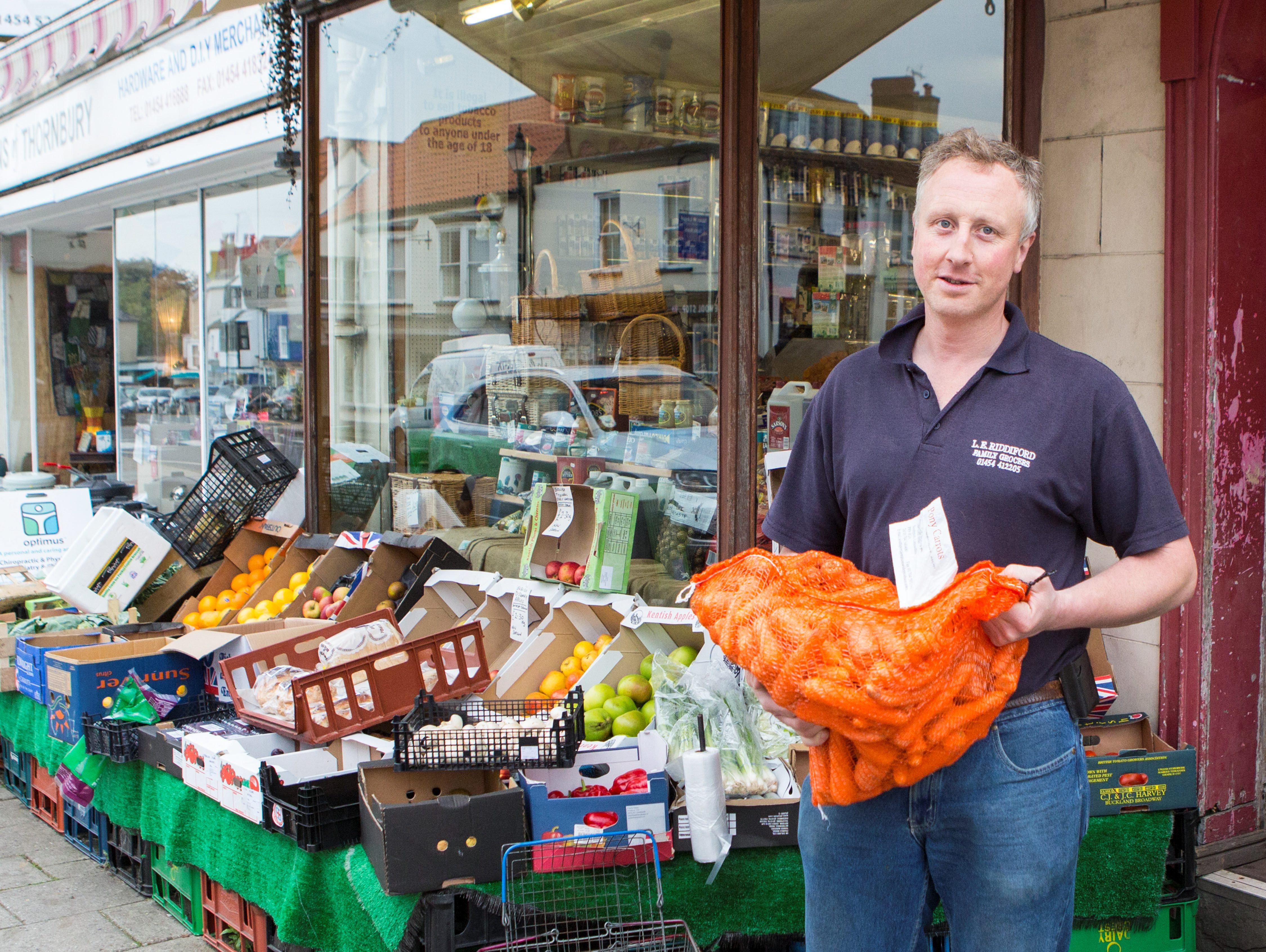 Officials have told current owner John Riddiford to take some of his items off the pavement.

But he says the displays help bring customers in and fear the move will hit his profits so much he will close up. 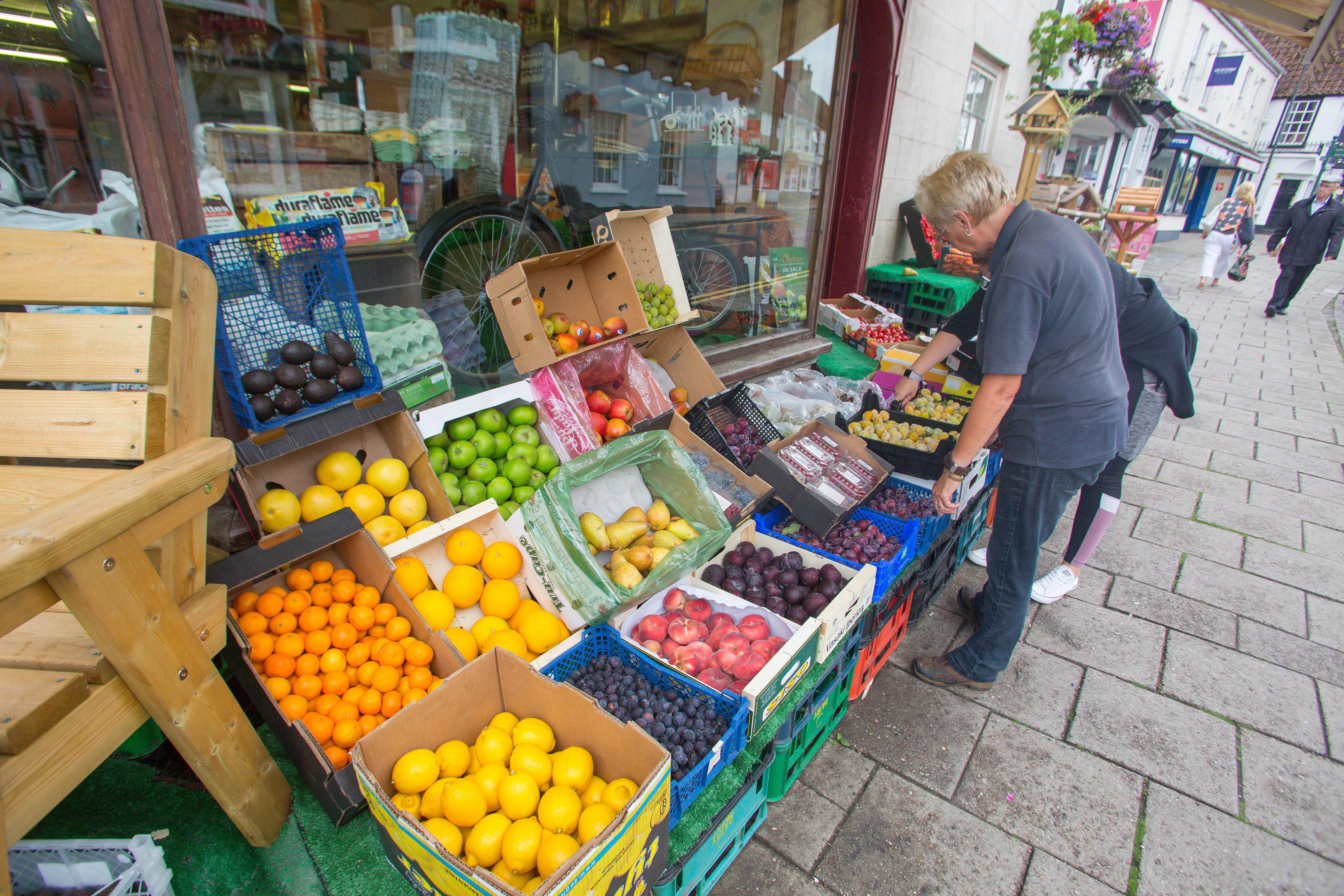 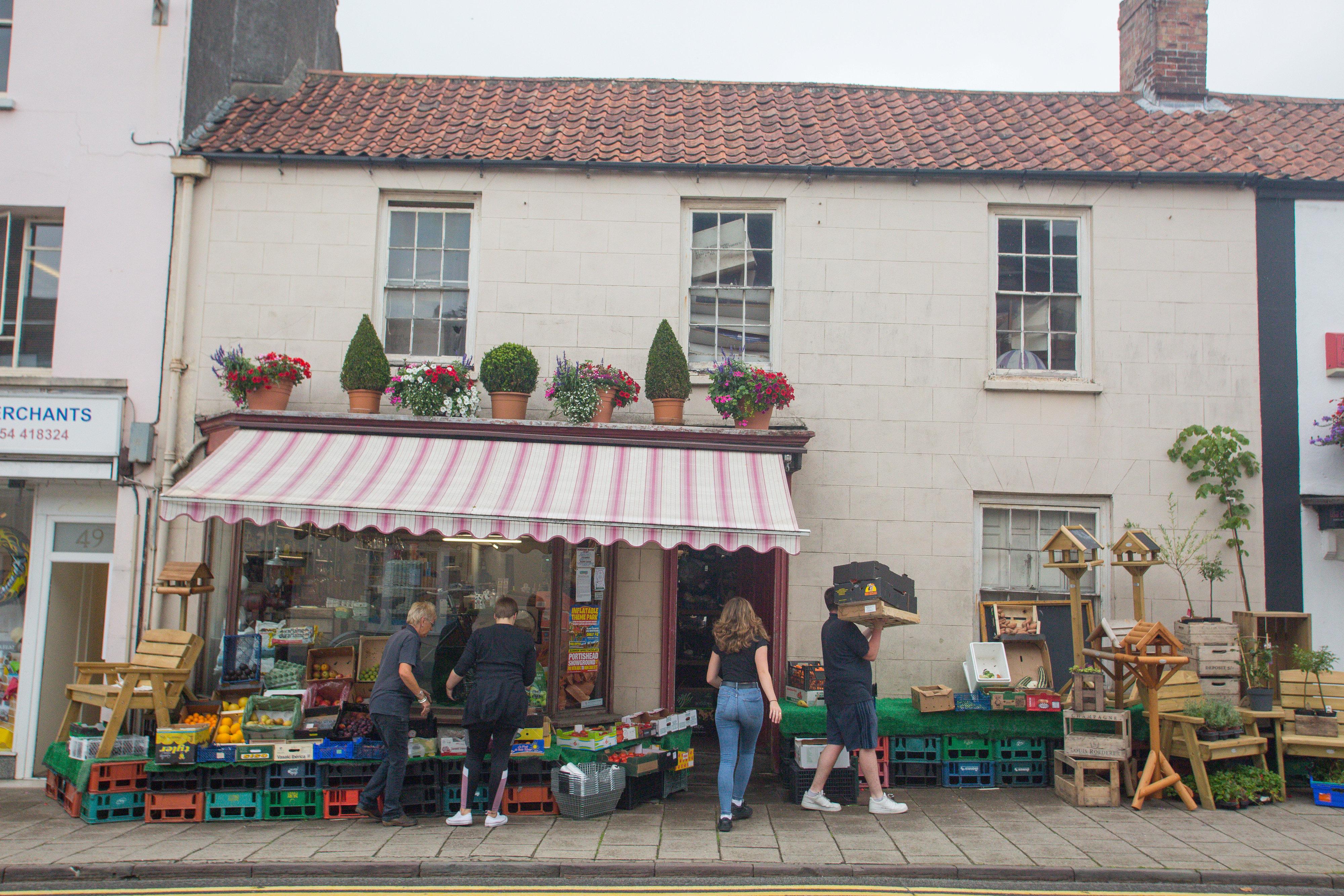 South Gloucestershire Council said it had to investigate complaints and had worked with John to “find a suitable solution”.

The store has had four generations of the Riddiford family serving behind the counter. Late owner Barclay Riddiford died aged 76 in 2013.