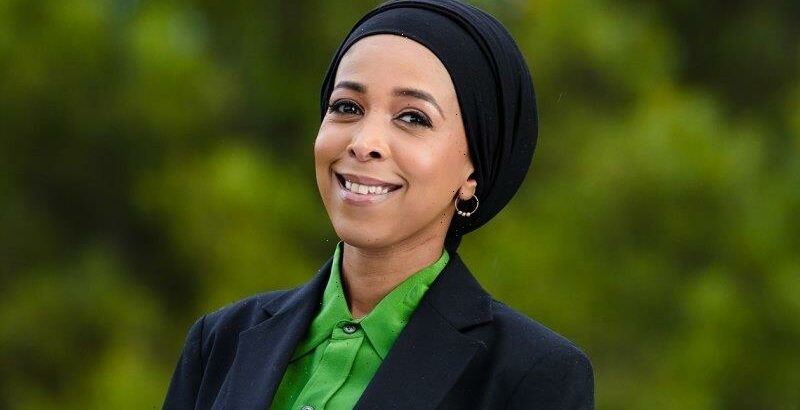 A range of serious assault and theft charges have been withdrawn against a Yarra City councillor and member of the Australian Greens, who has accused police of failing to protect her from a sexual assault.

Cr Anab Mohamud was charged last year by detectives from the Springvale crime investigation unit with assault, intentionally causing injury, recklessly causing injury, assault with an instrument and theft over an alleged incident in Dandenong in December 2020. 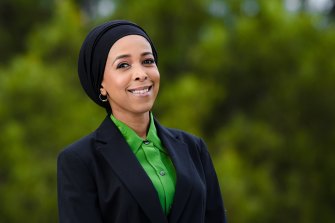 However, all charges against Mohamud were dropped by a police prosecutor in the Dandenong Magistrates’ Court on Tuesday. No reason was given for the withdrawal. Victoria Police is expected to be ordered to cover Mohamud’s legal costs.

Mohamud welcomed the decision to drop all charges, before criticising the police investigation.

“I called the police after being sexually assaulted, and instead of protecting me and apprehending my attackers, the officers arriving at the scene misread the situation. Then they laid these charges against me, which police have now abandoned,” she claimed.

“My life, including my work, has been severely interrupted because of this. It’s been incredibly difficult for me having to remain silent about these matters during this legal process while I was being publicly vilified rather than recognised as the survivor of a serious crime.”

The Victorian Greens also slammed the police’s handling of the investigation.

“It’s clear that these charges against Cr Mohamud should never have been brought and are part of the reason why women, especially women of colour, are often too scared to come forward about crimes of this nature,” a Greens spokesman claimed.

Mohamud is facing separate assault charges over her alleged involvement in a fight outside a South Yarra nightclub in April last year.

The 36-year-old councillor is due to appear in the Melbourne Magistrates’ Court in October over her alleged involvement in a fight with another woman outside Chasers nightclub, which hosts the popular LGBTQ dance party Poof Doof.

Mohamud was charged by detectives from the Stonnington crime investigation unit with assault, offensive behaviour and public drunkenness, while a 29-year-old woman from St Kilda was charged with recklessly causing injury. Mohamud intends to plead not guilty to all charges at a three-day trial due to start on October 18.