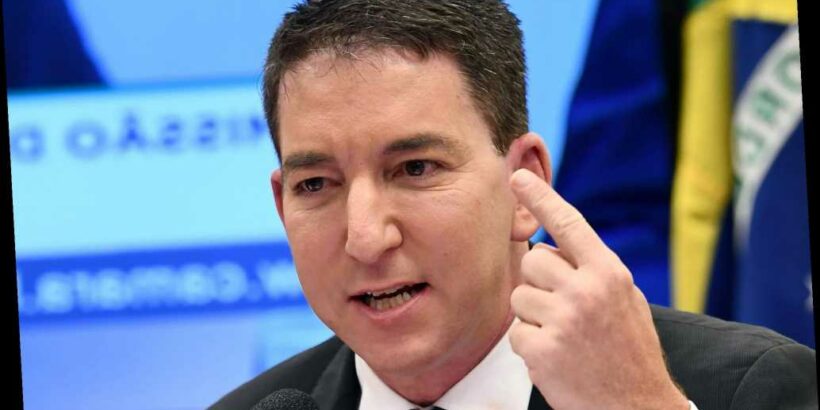 Ex-White House interpreter says she was ‘canceled’ for supporting Trump

Journalist Glenn Greenwald is blasting Facebook for its decision to crackdown on users posting comments about the coronavirus vaccine that undermine official information being provided by “authorities.”

“I think it’s so important to recognize that Silicon Valley companies are not the ones who want to do this​.​ ​T​hey would rather stay as far away from censoring​,​ and arbitrating​,​ and intervening​,​ and keeping people off their platforms, not because they’re noble and nice​,​ but because it’s in their business self-interest not to do it​.​ ​They’re being pressured to do it​,” he told Fox News’ Tucker Carlson on Tuesday evening.

“​T​his is what’s so amazing​,​ by CNN, and NBC, and New York Times ​who are saying every time you allow information over your platform that we think is wrong​,​ we’re going to shame you​,​ we’re going to disgrace you​,” Greenwald continued.​

“​And they have their partners​,​ who are the ​Democratic ​Party​,​ who control the entire government now​,​ who are right along with them saying, ‘We demand that you censor more​.’ ​They’re being pressured​,​ led by journalists who are now the leading activists to destroy free discourse and free thought in the United States, that’s the dynamic that we have to understand​,” he added.

Greenwald said he and his family will be vaccinated, a decision he said he reached by researching on the “free and open” internet, including seeking out dissenting opinions.

Facebook said it would expand its crackdown on dissenting vaccine claims, while at the same time offering information about how and where to get the shots.

The social media giant said it will pull posts that claim the vaccines are in​ef​fective, cause a variety of ailments, or are toxic.

“Health officials and health authorities are in the early stages of trying to vaccinate the world against COVID-19, and experts agree that rolling this out successfully is going to be helping build confidence in vaccines,” ​said ​​​Kang-Xing Jin, Facebook’s head of health​.​

Greenwald said the idea that Facebook would stifle dissent about the vaccine is “more pernicious than opinion-based censorship.”

“Everything they do​,​ these liberal guardians of ​orthodoxy and piety​,​ is about trying to make you think that they have a monopoly on objective truth by calling it ‘science.’ Science is a human study​,​ which means it’s fallible​,​ and exactly as you said, it is extremely dangerous to say that any kind of human knowledge is so unchallengeable to being discussed that it’s off-limits from even being questioned​,” he said.
​