Paul Bussetti, 46, inherited £4million from his murdered dad whose body was found in a suitcase in Hackney, East London, in 2002. 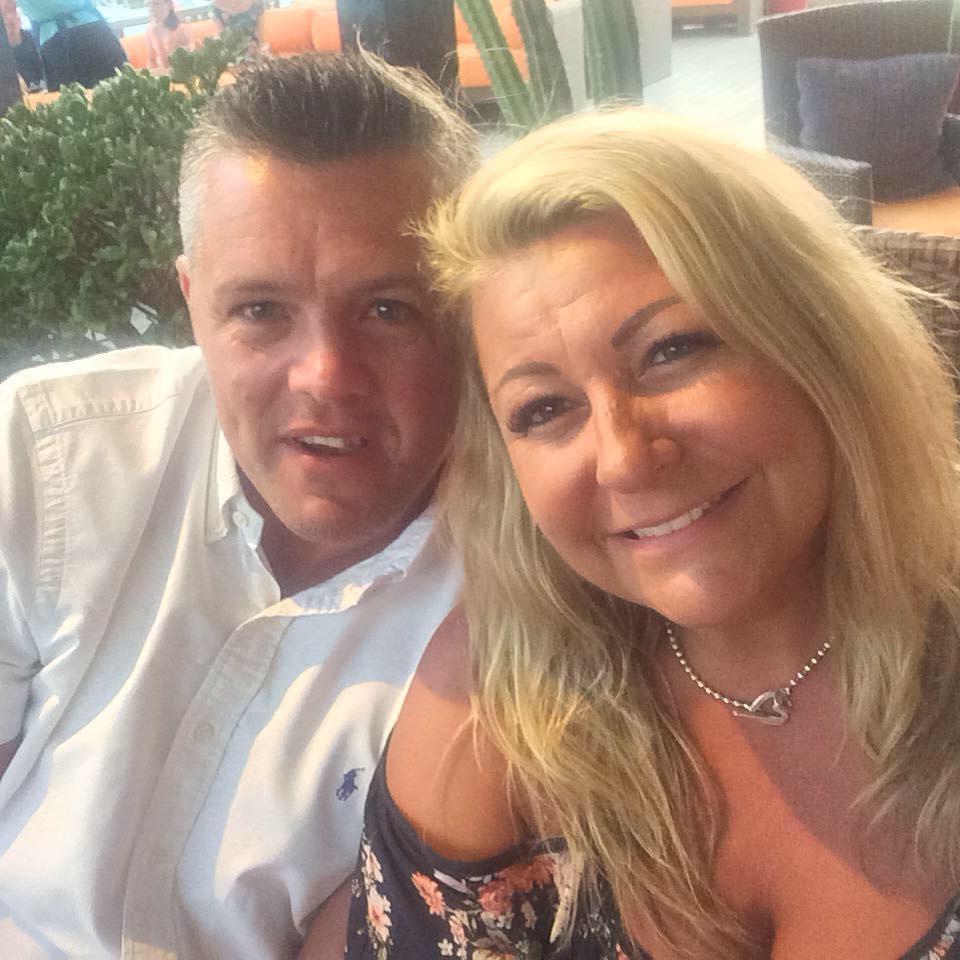 He used the cash to establish himself as a property millionaire and now owns a block of flats in Clapham, South West London, with his brother Anthony and sister Lisa.

One of his former tenants told The Sun Online “all he cared about was money” and said he used to “boast about flash cars and luxury holidays”.

The woman, who asked not to be named, described dad-of-two Paul as "truly disgusting" and added: “When his dad Lorenzo was killed Paul used to come around and collect the rent.

“We all said ‘sorry about your dad’ but he said ‘life still goes on’ and he seemed to be quite happy just collecting the money with his sister. 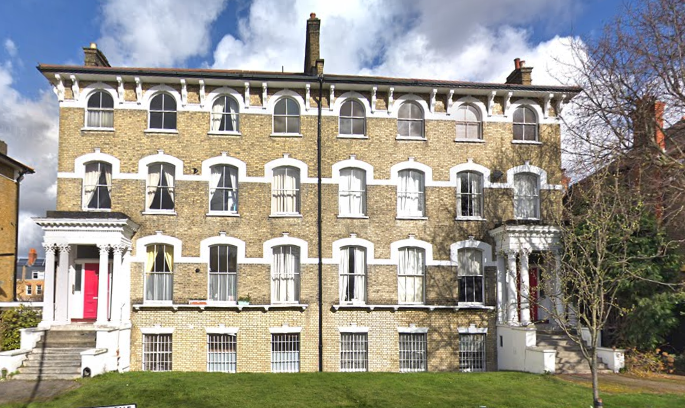 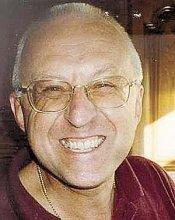 “I remember he used to argue with his sister, who is slightly younger, about money a lot of the time.

“Paul had a young child at the time and was boasting about going away on holiday. He always turned up in flashy cars and wore a lot of jewellery – he was a ‘wide boy’ type.

“The family boasted about money a lot, including his dad who wanted to be known as Len.

“His dad was horrible, and quite threatening when it came to rent. He wanted people to know he was the boss and would only accept cash.” 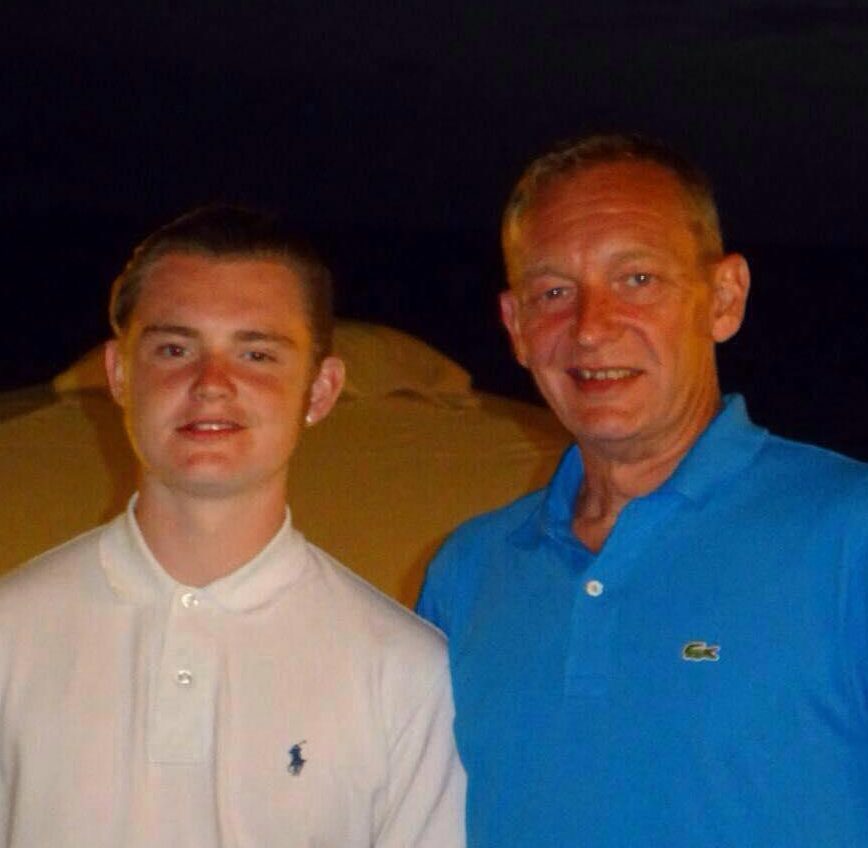 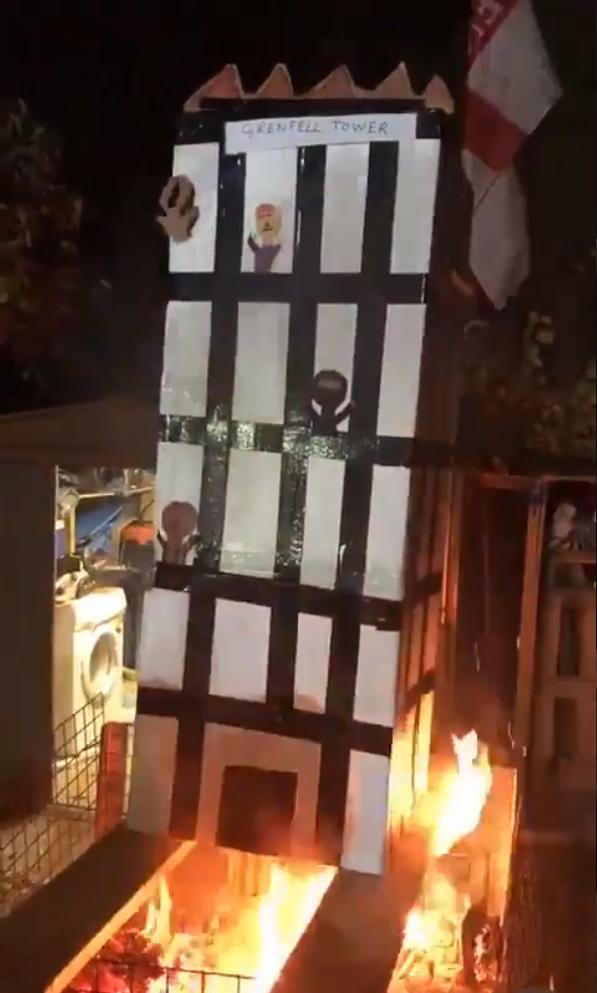 The property the family owns in Clapham includes 16 flats and its total value is estimated at being £8million.

Mr Bussetti handed himself into cops with Clifford Smith, 49, and his 19-year-old son Bobbi Connell after footage of the party sparked outrage around the world.

Smith hosted the twisted bonfire night at his home in South Norwood, South London, and a video showed the group burning the cardboard replica while laughing and mocking the tragedy.

It is thought Mr Bussetti has gone into hididng with his wife Gemma and their daughter Daniella at their £500,000 in South Norwood.

He drives a black Range Rover with a personalised number plate and a plaque on their front of their house boasts they are “party animals”.