Fourth-floor resident Behailu Kebede acted “quickly and instinctively” when he was woken by his smoke alarm last June — calling 999 and alerting neighbours, Rajiv Menon QC told the public inquiry into the blaze. 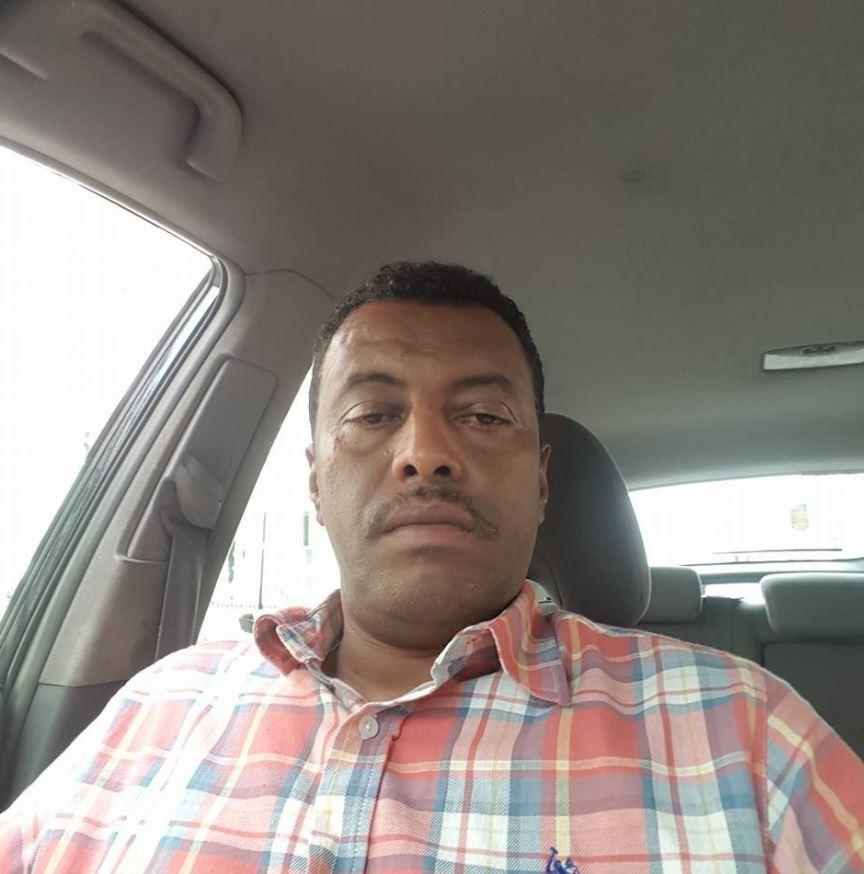 He “did not pack a suitcase and leave with it” his barrister added, describing the claim as “a nasty lie that was first reported in the days after the fire.”

The inquiry heard how Kebede was “terrified” to give evidence following the false allegations against him.

It is suspected the blaze began in a Hotpoint fridge-freezer in his flat before spreading to ex­ternal cladding and rapidly up the side of the tower in North Kensington, West London.

Mr Kebede turned off the electricity before fleeing barefoot without his keys or wallet — acting “exactly” as any resident should have, the hearing was told. 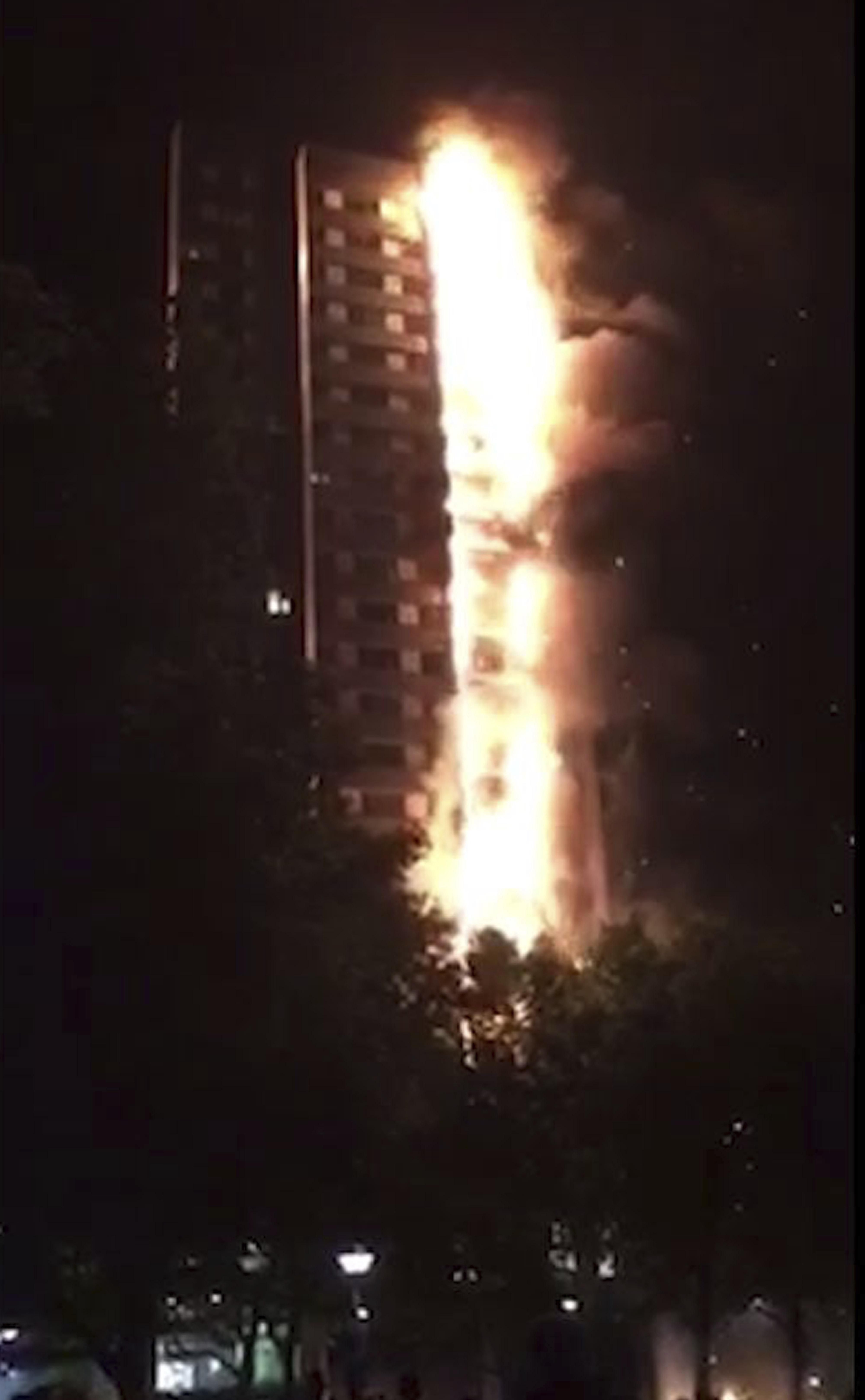 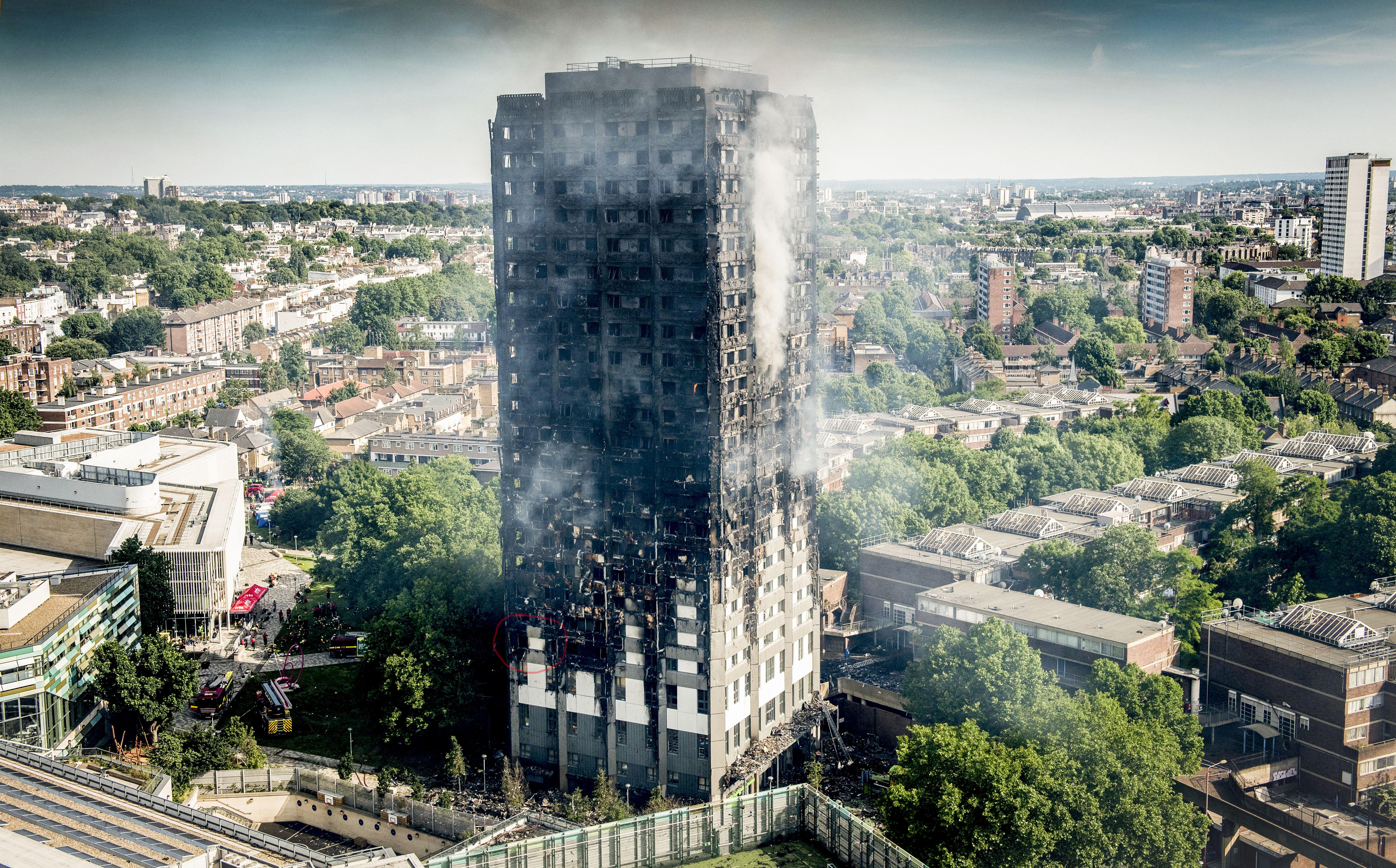 Inquiry chairman Sir Martin Moore-Bick was called on to make it clear that Mr Kebede was “blameless” following a “campaign of harassment”. Mr Menon said Mr Kebede had become traumatised and was “terrified” about giving evidence in person.

He added: “The inquiry needs to set the record straight. It needs to change the narrative about Behailu Kebede.”

Mr Menon is supporting calls for the inquiry to consider whether racial or class discrimination played a role in the fire, which claimed 72 lives.