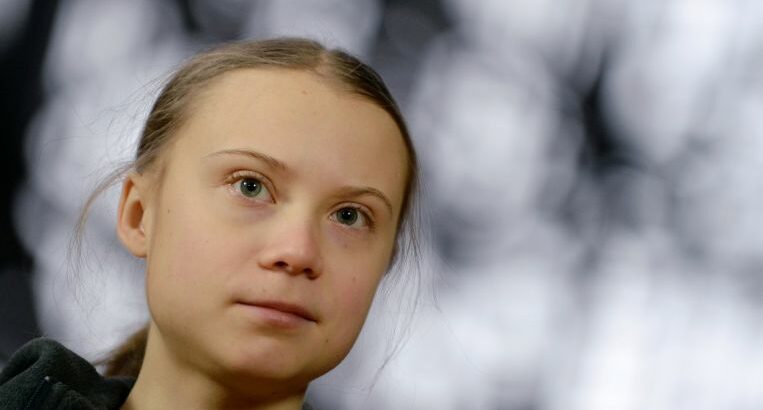 STOCKHOLM (REUTERS) – Swedish climate activist Greta Thunberg has set her sights on changing how the world produces and consumes food in order to counteract a trio of threats: carbon emissions, disease outbreaks and animal suffering.

In a video posted on Twitter on Saturday (May 22), Ms Thunberg said the environmental impact of farming as well as disease outbreaks such as Covid-19, which is believed to have originated from animals, would be reduced by changing how food was produced.

“Our relationship with nature is broken. But relationships can change,” Ms Thunberg said in the video marking the International Day for Biological Diversity.

A focus on agriculture and linking the climate crisis to health pandemics is a new angle for Ms Thunberg who has typically focused her ire on policymakers and carbon emissions from fossil fuels.

“The climate crisis, ecological crisis and health crisis, they are all interlinked,” she said.

Ms Thunberg said the spillover of diseases from animals to humans was caused by farming methods, adding that a move to a plant-based diet could save up to 8 billion tonnes of carbon dioxide a year.

The World Health Organisation has said the coronavirus was probably transmitted from bats to humans through another animal, while scientists say 60 per cent of the infectious human diseases that emerged from 1990 to 2004 came from animals.

Meanwhile, demand for alternatives to regular meat is surging worldwide due to concerns about health, animal welfare and the environment.

More than two dozen firms are testing lab-grown fish, beef and chicken, hoping to break into an unproven segment of the alternative meat market, which Barclays estimates could be worth US$140 billion (S$186 billion) by 2029.

The Global Centre on Adaptation, which works to accelerate climate resilience, said in January climate change could depress global food production by up to 30 per cent, while rising seas and more intense storms could force hundreds of millions of people in coastal cities out of their homes.