A DAUGHTER says her father's "ghostly figure" appeared 10 years after he passed away – while she's been taking care of her sick mother.

Norma Villa had been taking care of her mother Teresa for two months while she struggled with terminal lung cancer. 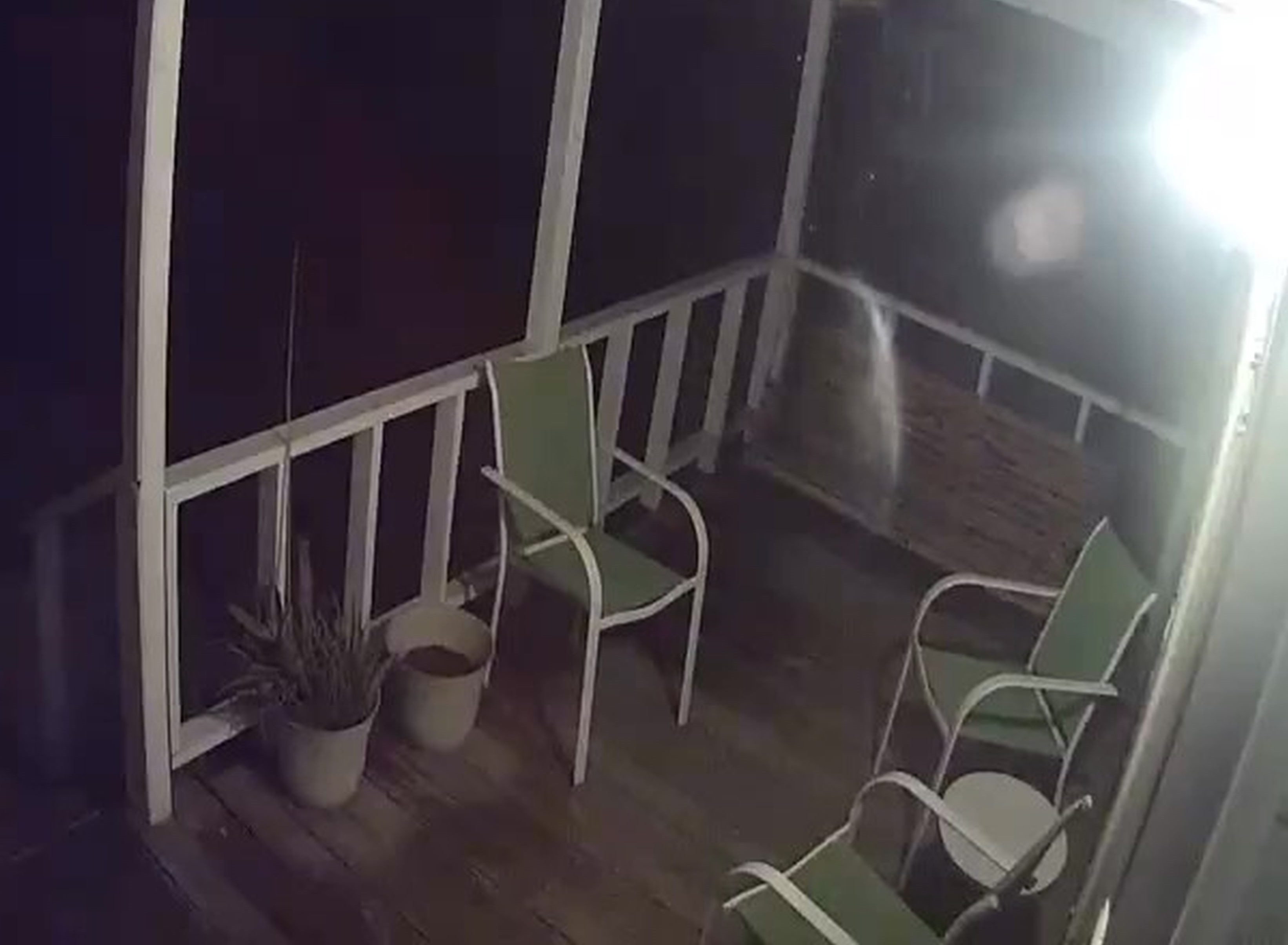 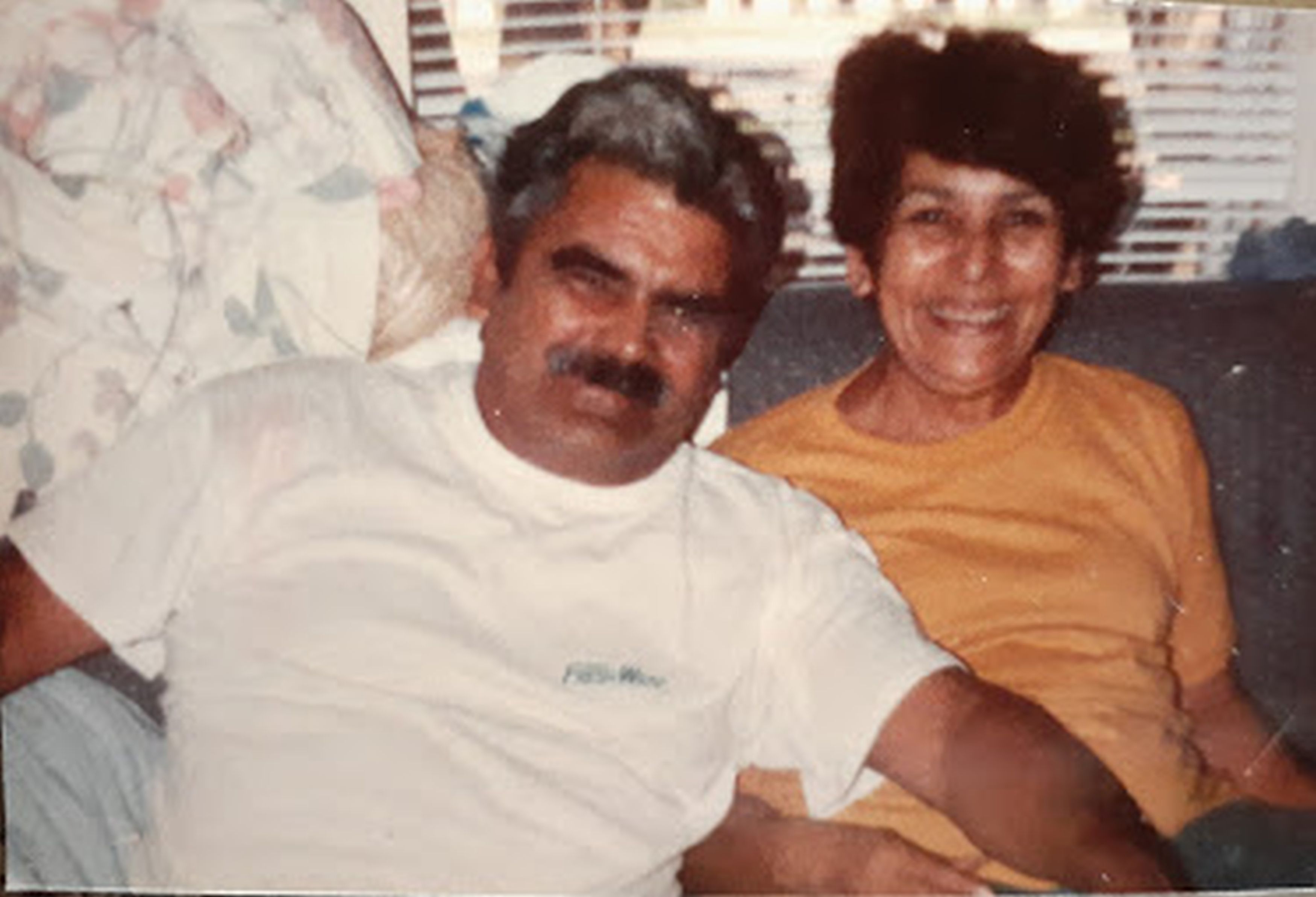 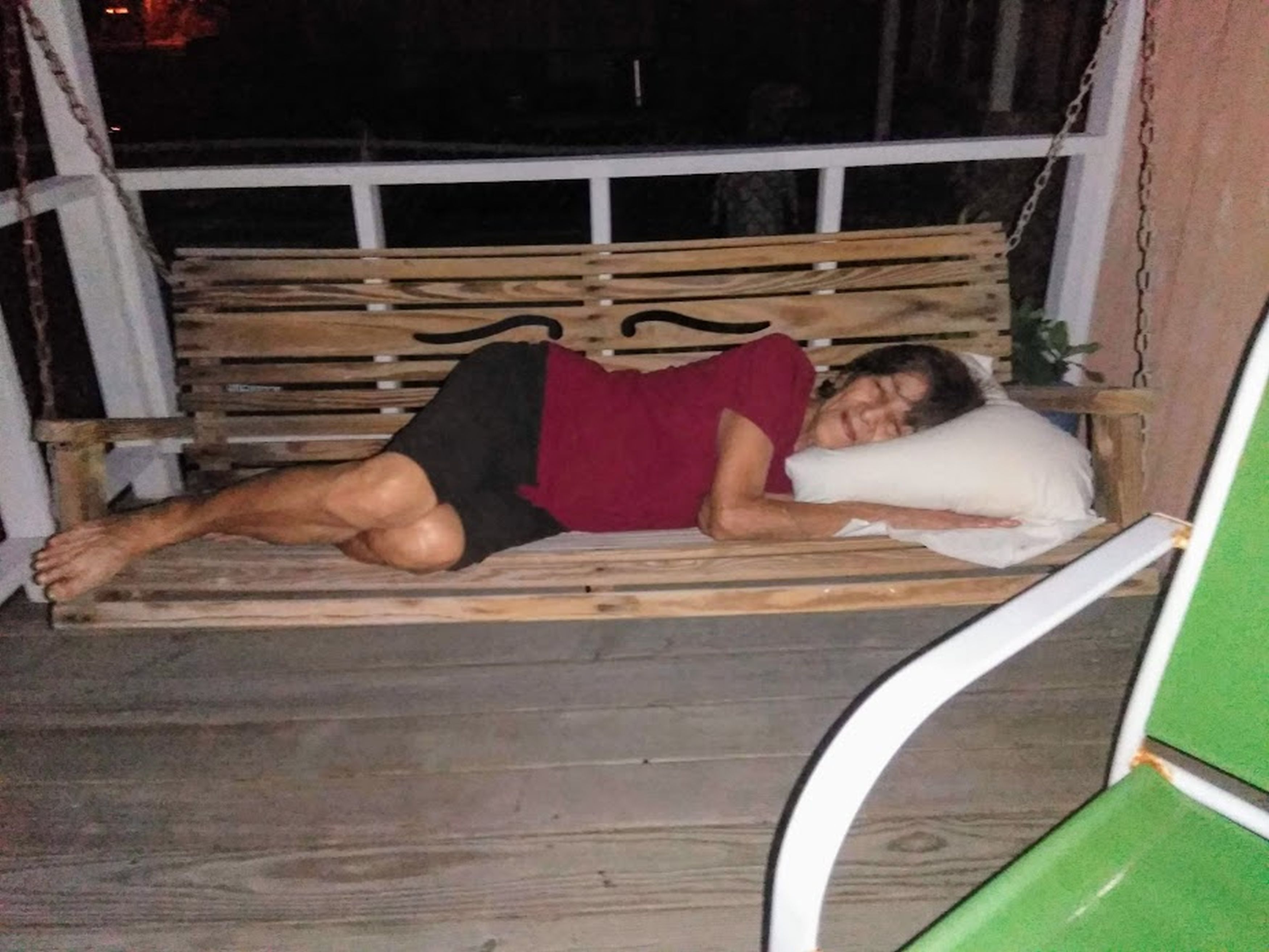 A legal secretary and mother of three, Villa found comfort in "talking" to her father Leandro, who died 10 years earlier.

One night in November 2019, Villa got a notification on her CCTV system that there was a presence on her porch. 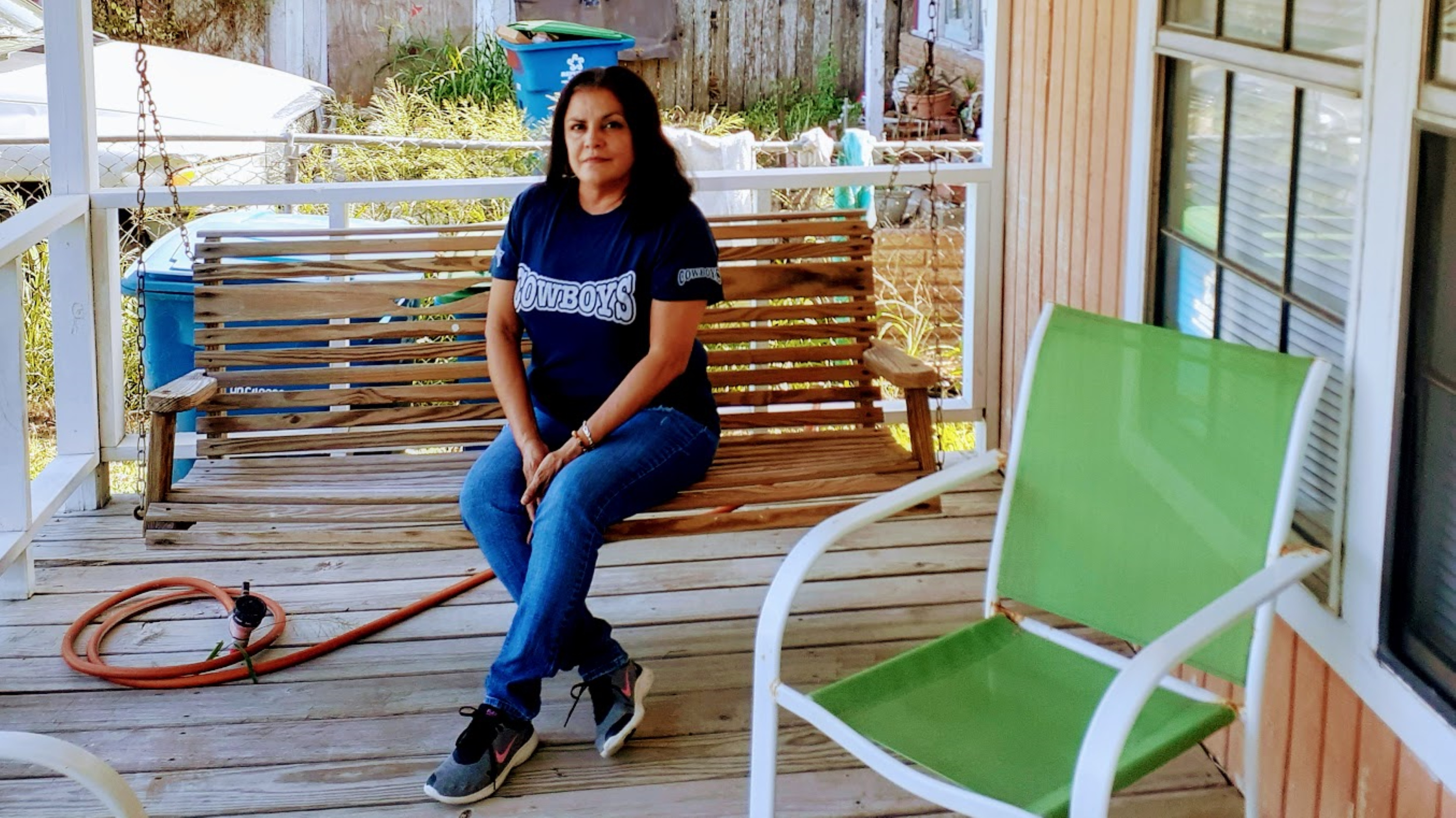 Photos from the system revealed a "ghost-like" figure sitting next to a porch swing – that Villa's mother would sit or lay on.

The incident prompted Villa's mother to say "they're coming for me."

Villa revealed that she believes the figure was the ghost of her father.