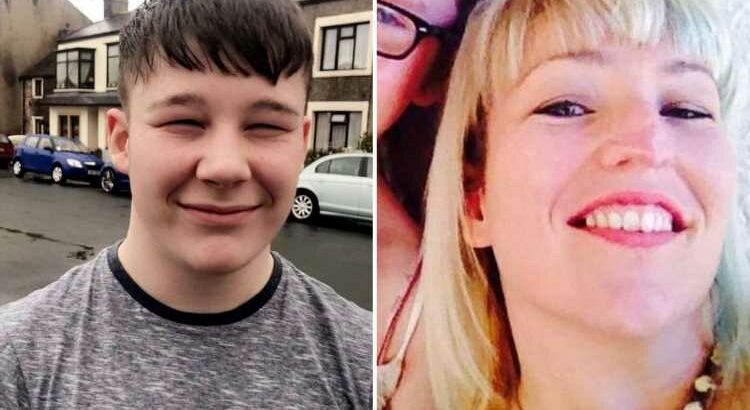 A GRIEVING mum was tragically found dead exactly one month after her teenage son died falling from a building.

Marshall Metcalfe, 17, was being treated for schizophrenia after two spells at a mental hospital before he fell from a building in Blackpool town centre on May 7 last year. 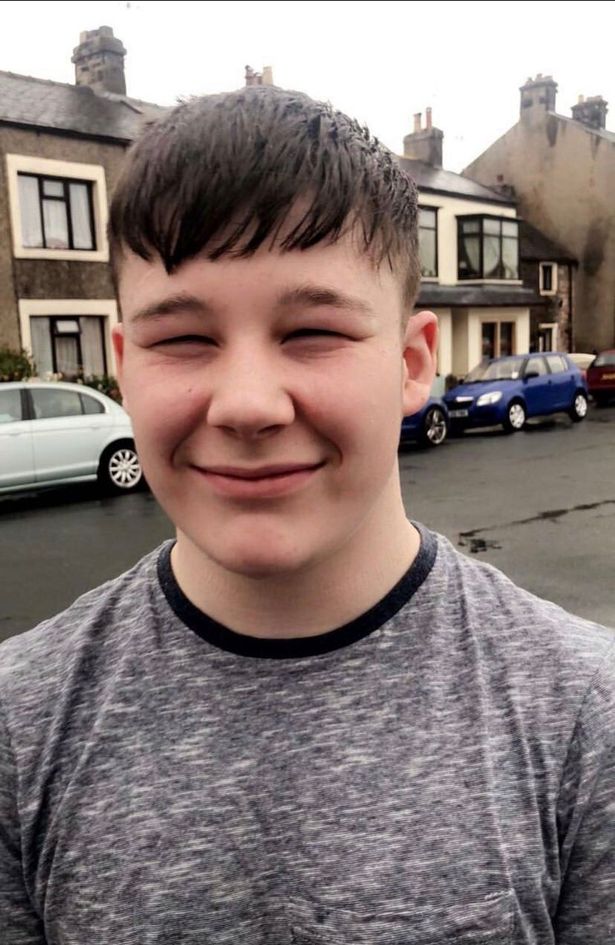 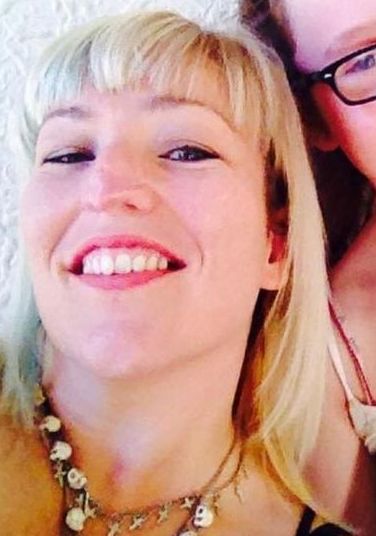 Just a month later, on June 7, his heartbroken mum Jane Ireland was found dead in bed at her home in Lytham, Lancashire.

In 2017, Marshall's mental health began to deteriorate as he started to make himself sick out of paranoia about putting on weight, and with a year he was admitted to The Cove – an in-patient unit for young people suffering from mental health problems.

A joint inquest into the mum and son's deaths at Blackpool Town Hall heard how the teen spent four months in the hospital, reports LancashireLive.

Marshall's sister Holly Ireland, 26, told the inquest he "hated" being there – but says her worries about him being discharged in 2018 while their mum was suffering her own mental health issues were "ignored."

"Mum was very good at hiding her illness but she was really unwell and she wasn't getting any help," Miss Ireland said.

"At one point we were driving to somewhere for something to eat and she was just screaming and shouting in the back of the car. She said she was hearing voices telling her she was disgusting and she was screaming 'leave me alone'."

Marshall was again admitted to hospital in January 2019 after he stopped eating and drinking, and was placed in The Cove's care again that February despite his family's concerns about the unit.

On May 7, 2020, Marshall died from catastrophic injuries after falling from a building in Blackpool.

Following her son's death, the voices in Jane's head "became meaner" and a month later, on June 7 last year, she was found dead at her home.

A post mortem revealed the mum had fatal levels of methadone in her system.

Jane's body was discovered by her friend, Russell Wilding.

"But as I went up the stairs I started to feel that something was wrong. I miss Jane terribly; she was a wonderful person."

The joint inquest is due to last two weeks.