PARENTS grieving the tragic loss of a child will be spared the added agony of paying funeral costs thanks to a national scheme to be launched this week.

A new fund set up by the Government will pick up the bill for all youngsters who die before their 18th birthday. 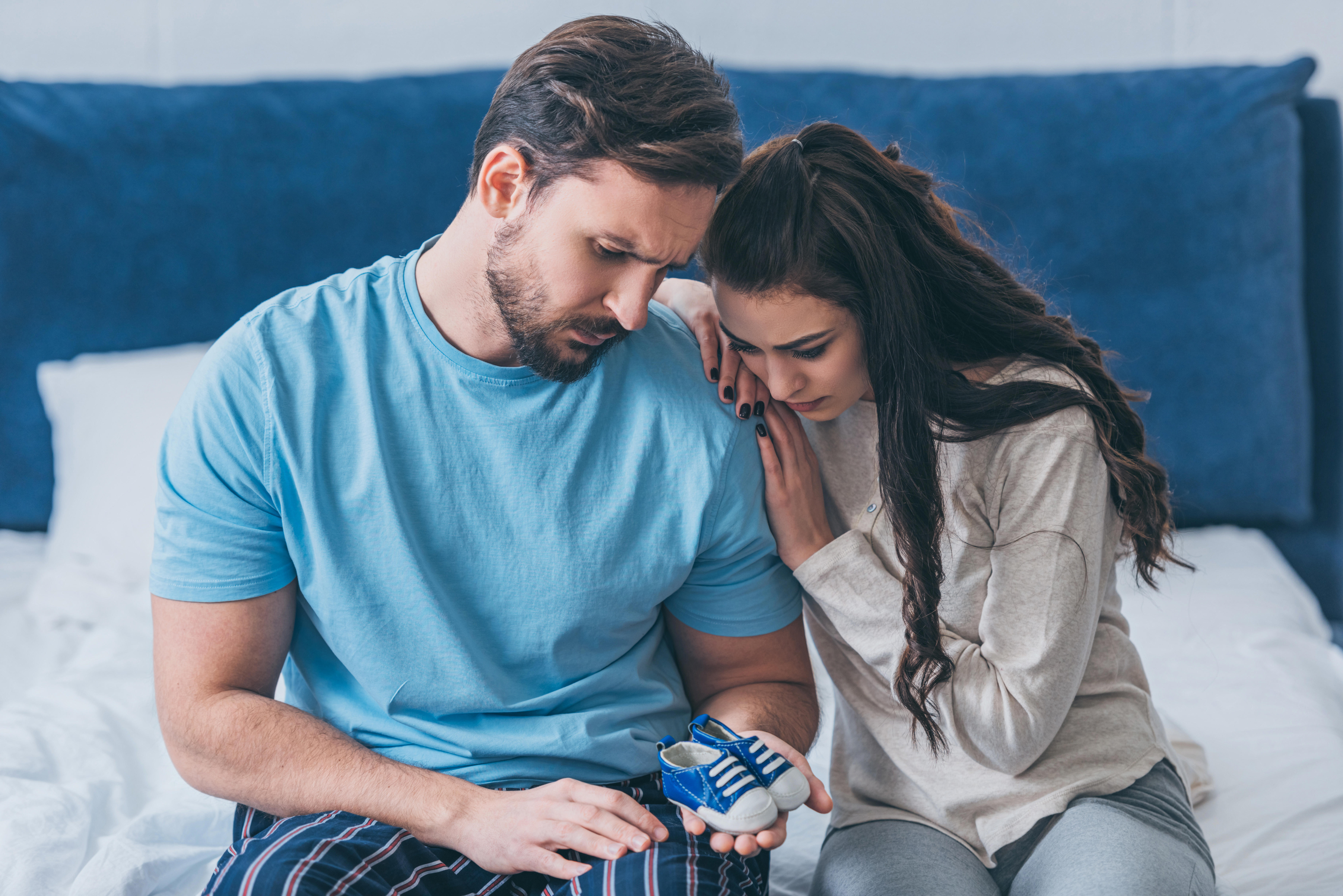 The families of about 3,800 kids who die every year and a further 2,700 stillborn babies will benefit from the scheme.

Theresa May announced the plan after a two-year campaign by parents’ groups to help grief-stricken parents meet the unexpected costs.

Often families find their bereavement multiplied by being landed with bills for thousands of pounds to bury or cremate their child.

The Children’s Funeral Fund – set up following a campaign by tragic mum Carolyn Harris – will bring an end to this uncertainty and provide valuable practical support at a difficult time.

Help will be given regardless of family income and will also include a contribution towards the cost of a coffin.

The PM said: “At a time of such unimaginable loss, no grieving parent should be faced with the stress and worry of finding the money to cover the costs of their child’s funeral.

“I hope the Children’s Funeral Fund will bring an end to this and give families some comfort and support when they need it most.”

Mrs May praised the campaign for action by Mrs Harris who told MPs of the suicidal thoughts she endured after her son Martin was killed in a car accident in 1989.

She relied on the generosity of friends and a bank long to pay for his burial.

most read in politics 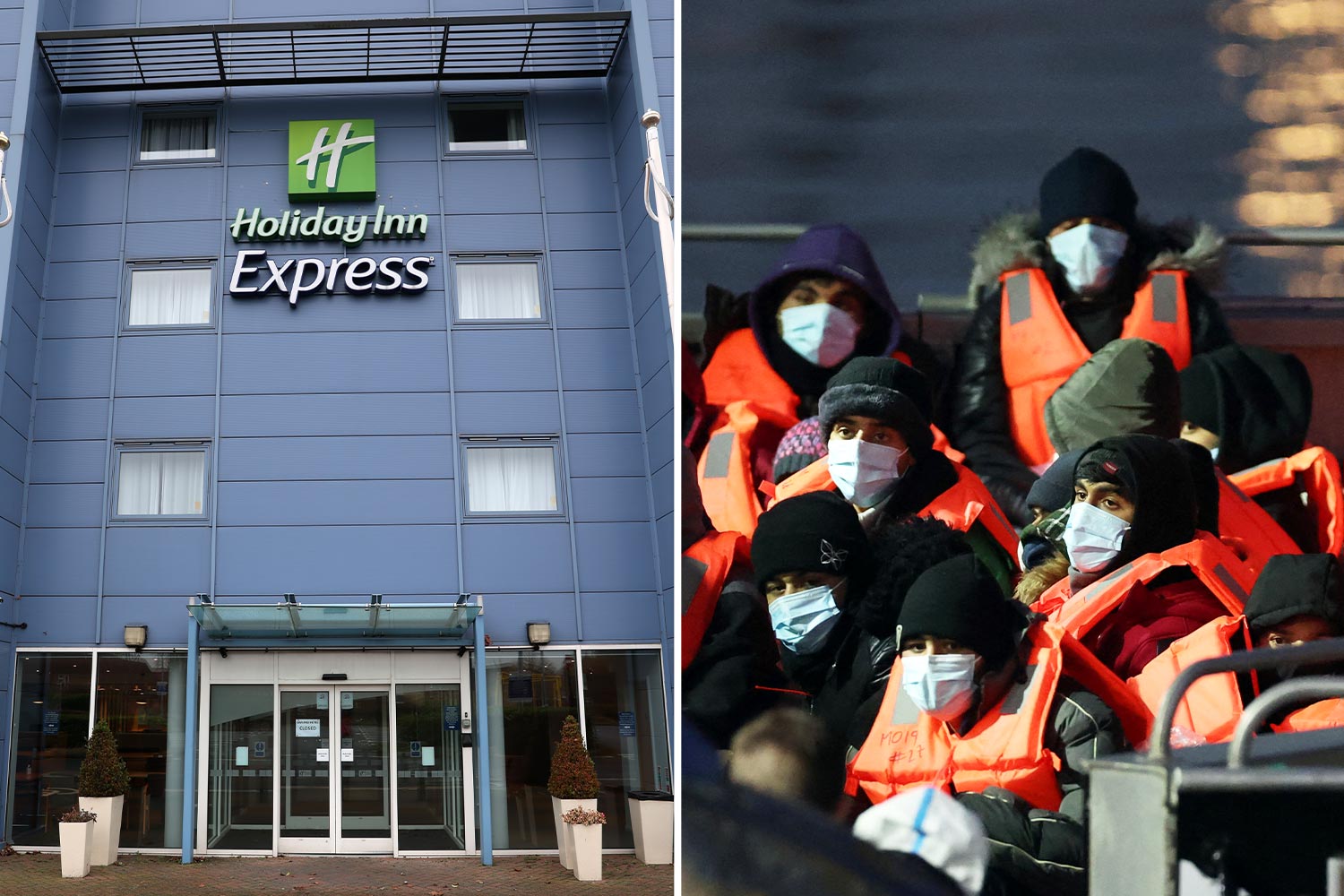 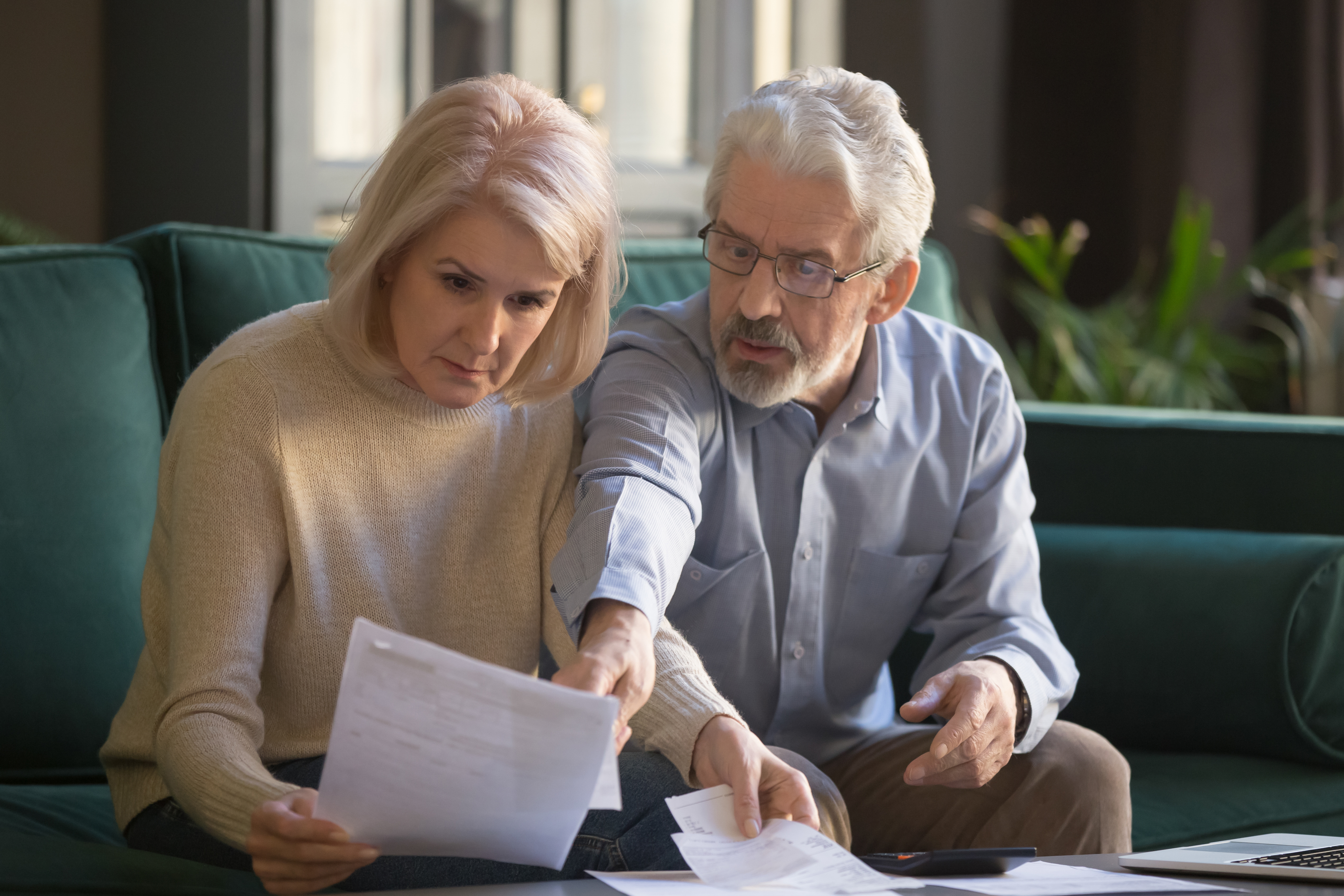 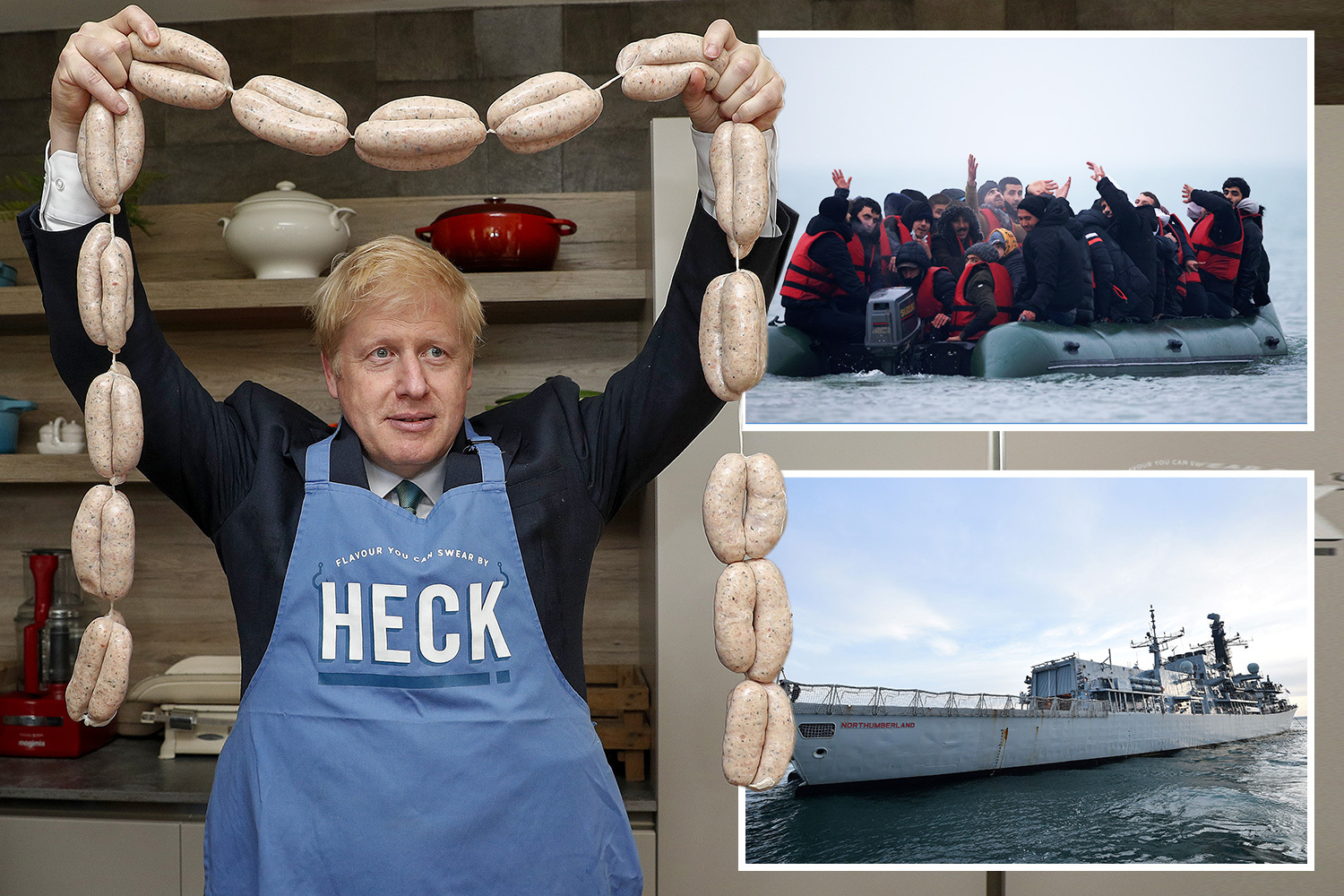 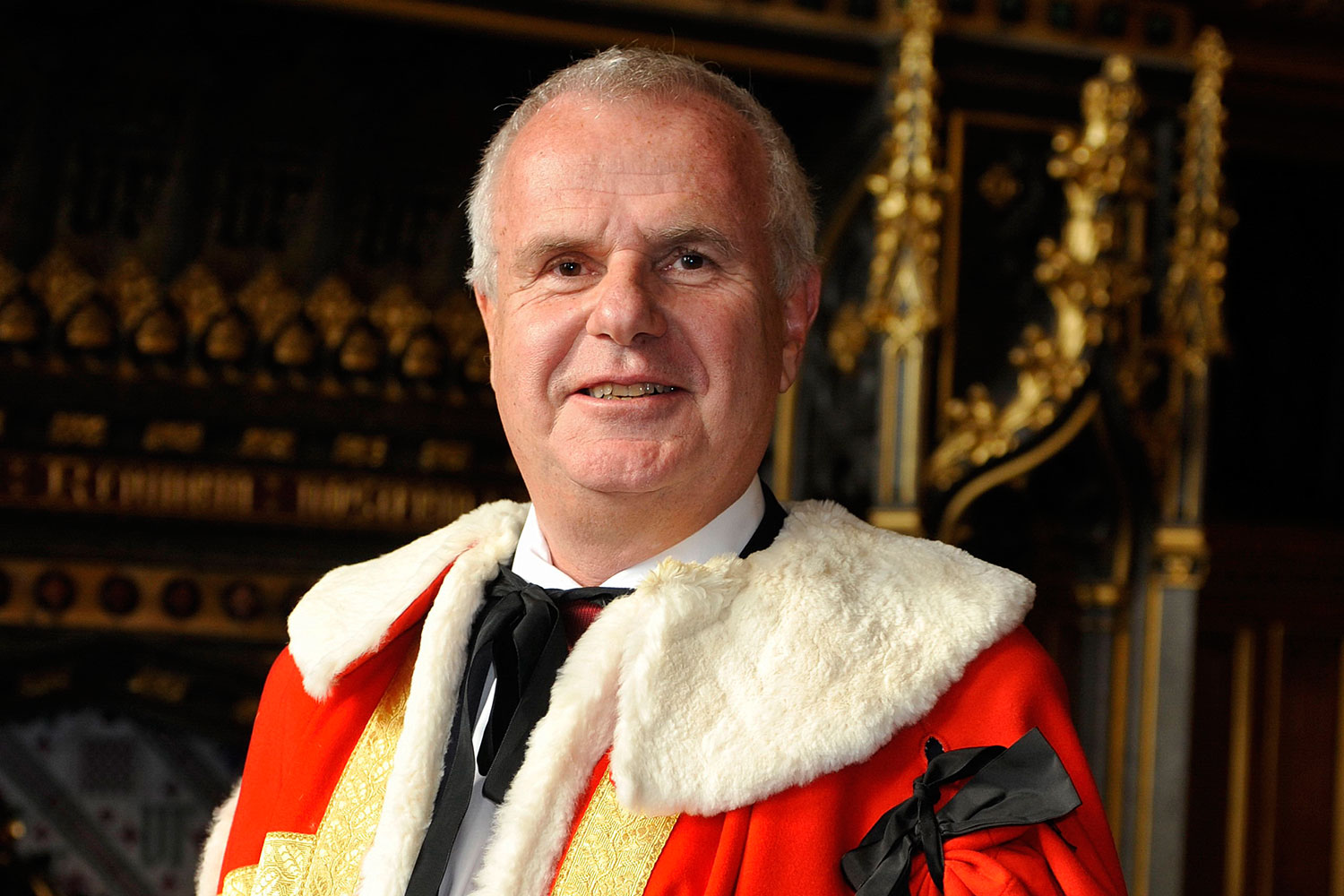 Kate Lee of CLIC Sargent cancer fund for children, said: “This is a momentous day for everyone who has supported the campaign.

“This is for every parent who has been plunged into debt to pay for their child’s funeral.

“As one mum said, no one should ever face the pain that they can’t afford the last gift you’ll ever give your child. This fund is in memory of every one of their children.” 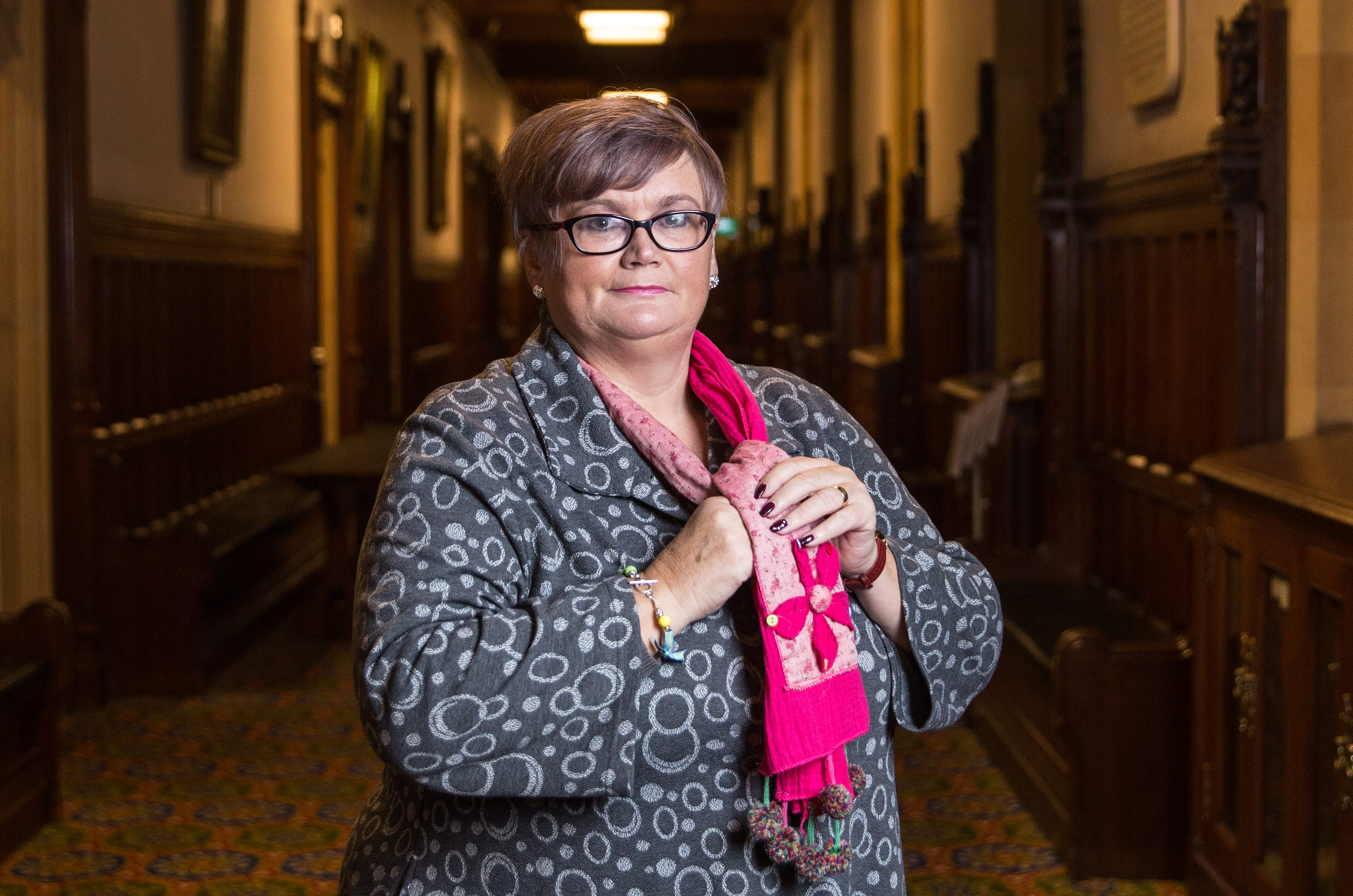 No parent should have to endure the devastating loss of their child.

But where a tragedy does occur, the very last thing that grieving parents should have to worry about is how to pay for burial or cremation fees that can run into thousands of pounds.

But for many grieving parents that worry has been a sad reality.

This cannot be right. And that is why the Prime Minister set out her pledge to establish a Children’s Funeral Fund for England, so that parents will no longer have to meet the fees charged for those essential costs, at what is one of the most difficult times of their lives.

I share her determination. So today I am proud to announce that we are delivering on the Prime Minister’s pledge. In line with her instruction, this week I am bringing forward the legislation to make that vision a reality; setting up the Children’s Funeral Fund to cover burial and cremation costs for children below the age of 18, with the scheme due to be up and running by late July.

We have worked hard across Government, with charities, with MPs, with industry representatives, and listening to parents to put together this scheme and to make it as effective and simple to use as possible- it’s important that we take the time to get it right, and I believe that we have got it right.

In particular, I want to pay tribute to Carolyn Harris MP, who has campaigned with determination passion and dedication, in memory of her own son Martin, for this fund
to be set up.

While nothing can take away the pain at the loss of a child, by setting up this fund the Government can help in a small way to ensure there is one less thing to worry about and to help ease the financial burden on grieving parents.

When a dignified funeral is the last gift that a parent can give their child, money should not- and now no longer will – be a barrier to that.