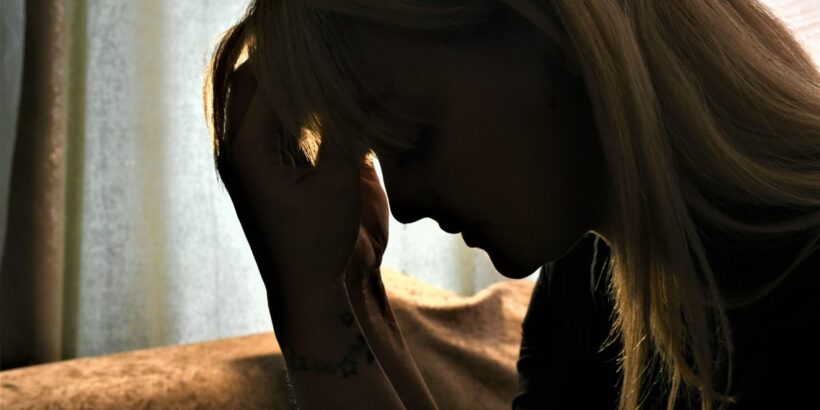 A girl who was groomed and abused by a group of men has courageously spoken out about her horrific experiences at the hands of her abusers.

She is one of six alleged victims of a grooming ring in Hull who were forced to endure sickening abuse.

The girl was only 13 years old when she says the trouble started after she met two men while at a party, in a chance encounter that would draw her into a waking nightmare.

She and the other girls allege that they were subjected to a cycle of abuse that involved rape and being forced to take drugs.

The girl, who is called 'Lucy' here, described her experiences in her own words to HullLive.

"I was told to believe the parties were fun. I was in a vulnerable place in my life and I thought it was fun to be taking the drugs," she said.

She went on: "I actually developed a serious drug addiction because of how much the men were giving me.

"They gave me cocaine and these pills, but I don’t know what was in them.

"I was then pinned down by one of the men, and I kept telling him no because it was wrong, but he had sex with me. I lost my virginity and I was only 13."

Lucy claims the abuse started around a month after attending a party at a flat in Hull.

She described seeing six or seven other girls sitting on the floor of the flat when she arrived. Two men were standing over them.

One of the girls was wearing a primary school uniform, she claims, and the girls were plied with drugs and alcohol before being invited back to similar parties.

Several weeks later, the men started to demand sex from the girls.

Lucy claims that she was then driven to several locations around Hull at which she would be made to have sex with between four and 11 men a night, nearly every day.

"There was always other girls there," she said.

"We were given these drugs that made us all floppy. When one man left, another would come in, but we couldn’t move to stop them.

"I think one of the oldest men I had to have sex with was in his 60s. I was only 13 and I wasn’t the youngest girl being forced to do all of this."

Despite threats that she would be tied to train tracks if she told anyone, Lucy managed to muster the strength to say no at one of the parties.

But, horrifically, this prompted treatment designed to be deliberately degrading and humiliating.

"They were always violent, but this time they were really violent. They took all my clothes off me so I was naked and they tied me to one of the radiators," she said.

"There were about eight men and they all encouraged each other to stand around me in a circle doing sex acts.

Lucy claims she was 'paid' for sex with drugs, and sometimes given £10 out of the hundreds of pounds her abusers would receive for organising the profitable parties.

After another girl alerted police, a police operation was commenced to investigate a sex grooming gang in Hull.

Lucy showed incredible bravery by speaking out against her abusers despite threats of violence and death.

34 people were arrested as part of the investigation, but now a lack of evidence has caused the operation to be wound down, leaving Lucy and the other girls "gutted".

The images featured in this story are of a model.

If you or somebody you know has been affected by this story, contact Victim Support for free, confidential advice on 0845 30 30 900 or visit their website, www.victimsupport.org.uk.