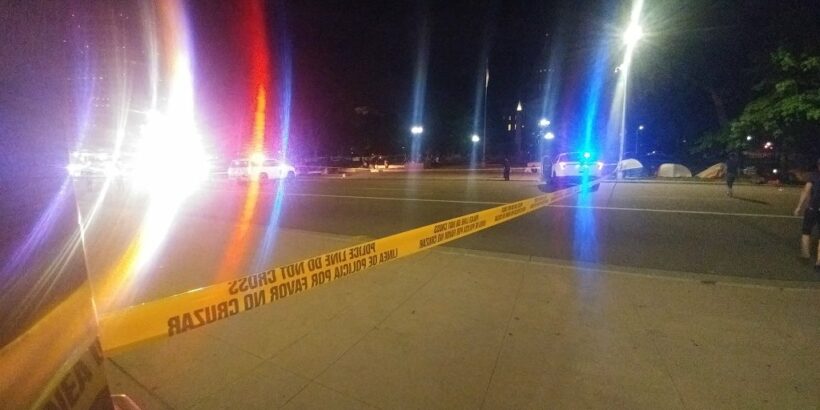 Police are searching for a group of juveniles suspected of stabbing a ride-share driver early Monday morning in southwest Denver.

Around 12:41 a.m., the male driver was completing a ride near East Evans Avenue and North Broadway Street and came in contact with five juveniles, police said in a statement.

A verbal altercation ensued after the driver told the group he couldn’t fit all of them in his car, police said. The fight then turned physical and the driver was stabbed several times. He was transported to the hospital and is expected to survive, police said.

Police have not made any arrests and request anyone with information to call Metro Denver Crime Stoppers: (720) 913-7867.