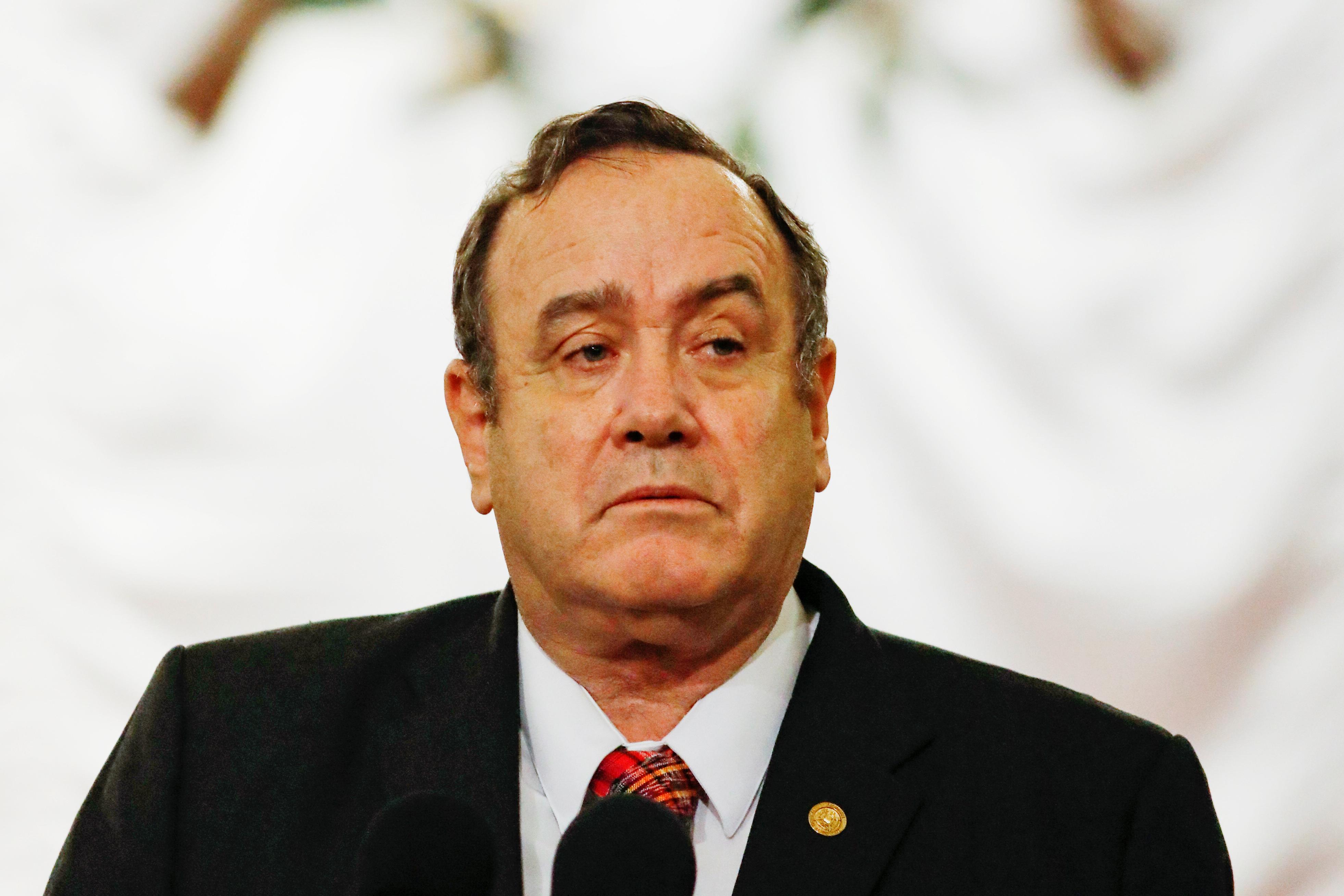 GUATEMALA CITY (Reuters) – Guatemala will from Monday widen travel restrictions to fight the spread of coronavirus, banning arrivals from the United States and Canada, President Alejandro Giammattei said on Friday.

“We are therefore announcing that everyone who arrives from Canada and the United States between now and midnight on Monday will be subject to quarantining,” Giammattei said in a televised address.

The president said he had also asked the Mexican government to halt deportations of migrants by land to Guatemala.

No cruise ships will be allowed to dock, but public events and school classes would go ahead for the time being, he added.

Earlier in the day, the Central American country announced its first case of confirmed coronavirus infection. The man had come to Guatemala from Madrid via Colombia, Giammattei said.