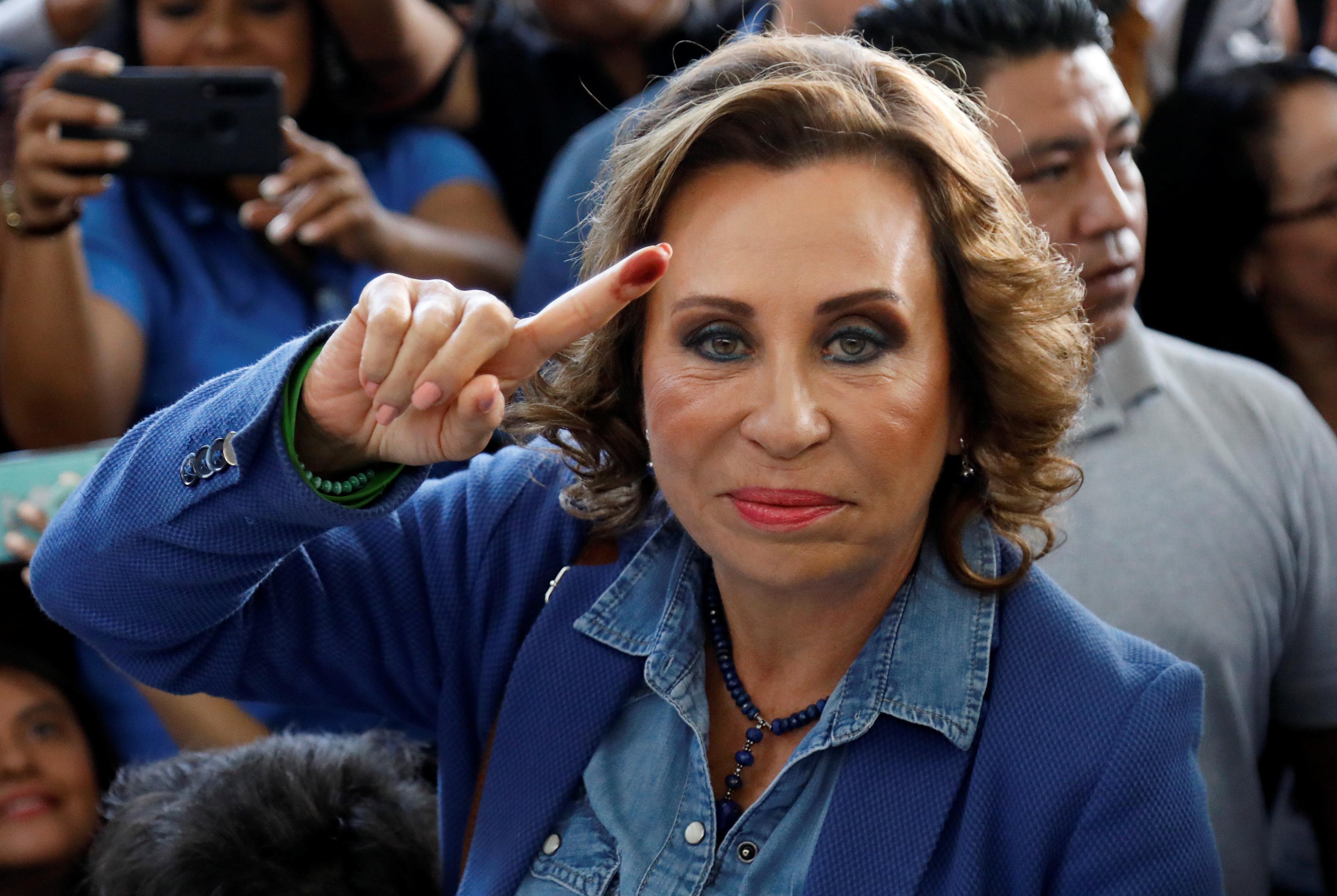 She was bustled by several men in police uniforms from her house a few miles (kilometers) outside the capital, Guatemala City, her face mostly covered by a headscarf and large dark glasses.

“She is charged with the crimes of failing to register election financing, and unlawful association,” the attorney general’s office said in a statement. The office said the warrant against Torres was issued on Friday.

Torres has long fought corruption accusations, including a case by a U.N-backed anti-graft body.

A former first lady, she has been one of Guatemala’s most prominent political figures for more than a decade, and the party she leads holds the largest number of seats in Congress.