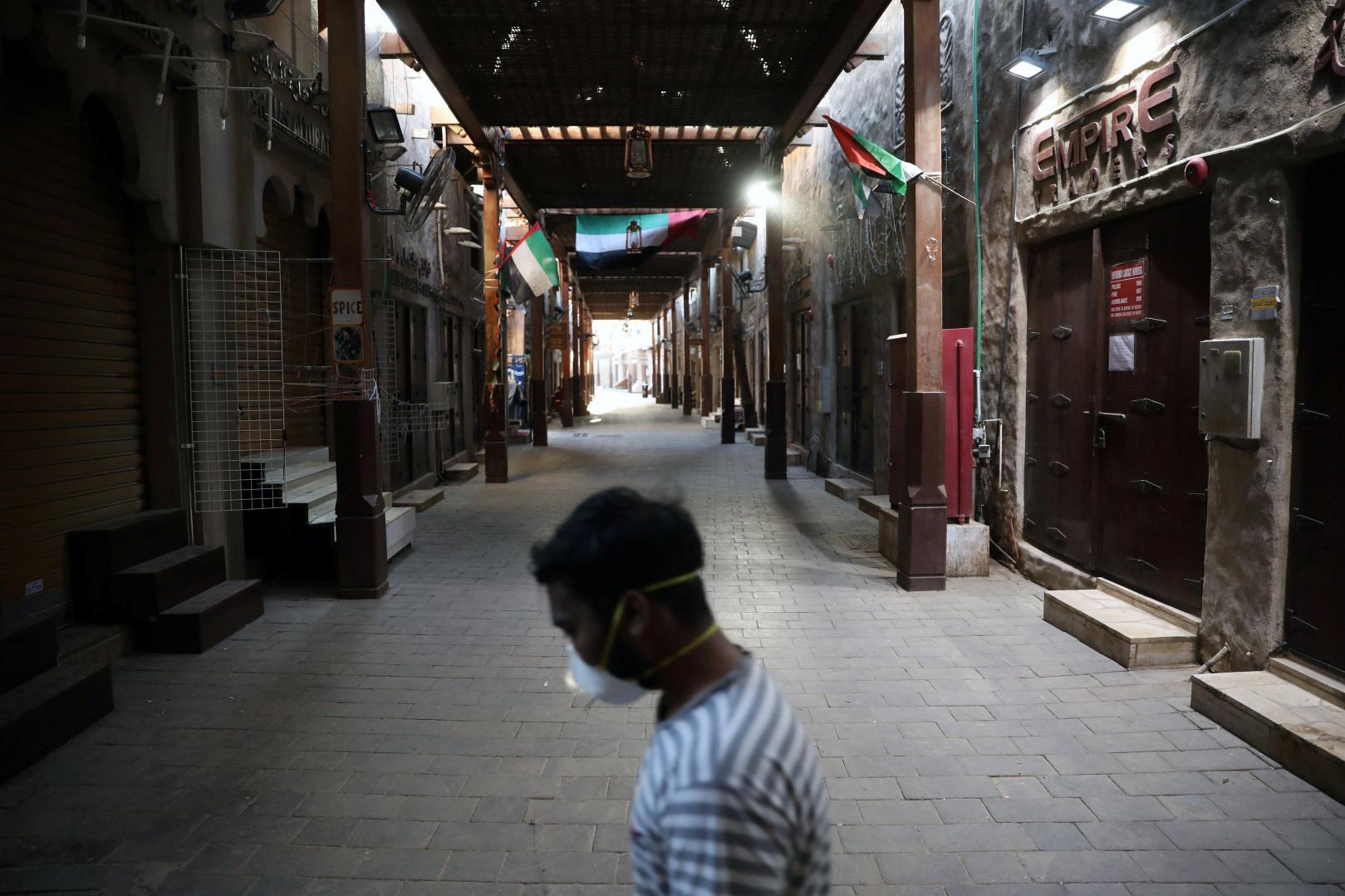 DUBAI (Reuters) – The number of novel coronavirus cases in the six Gulf Arab states has doubled in a month to over 400,000, as the region’s two biggest economies this week fully lifted curfews imposed to combat the infection.

Regional business hub the United Arab Emirates announced late on Wednesday the lifting of a nightly curfew in place since mid-March as the daily number of infections fell from a peak of some 900 in late May to average between 300-400 in recent weeks.

Neighbouring Saudi Arabia, which has the highest regional count at more than 167,200 infections and over 1,380 deaths, fully removed its three-month curfew on Sunday.

Kuwait is the only Gulf state that still has a partial curfew. Qatar, Oman and Bahrain did not impose curfews as part of measures to combat the disease.

The easing of restrictions has varied across the Gulf region with the UAE and Saudi Arabia taking the lead in reopening commercial businesses, including dine-in restaurants and malls.

Dubai, whose economy is reliant on tourism and retail, said on Sunday it would allow foreign visitors to enter the emirate from July 7. The UAE, which includes Dubai, has not yet announced a similar move on a federal level.

Qatar, which has the second highest regional infection count, has said it would permit resumption of flights from low-risk countries on July 1 as well as the reopening of shopping malls and markets with limited capacity.

Other Gulf states still have bans on foreign visitors.