Gary Lindsey held the group of kids hostage for 21-hours in Orlando, Florida. 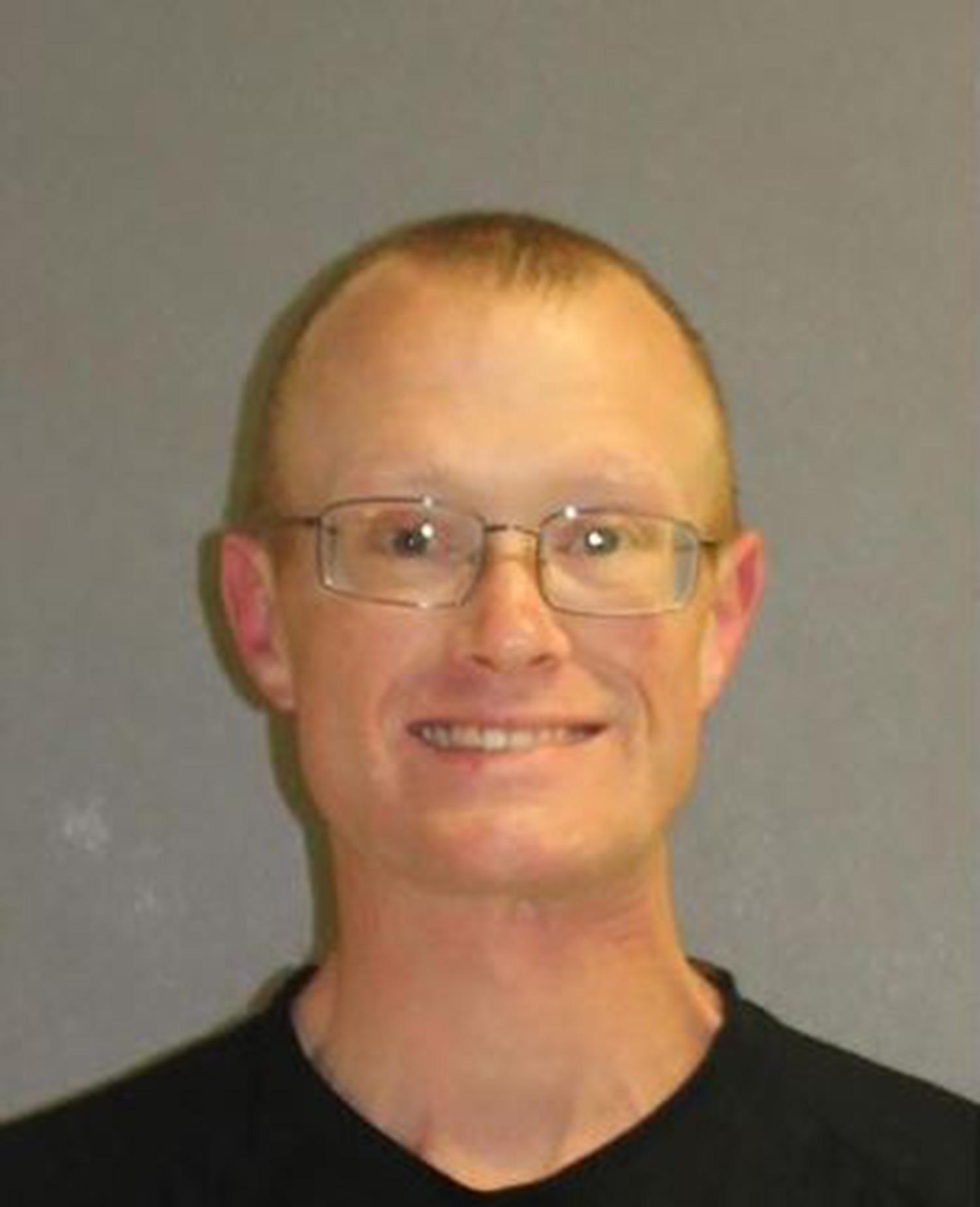 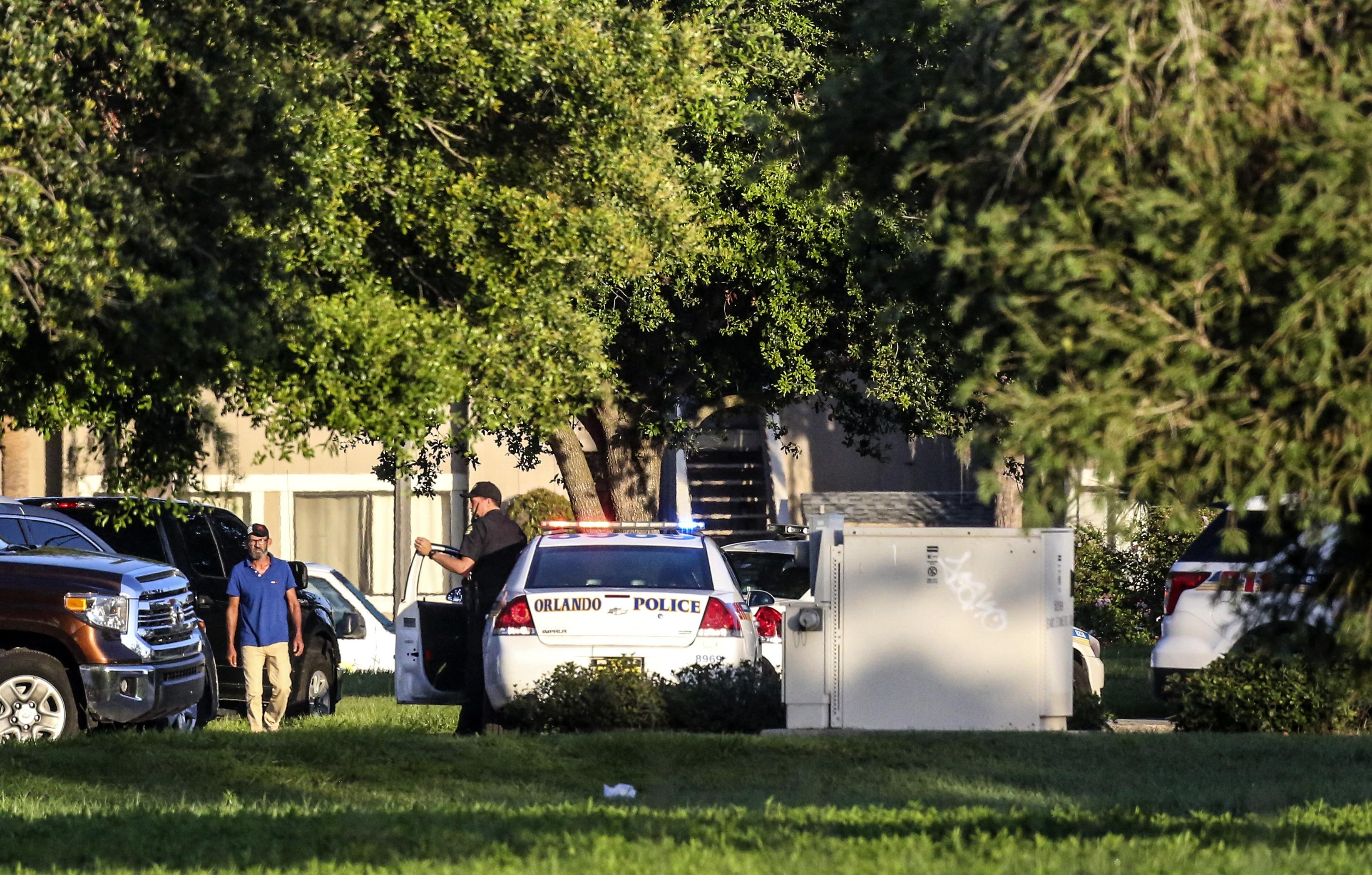 The incident began with the 35-year-old shooting a police officer in the face causing a stand off.

Tragically the children aged 11, 10, six and one were found dead in the house along with Lindsey.

When officers met her at the Westbrook Apartments on Eaglesmere Drive she said Lindsey had beaten her. 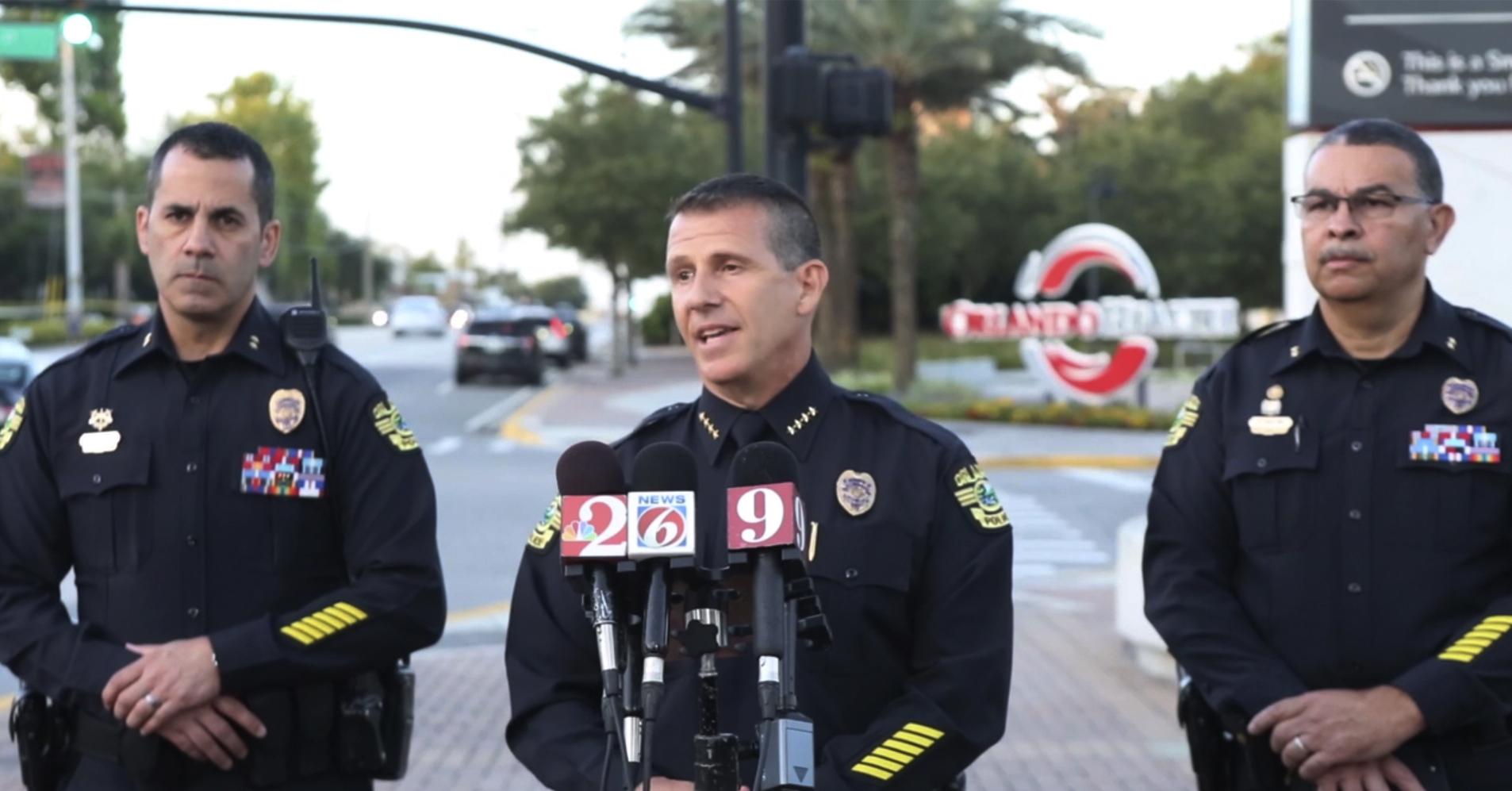 Police entered the apartment around 9 p.m. Monday, Mina said, and found that all the children held hostage were dead.

He added: "We have no idea when those poor children lost their lives, that will all be part of the investigation."

The officer who was shot has been identified as Kevin Valencia who remains in a critical condition after surgery.