Footballer Benik Afobe was forced to deny that he asked a 16-year-old girl to his hotel room, saying his social media was hacked.

The Wolves striker should have been enjoying the highlight as of his career so far as his team won the Sky Bet Championship on Sunday.

The 25-year-old lifted the trophy with his wife beside him after the Wolves emerged triumphant after Sheffield Wednesday held them to a draw at Molineux.

But he was also forced to deny that he bombarded the girl with messages on Instagram, The Mirror reports. 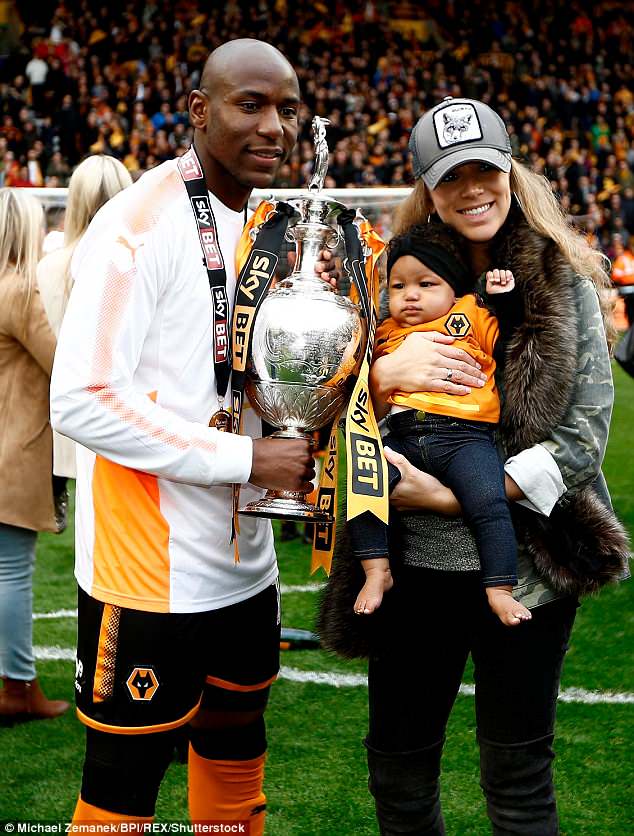 According to the newspaper, the teenager was stunned when she received a message from Afobe’s official Instagram account offering a taxi to bring her to Bolton the following day.

She had reportedly told the sender her age two weeks previously.

But Afobe’s representatives said he had no idea the messages were being sent.

A spokesman told The Mirror that his social media accounts had been ‘operating suspiciously’ for a number of weeks and that he has asked the FA’s IT experts for help resolving the issue. 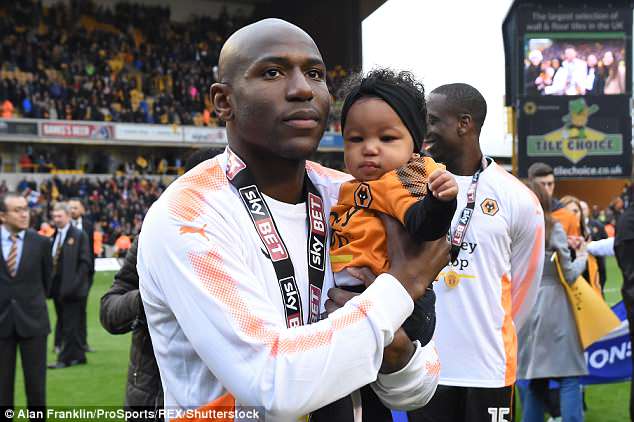 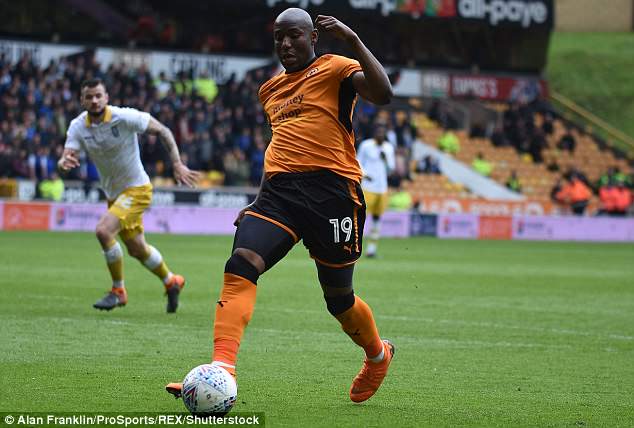 The girl, a social media influencer on Instagram, said she was first messages from Afobe’s accounts two weeks ago – a few days after she turned 16.

In messages on Instagram and Snapchat, the sender complimented a selfie she had posted and asked her age.

When she revealed she was 16, the sender wrote ‘I don’t believe it’ along with shocked emojis.

Following the offer of a taxi, the girl told her teacher and parents.

‘I just wanted to stop it from happening to anyone said,’ she told the Mirror.