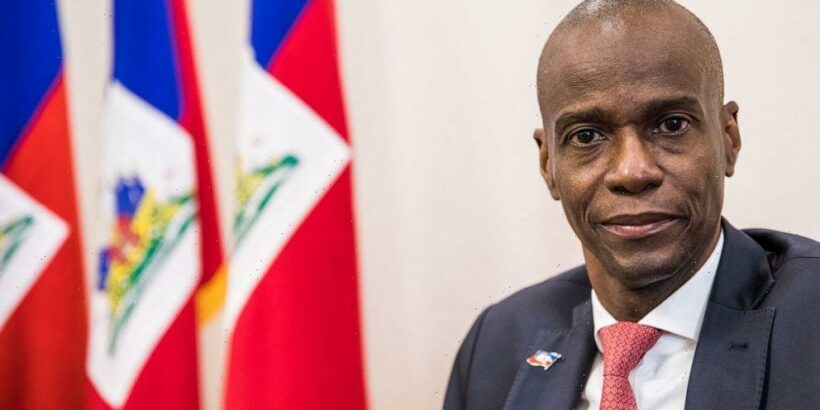 LONDON — Haitian President Jovenel Moise was killed in an attack at his home before dawn on Wednesday, the country’s interim premier said.

A group of unidentified individuals, some of whom spoke Spanish, raided Moise’s private residence in Haiti’s capital, Port-au-Prince, at around 1 a.m. local time. They gunned down the head of state and wounded his wife, Martine Moise, who remains hospitalized, according to a statement from Haitian interim Prime Minister Claude Joseph.

Joseph, who condemned what he called a “hateful, inhumane and barbaric act,” said the Caribbean country’s national police force and military had the situation under control.

The Toussaint Louverture International Airport near Port-au-Prince has been closed in the wake of the deadly attack.