Experts warn without dramatic action the NHS will be “overwhelmed” – with one in eight suffering from type 2 diabetes as a result of our bulging waistlines. 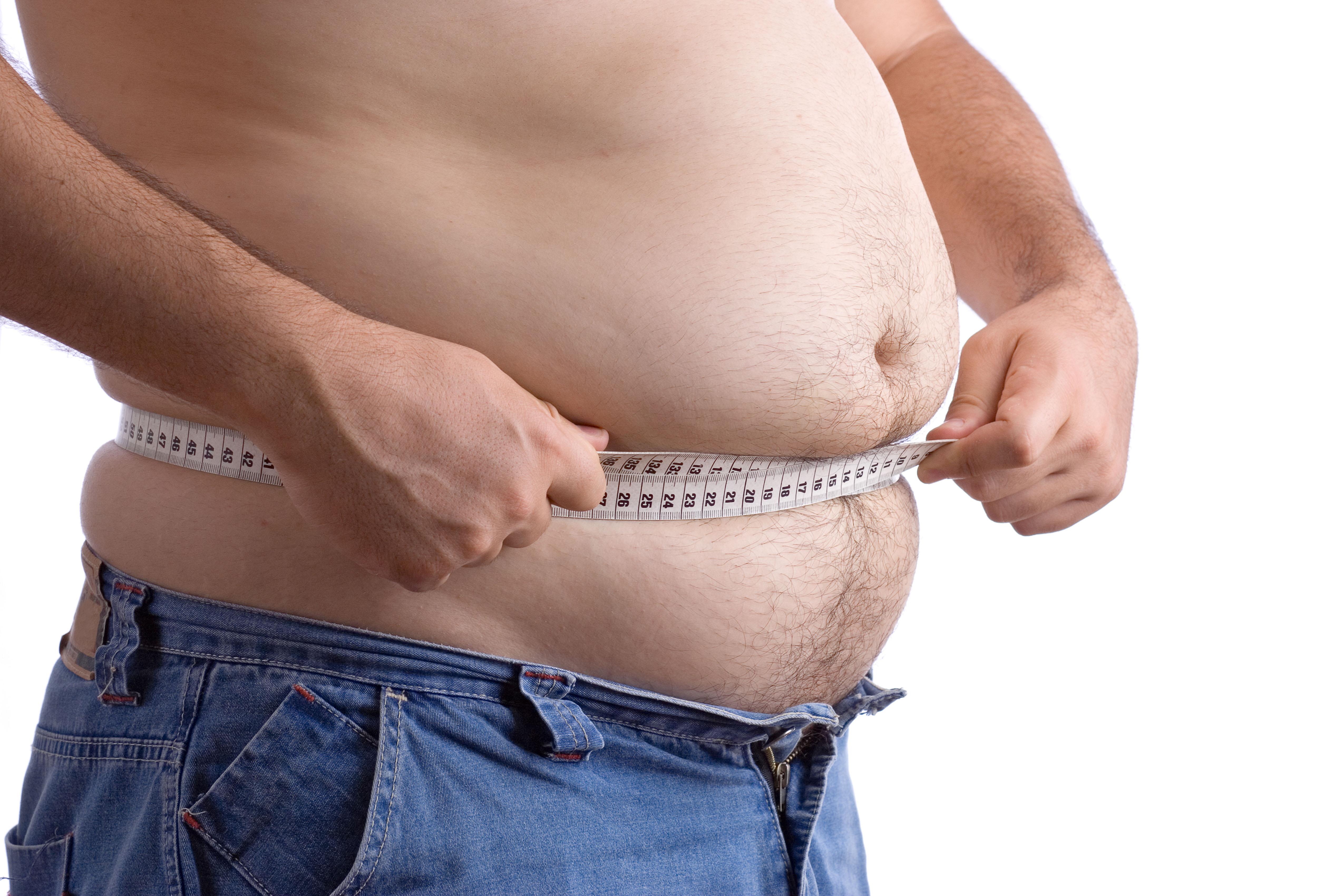 It already costs the health service the lion’s share of £10 billion spent on the condition annually.

The study by scientists at University College London and drug giant Novo Nordisk estimates nearly a third of Brits were obese last year.

But on current trends, levels will increase by more than half to reach 48 per cent by 2045.

It will be more than double the predicted global average of 22 per cent, with only the U.S. being lardier of the eight developed nations studied at 55 per cent. 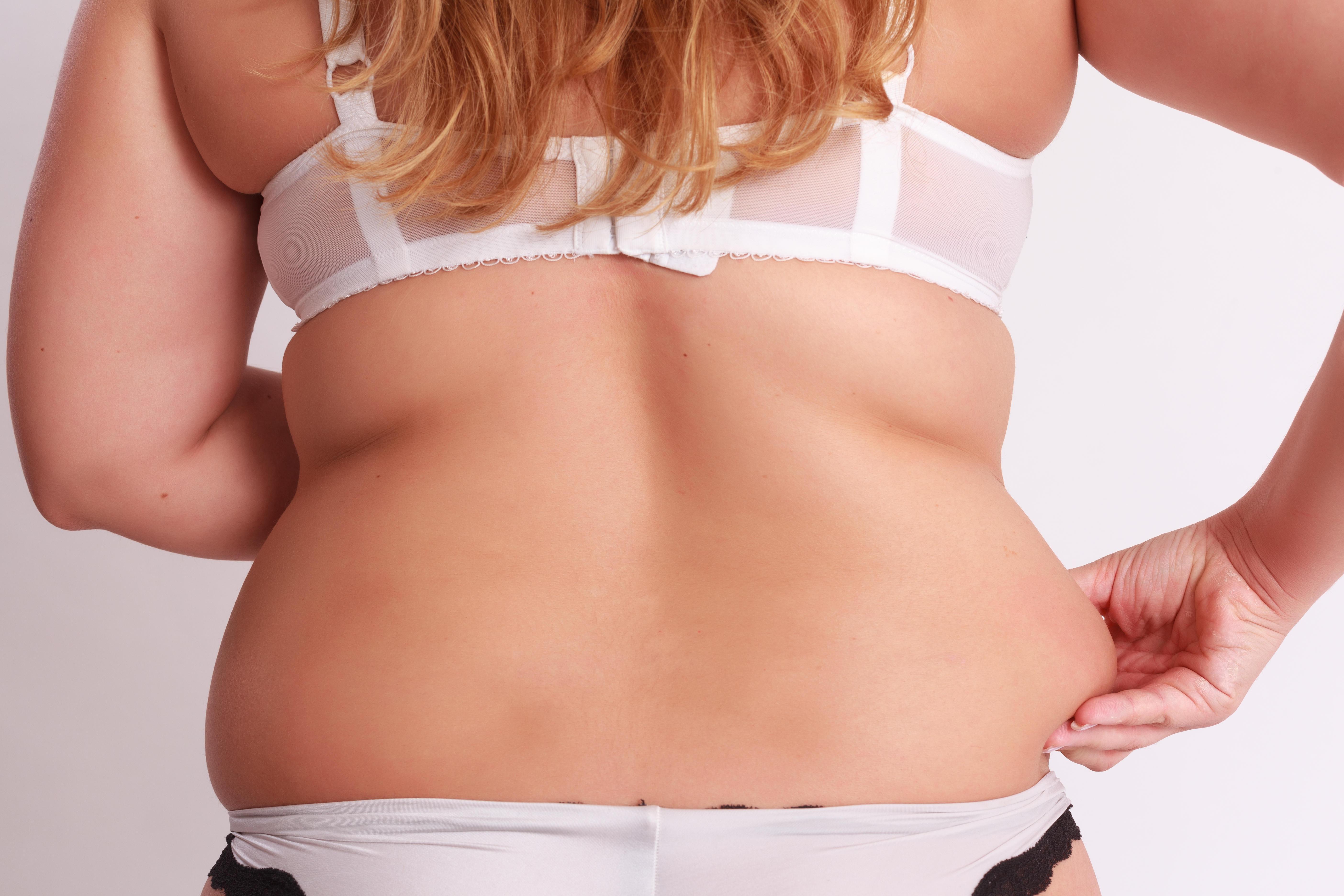 UK levels of type 2 diabetes – which is closely linked to being too fat – were around 10 per cent last year, according to data presented at world's largest obesity conference.

Experts said keeping prevalence below 10 per cent is key.

But 13 per cent of adults will be affected by 2045 on current trends.

His team estimate adult obesity has reached more than 31 per cent, but needs to be slashed to less than 24 per cent if Britain is to keep diabetes in check.

Nearly half of cases are directly due to weight.

Dr Moses said: “If the UK does not make changes, obesity could progress to 48 per cent.

“For those countries where diabetes prevalence is past 10 per cent now, the likelihood of getting it below that figure is small. But it doesn’t mean we shouldn’t try.

“The other issue is the time lag. It takes ten to 15 years for someone’s obesity to translate to diabetes.

“So even if we all stopped getting fatter today, we’d still see more cases of diabetes.

“The bottom line is we are undergoing a rising trend for both obesity and diabetes and it is unsustainable for patients and health care systems.

“The NHS will be overwhelmed unless action is taken.” The findings were presented at the European Congress on Obesity [must keep] in Vienna.

NHS boss Simon Stevens has previously warned growing obesity is the new smoking and threatens to bankrupt the health service.

And a report in April revealed fat -related hospital admissions have doubled in the past four years – with tubby women fuelling the rise.

Commenting on the predictions, Tam Fry, from National Obesity Forum, said: “Staggering is the precise word. But we shouldn't be surprised. As long ago as 2007 Whitehall was warned that 50 per cent of UK citizens would be obese by 2050 and governments have continuously failed to take the action required to stem the epidemic.

“This study is entirely believable and desperately sad."