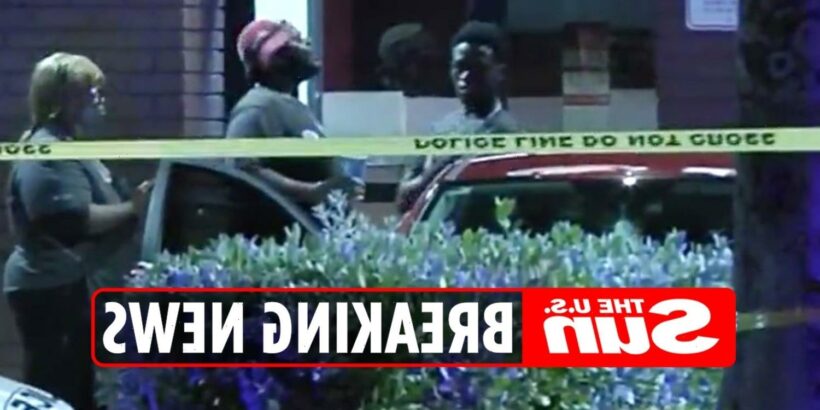 THREE people were shot and killed in a Wendy's drive-thru this morning.

A witness told CBSMiami that he heard about 10 gunshots, while another said: "I just heard some gunshots pop off. It was boom, boom, boom it was quicky though." 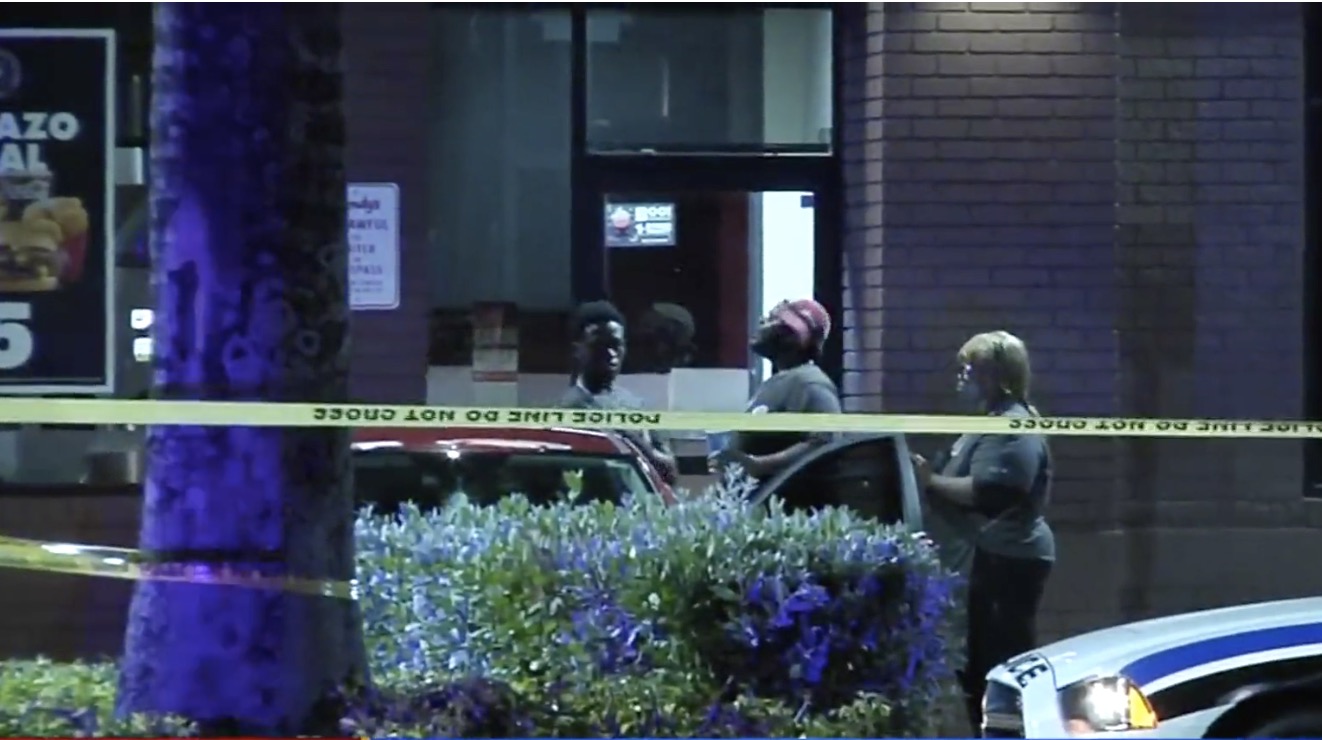 Police said that the gunfire erupted just before 1am while the restaurant was still open.

“Officers responded and they were able to find three people that were unresponsive now pronounced deceased," said Captain Megan Jones.

Cops added that the three people involved do not appear to be Wendy's employees, however, they have not yet been identified.

Detectives are currently investigating the shooting and said that there is partial surveillance video of the incident.

They are now asking for anyone with information to come forward.

"If anybody with the public has any idea or can help us put the pieces of the puzzle together as to what happened, it would be greatly appreciated if they came forward," Jones said.