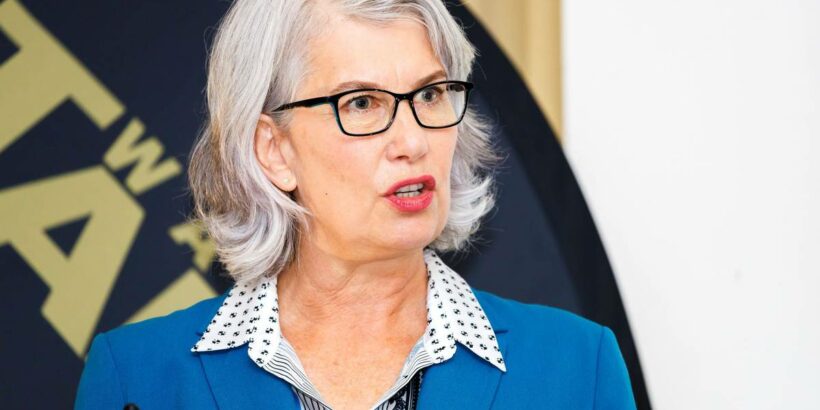 Mayor Paula Southgate said Hamilton councillors “have to put our city first and ensure Hamilton’s interests are also well looked after” in Watercare’s bid to take an extra 150 million litres of water a day from the river.

“Auckland, like every other centre in New Zealand, must consider the future sustainability of its water supply,” she said.

“Water is gold and the Waikato River can’t be all things to all people.”

Hamilton already takes water from the river to look after its 180,000 residents. The city’s current consent for water ends in 2044.

The decision to “conditionally oppose” Watercare’s application, made at a council meeting yesterday, will enable the city to address the board of inquiry set up to consider issues around Auckland’s water shortage.

Watercare originally applied to the Waikato Regional Council but was referred to a Board of Inquiry last June. Submissions to the board of inquiry opened last month.

Southgate said conditional opposition would allow Hamilton to have “a voice at the table” as part of the board of inquiry process.

“This is a case of us all working through the issues Auckland faces together so we get the best possible outcome,” she said.