A JEREMY Corbyn-backed trade union is trying to get McDonald’s workers to go on strike next month – to demand higher wages than police and nurses.

The hard-left Bakers Union announced a ‘McStrike’ for November 12 with a list of demands for McDonald’s 130,000 workers. 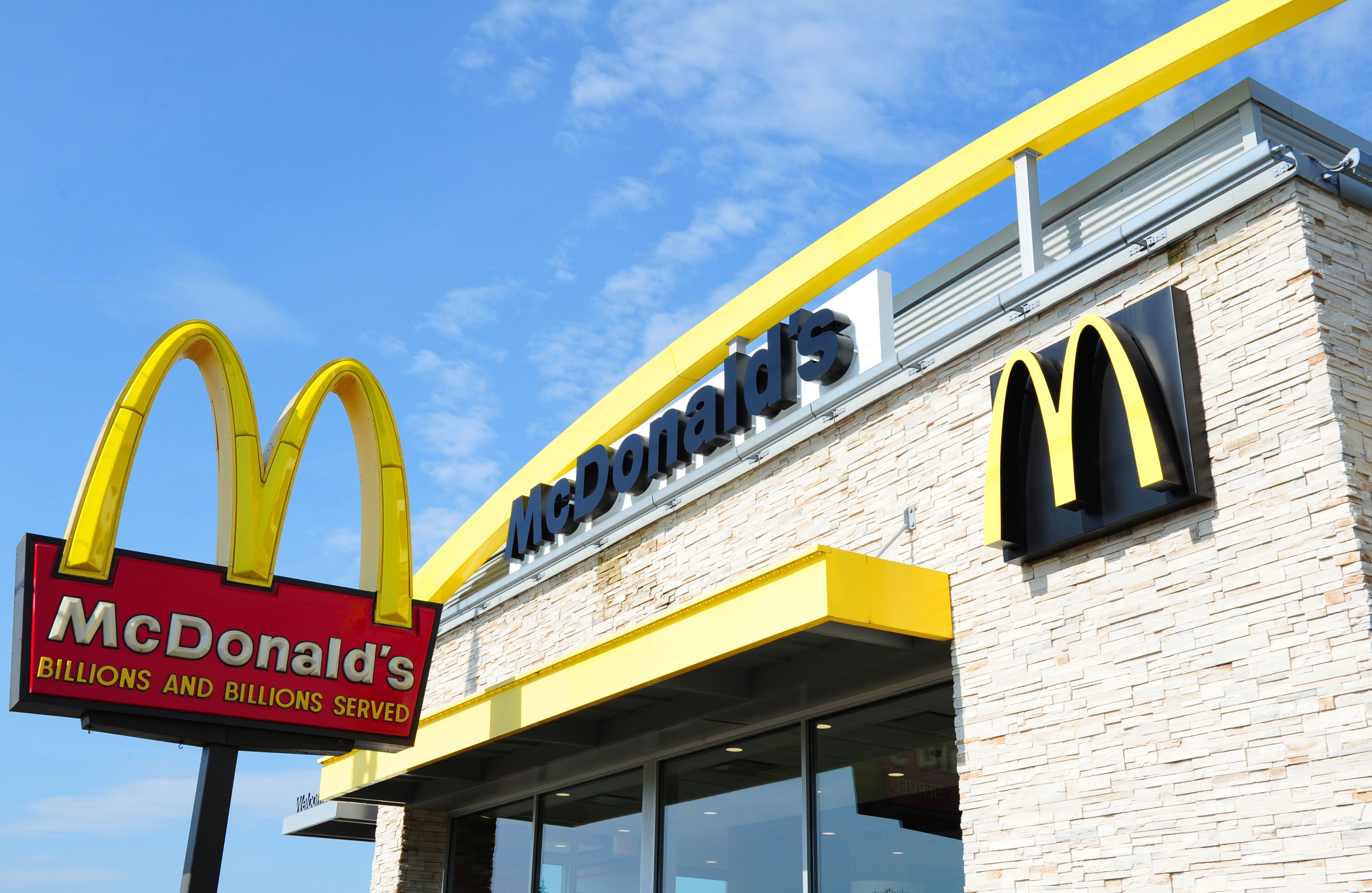 The lowest rate the fast-food restaurant pays staff is £6 per hour – £1.25 an hour more than the national living wage. The company said it pays many of its staff £10 per hour. The Bakers Union is also demanding McDonald’s guarantee working hours of up to 40 hours a week and also notice of workers’ shifts four weeks in advance as part of a ‘New Deal’ package.

McDonald’s said it already offers 40-hour guaranteed contracts but nine in ten of its 130,000 staff chose to remain on flexible contracts. But the strike – part of an international day of action for fast food workers – is poised to flop because just 13 McDonald’s workers are currently signed up to the Bakers Union. This has fallen from 21 last year. And those workers cover just six restaurants.

But the Bakers Union said the low number didn’t reflect the number who will join the strike. They said: “Anyone can join up after the strike is called and join the action. Each time McDonald’s have tried to downplay the numbers involved.”

“McDonald’s claim they offer all staff guaranteed hours. Many workers have never been offered that, you have to qualify for it, and it’s still at the manager’s discretion. It doesn’t stand up to scrutiny. They are using it a smokescreen to cover up for the fact workers don’t have the hours they need to put food on the table.”

But a McDonald’s spokesman said: “We are extremely disappointed that a very small number of our people in just a handful of our restaurants are considering industrial action. While it is unfortunate this may be taking place, it is encouraging that there has been a steady decrease in the already small numbers of our people previously balloted. In October 2018, when activity was last planned, ultimately none of our people actually took action.

“As a growing and successful organisation we, along with our franchisees, will continue to invest in our people and create quality jobs and opportunities for all. We regularly review pay and benefits to ensure we are rewarding our people, and we pay well above the government minimum wage.

"Our pay rates are extremely competitive within our industry and are ahead of many of our competitors. The BFAWU is calling for 40 hour guaranteed contracts, which is something we already offer – but has been chosen by very few of our people. With all given the choice, around 90% of our employees have chosen to remain on flexible contracts, valuing the ability to work their shifts around their lives.

“We remain committed to our people and value the contribution they make to our organisation, and would like to reassure them, and our customers, that the six restaurants will remain open if industrial action takes place.” 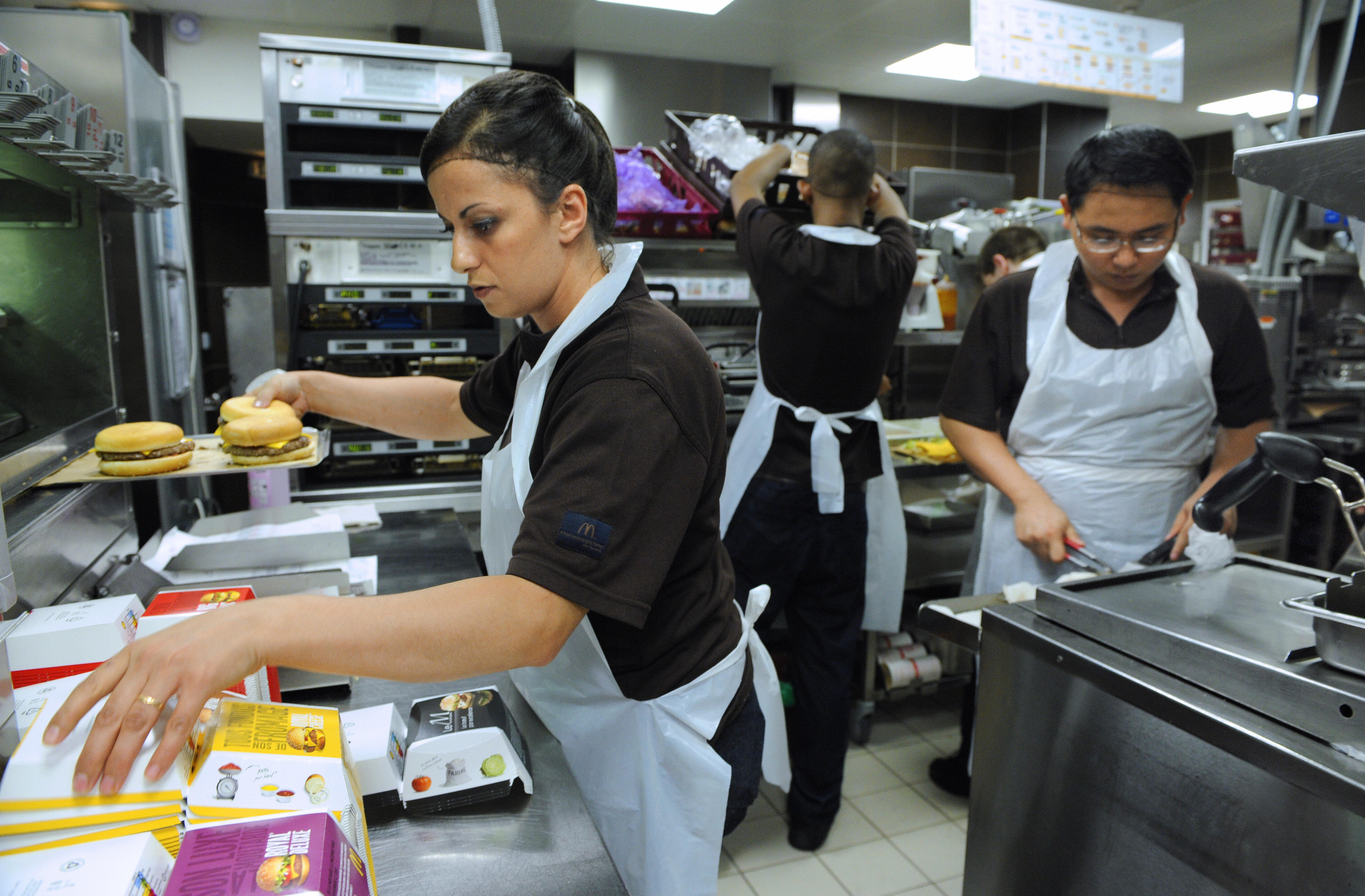