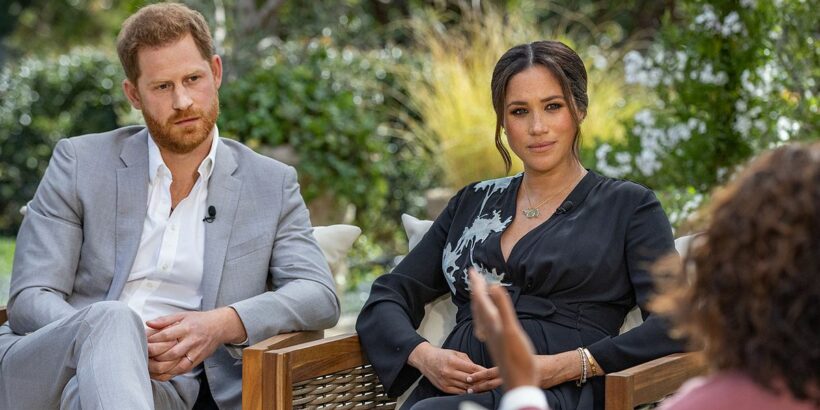 Prince Harry and Meghan Markle are reportedly "frustrated" that Her Majesty the Queen has still failed to "take full ownership" of the race issue following their claims in the interview they gave Oprah Winfrey in March this year.

According to Omid Scobie and Carolyn Durand, the authors of the book Finding Freedom, the Duke and Duchess of Sussex are "frustrated" that Her Majesty took no action after over the comments allegedly made to Harry by Palace insiders regarding Archie’s likely skin colour.

They said that a source within the Duke and Duchess’s household had told them that the Queen’s statement that "recollections may vary" had also offended the couple. At the time, Her Majesty promised that the couple’s allegations, particularly "of race, are concerning", she said and they would be "taken very seriously", but five months later little appears to have changed.

Until now, Harry and Meghan had taken great care not to directly confront the Queen, even naming their daughter in tribute to her.

But now the scene is set for a confrontation between the Sussexes and the Queen, even though, the Duke has insisted: "I would never blindside my grandmother, I have too much respect for her." A new epilogue to the book Finding Freedom, previewed in People magazine, suggests that the Duke and Duchess are frustrated that Her Majesty failed to follow through with her promise to address their concerns.

But Scobie and fellow royal reporter Durand say that Harry and Meghan are determined to take a more positive attitude.

"They seem to be existing in a different place, and that place is much healthier," Scobie told People.

"Meghan famously spoke about that it was not enough to survive — we are now in the thrive chapter."

For more royal stories from the Daily Star, make sure you sign up to one of our newsletters here They are determined to eliminate some of the toxicity" that has plagued them over the past few months, says Scobie, in a bid to preserve their mental health.

He also hinted that the couple might be more publicly visible in future.

"They're a couple who do very well in those moments of human interaction. They need to be on the ground," he said.

"They say that the proof is in the pudding, and what we are about to see is that pudding."

The Daily Star contacted Buckingham Palace and a representative for the Duke and Duchess but has yet to receive a reply.