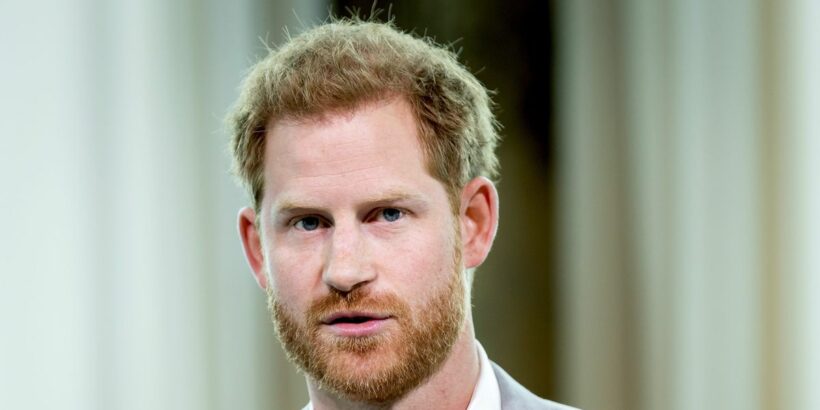 Prince Harry’s position as part of the Counsellors of State could be nearing the end due to his decision to leave the UK, according to a royal expert.

The Duke of Sussex quit his role as a working senior member of the Royal Family along with his wife Meghan Meghan.

The couple decided to step away from the spotlight in the UK to live in the US state of California in a luxury Montecito mansion.

However, Harry’s decision to move abroad could now see him lose his place as one of the four individuals on the Queen’s Counsellors of State.

According to law, the Counsellors of State are the next four people in the line of succession but they have to be over the age of 21.

Currently, Prince Charles, Prince William, Harry and Prince Andrew are the four people who form the Queen’s Counsellors of State.

Royal expert Gertrude Daly, host of the Gert's Royal podcast, believes there is nothing to worry about with the current Counsellors of State, despite Harry and Andrew no longer being working royals due to it only requiring two Counsellors of State to step in for the Queen.

She told the Daily Star: “While Prince Andrew and Prince Harry are no longer working royals, we don’t really need to worry about them being Counsellors of State.

“First, Counsellors of State are only used for constitution duties of the sovereign, of which there are very few things the Queen is constitutionally required to do. Tasks like Privy Council Meeting and receiving new ambassadors usually happen once a month, and could be pushed to a later date if the Queen is ill.”

Gertrude also believes that Harry could be removed from the Counsellors of State in a matter of years due to UK law, as he could lose his domiciled status.

It is believed that Harry would then be replaced by Princess Beatrice or Princess Eugenie, depending who is the reigning monarch at the time, should he not return to the UK in the time period.

“The UK law states you lose domiciled status if you leave the UK, and are a non-UK resident for six tax years. That is not a Royal Rule, but a UK law that applies to everyone.

To get more royal stories from Daily Star delivered straight to your inbox sign up for one of our free newsletters here.

"So, in about four years, Prince Harry will be ineligible to be a Counsellors of State and his spot will go to the next adult in the line of succession. If Prince Harry loses his domiciled status during The Queen’s reign, Princess Beatrice would become a Counsellor of State to fill Harry’s spot.

"If it happens during Charles’s reign, it would be Princess Eugenie, as Princess Beatrice would have taken Charles’ place when he becomes king.”

Buckingham Palace and representatives for the Duke of Sussex have been contacted for comment.