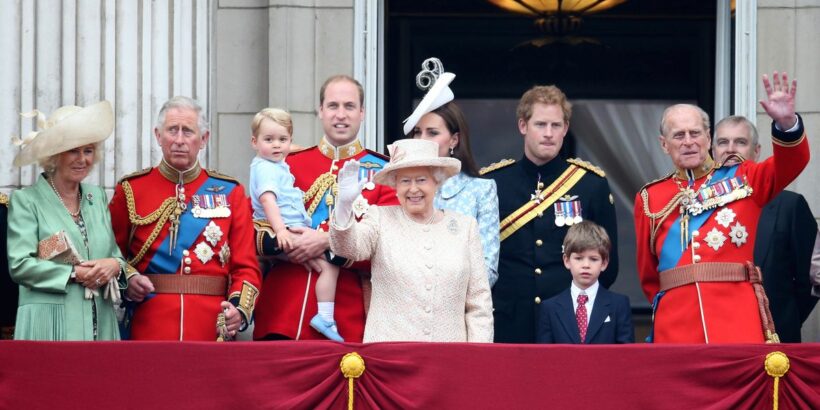 Royal advisors were said to have tried to "intimidate" Prince Harry with threats of isolation after a string of failed calls with brother Prince William, a royal author has claimed.

The calls proved "not productive" according to royal expert Tom Bower, who claimed that a group of royal advisors had said there would be "no more conversations" between the two.

Their alleged attempt at pushing the Duke of Sussex away from his brother, the Duke of Cambridge, appeared to have failed during a series of reported leaks to the media from the Sussexes.

READ NEXT: Prince Harry's 'bond' with Prince George 'suffered' as result of feud with William

Royal expert Tom Bower alleges that the attempted intervention from The Palace had made media spillage much worse for the pair.

Allegations of leaking to the press and false stories appearing over the relationship between Prince Harry and the Royal Family prompted a reported response from the latter.

Writing in his upcoming book, Revenge: Meghan, Harry and the war between the Windsors, Bower wrote: "The Palace warned Harry there would be no more conversations, or even contact, if there were further leaks to the media.

"That, the royal advisors believed, would intimidate Harry. They were mistaken."

Prince Harry and Meghan Markle went on to speak to Oprah Winfrey in an explosive interview last year.

But the fragile relationship and the difficult phone calls alleged to have taken place between Harry and William highlight one in a number of problems for the formerly close brothers.

Daily Star recently reported on the rift between the two brothers causing issues for the relationship between Prince Harry and his nephew, Prince George.

The once-close relationship between "fun uncle" Harry and nine-year-old George was reportedly strained and had "suffered" due to the ever-growing rift between Harry and William.

Harry and William's relationship is said to have gone "downhill pretty quickly," leaving Harry's "role as an uncle" suffering.

Revenge: Meghan, Harry and the war between the Windsors is on sale from today (July 21).