A MAN who died while "train surfing" with his friend in East London has been revealed as the brother of a star from Harry Potter.

Police scrambled to the overground line between Hackney Wick and Stratford station on March 21 following reports of two casualties. 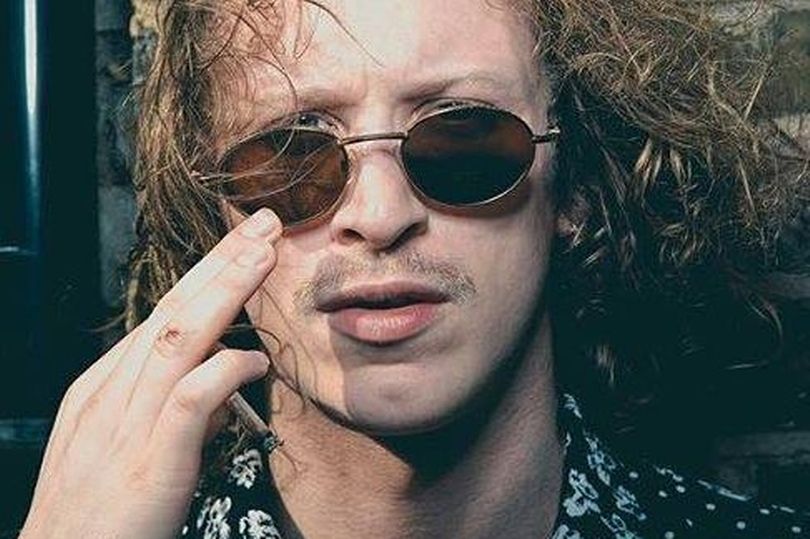 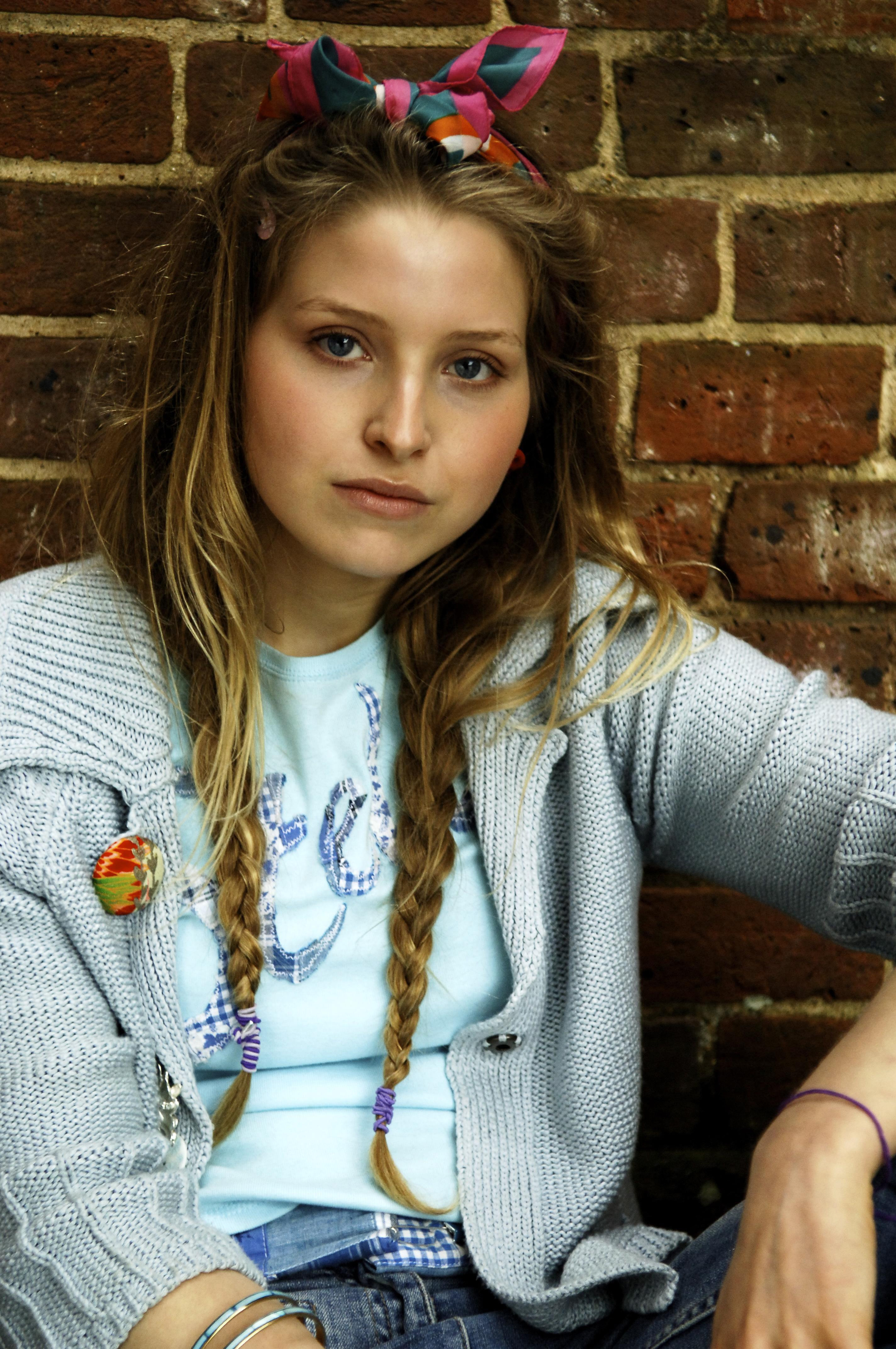 British Transport Police initially rushed to the overground at about 1am to find one person dead.

They were called again just after 2.30am to a similar report, and found a second casualty nearer to Stratford.

His other sister, Bebe, starred as Wilelmina Coke in ITV's Victoria series.

Mr Haddon-Cave's family expressed their devastation in a statement released to the Evening Standard.

They said: "He was our beloved son and brother and we are completely devastated.

"He was an incredibly kind and talented music producer, writer and actor.

"He was the middle son of five and we are all utterly heartbroken. His long-standing girlfriend is similarly bereft.”

In June, graffiti artists Alberto Fresneda Carrasco, Jack Gilbert and Harrison Scott-Hood were killed last year as they walked down the tracks.

Speaking before an inquest into their deaths in February, their families gave a joint statement defending graffiti – saying it was an "amazing art form".

They said: "In a time full of needless violence, if our sons were guilty of anything, it was their love for painting.

"We can only express to young people trying to make their mark, to please be safe. Keep your creativity alive – but don't risk your lives." 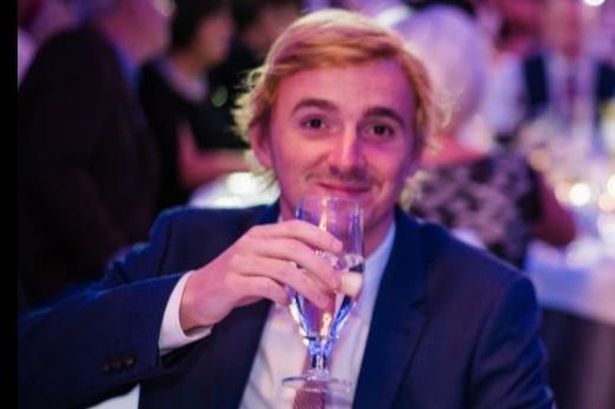 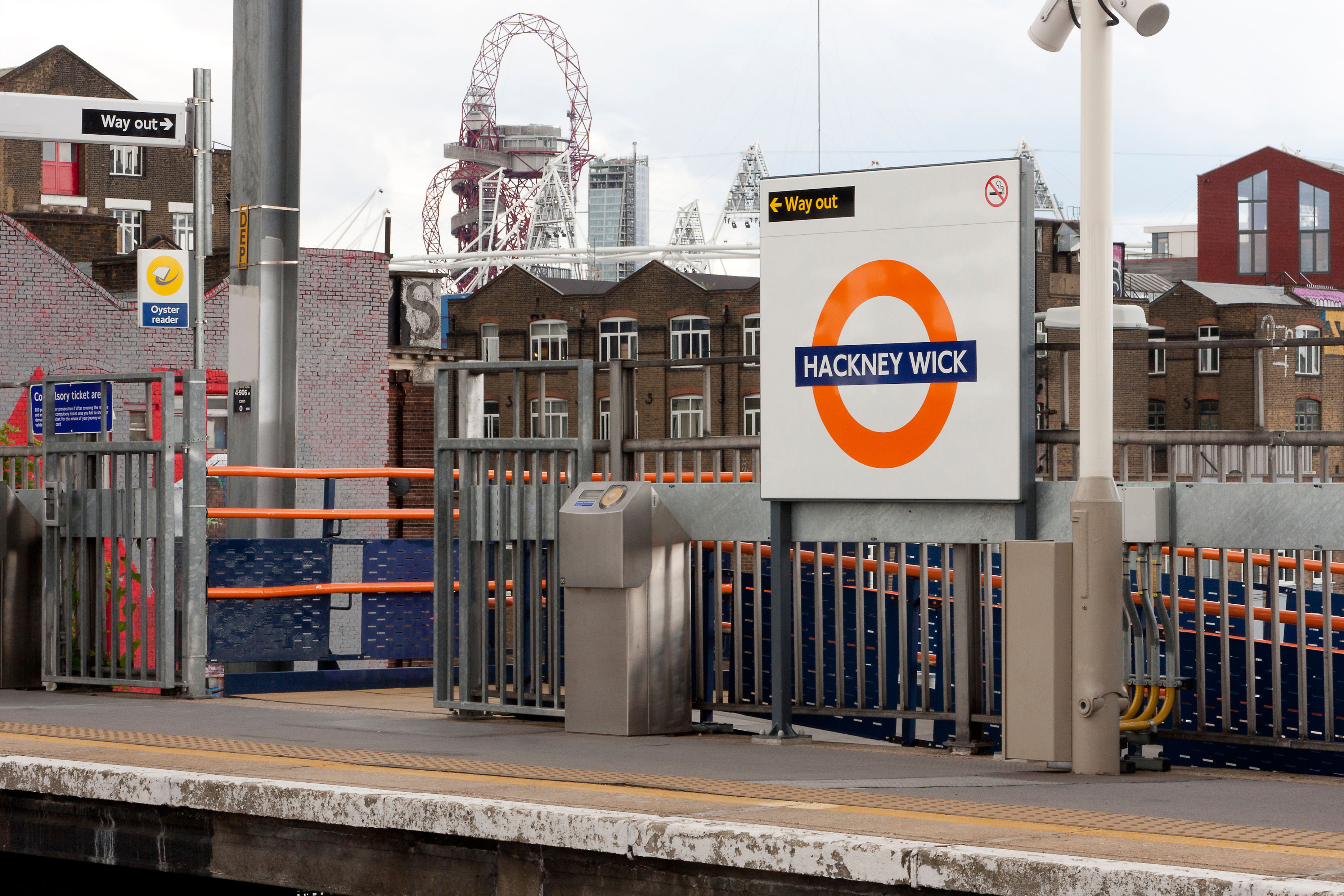