THE eldest son of Harry Redknapp was today fined £5,000 and banned from the road for three years after being found guilty of driving while high on cocaine.

Mark Redknapp, 49, was 15 times over the drug-drive limit two nights after he was thought to have taken the class A drug. 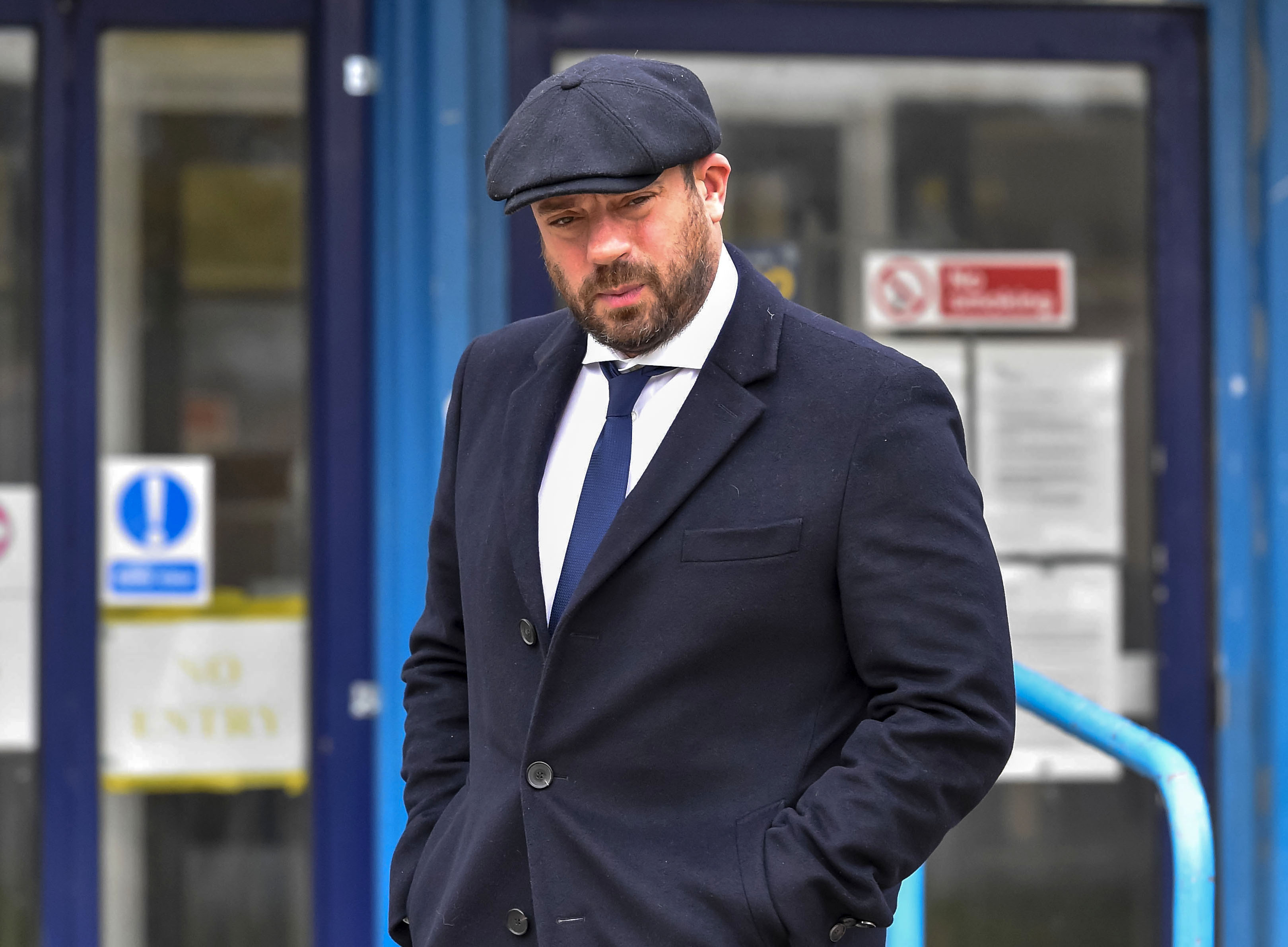 Redknapp had been stopped by cops for driving his £50,000 Mercedes while on his mobile after visiting dad Harry, 72, and mum Sandra in April last year.

But the court was told how officers immediately became suspicious he had taken drugs due to his "droopy and bloodshot" eyes and by the way he was cleaning his teeth with his tongue.

A roadside swab test proved positive and a subsequent blood test found Redknapp had 749 micrograms of cocaine derivative benzoylecgonine in his system. The legal limit is 50.

The property developer had denied the charges against him – saying he got his droopy eyes from his father.

But the dad-of-four, who lives in a £2m Poole mansion, was found guilty at Poole Magistrates' Court of driving a vehicle while over the specified drug limit.

District judge Stephen Nichols said he "rejected" the 49-year-old's claims he had not used cocaine.

As well as the hefty fine Redknapp, who was convicted of drink driving in 2010, was also ordered to pay court costs of £2,500.

The court had previously heard how Redknapp had taken part in an Easter egg hunt for his children at his parents' luxury home on exclusive Sandbanks, Dorset, the day before he was caught.

Arresting officer PC Andrew Fitzpatrick said he had pulled Redknapp, the older brother of ex-Liverpool star Jamie, over after concerns he was using his mobile phone at the wheel.

He then went to the car to get his book to issue him with a fixed penalty notice while PC Alex Kimmins spoke to the defendant.

PC Kimmins said: "I went to speak to him from the front passenger seat to avoid traffic.

"When I looked at him I identified some concerns which gave me suspicion to believe he was driving under the influence of a substance.

"His eyelids were very droopy and he was using his tongue to clean the inside of his mouth and teeth."

PC Fitzpatrick said during the 12 minutes they waited for the result of the swab he struck up a conversation with the defendant about his father.

He asked him what Harry was up to and whether he might get back into football.

After being arrested, Redknapp was taken to Bournemouth police station where he was stripped searched.

The defence had claimed the swab test was invalid as police waited four minutes too long for the result.

It comes after Lucy Redknapp, Redknapp's wife of 12 years, said she did not believe her husband had taken drugs before he was pulled over.

In a statement she said: "On March 31st, his friends came over and they watched the boxing.

"I told him not to stay up too late as we were going to his parents for an Easter egg hunt the next day.

"Mark does not associate with people who do drugs.

"On April 2 Mark's eyes were no different to any other day.

"He has baggy eyes like his father. It is hereditary and it seems our boys have inherited the same condition.

"I do not believe Mark took drugs if he had I would have called him mum." 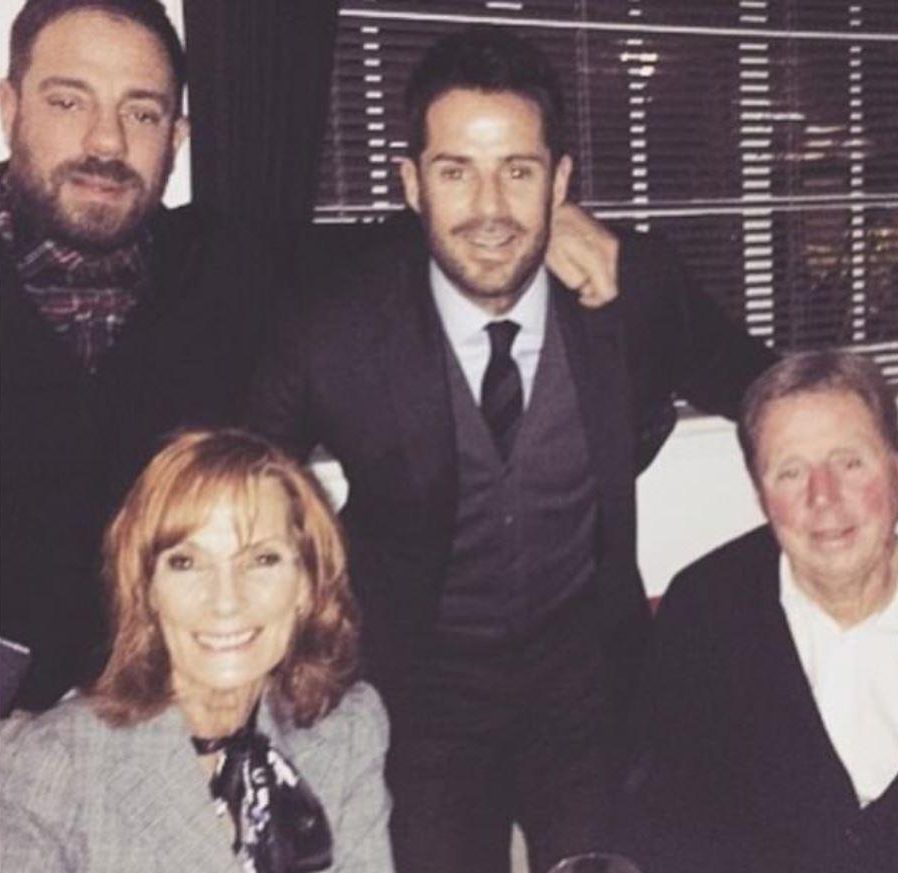 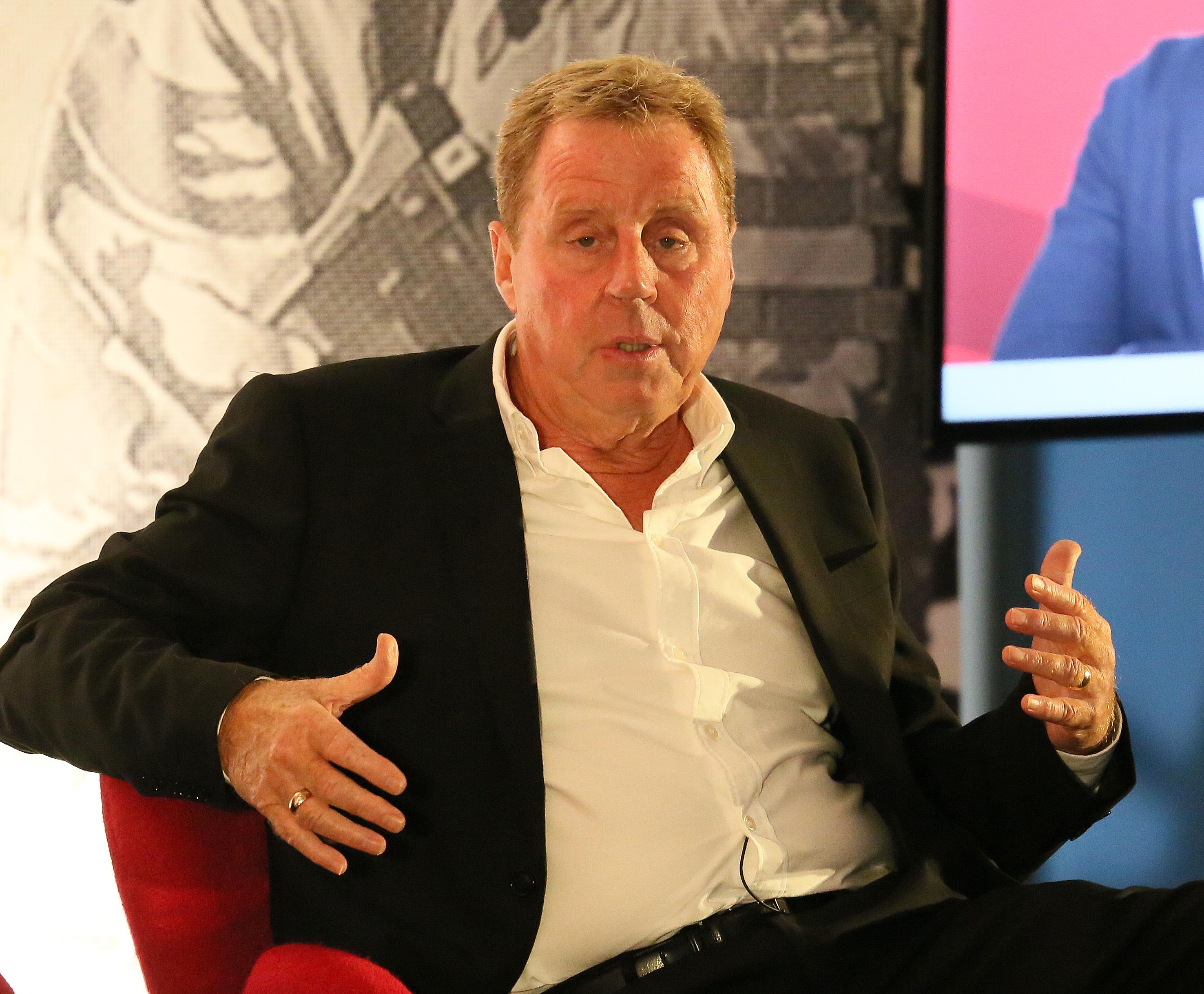 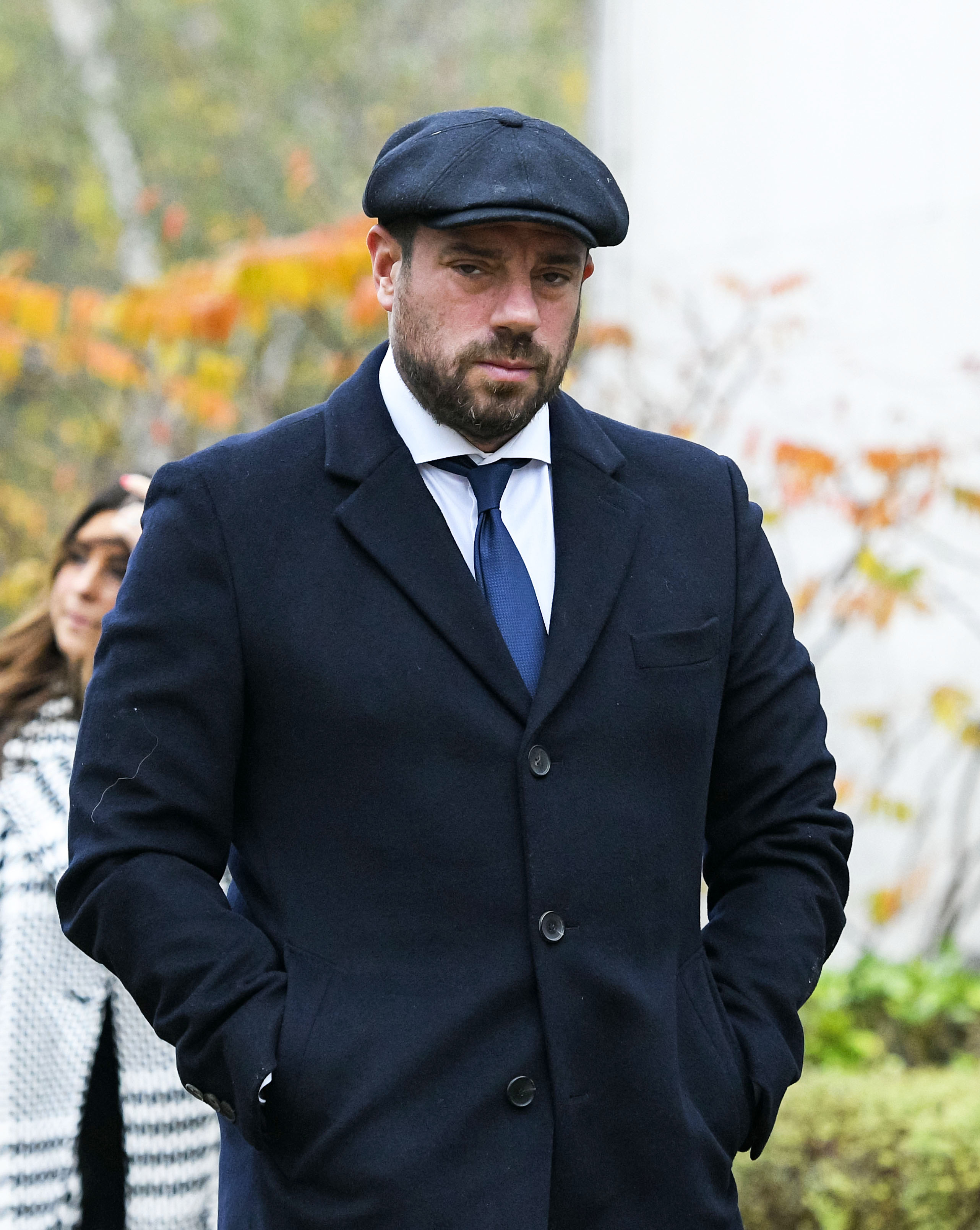