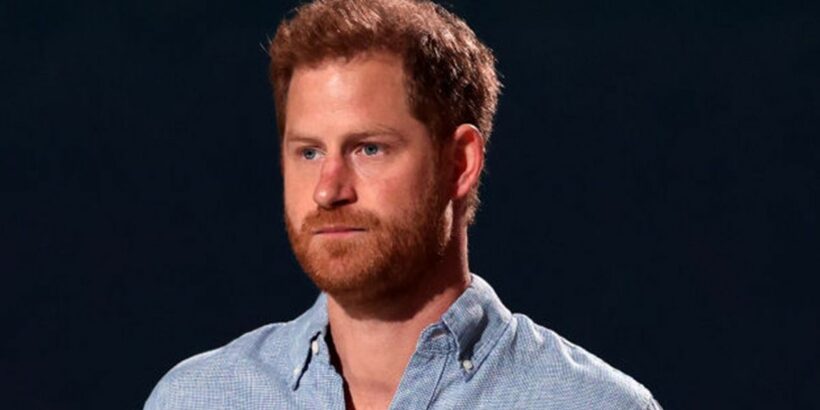 Meghan Markle is eager to attend this year’s Oscars ceremony in Los Angeles, say insiders, but Prince Harry is reportedly not at all keen.

The couple would be very likely to bump into Kirsten Stewart at the annual Academy Awards ceremony, as the Twilight star has been widely tipped for an award for her portrayal of Harry’s mother, Princess Diana, in Spencer.

But the Duke of Sussex is said to have been deeply unimpressed by the movie, with one source saying he was “appalled” by how his mother had been represented.

Harry and Meghan "have been invited to all the big events and planned on attending the Oscars too, but they'd almost certainly come face-to-face with Stewart since she's a lock for a best actress nomination," the source claimed to OK! Magazine’s US edition.

While Meghan’s years of experience as an actress might enable her to exchange a few polite words with Stewart, Harry is “not one to be fake, and his nerves are still raw”.

This leaves the prince with a dilemma, as while he might be happy to just skip the Academy Awards altogether, “Meghan really wants back into the Hollywood scene," it's been claimed.

Spencer covers the Royal Family’s Christmas celebrations at Sandringham in 1991, as the Prince and Princess of Wales’s marriage reached crisis point.

Stewart herself sees the film as a positive representation of the late princess, saying, “It's like this woman was able to reach out and touch so many people and responsible for so much good in the world, a just sort of unyielding, unbelievable amount of goodness, but at the same time it's just really nice to, you know, to fall into sort of wake of her dreamy nature.”

But Spencer “struck a sour note with Harry,” and it’s unlikely that he would be comfortable chatting to the film’s star, no matter how enthusiastic his wife might be to rekindle some of her show connections.

If you're worried about your health or the health of somebody else, you can contact SEED eating disorder support service on 01482 718130 or on their website, https://seedeatingdisorders.org.uk.