Elizabeth Fegan has filed a class action suit against the Hollywood producer, labelling him "a bully and a predator". 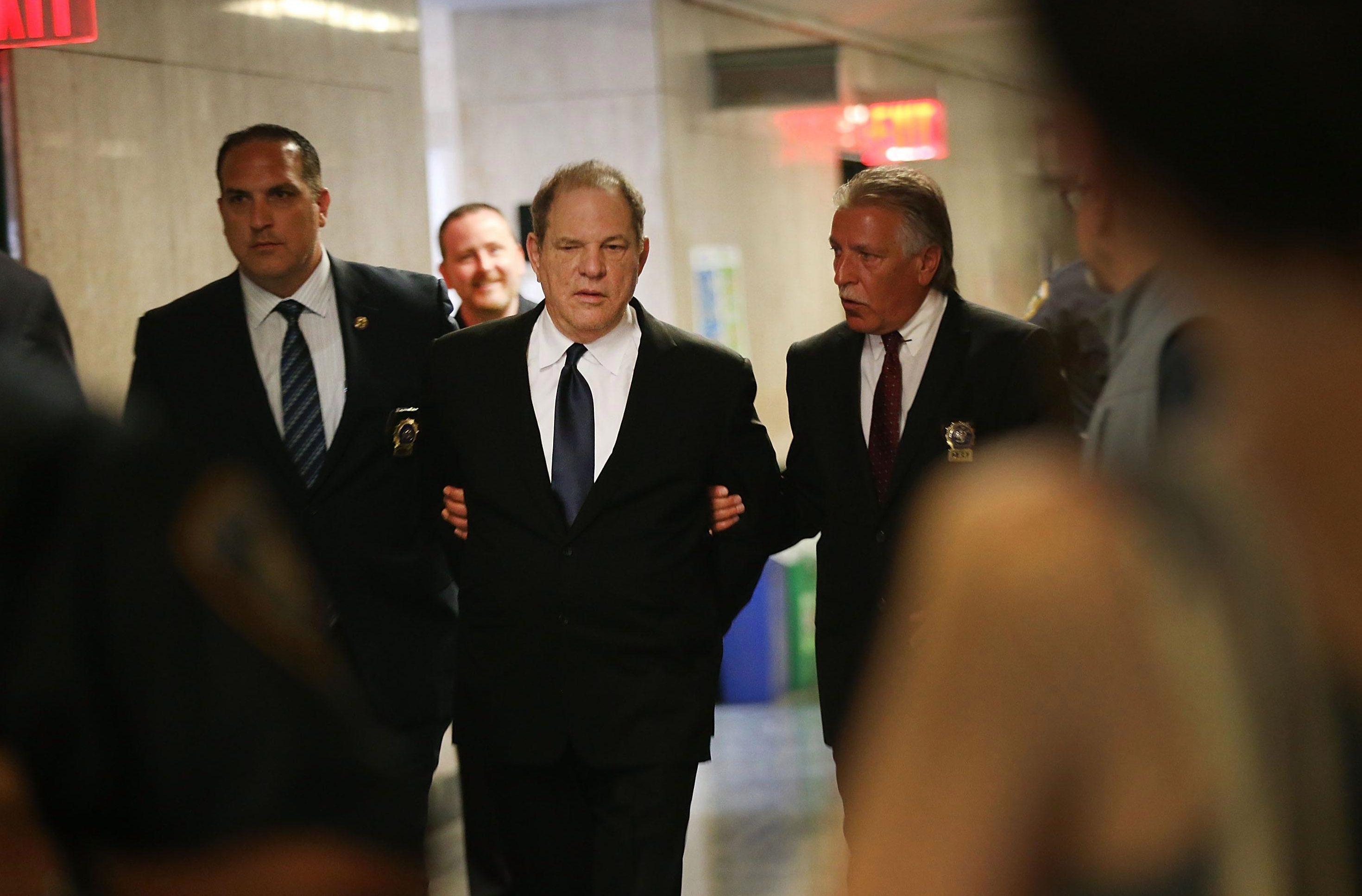 She told Sky News: "I think we are talking about hundreds, I think it could be near a thousand."

Lawyer Fegan says that "at least 150 women have come forward in some way" with "employees who said that there were women in his office three times a week".

She added: "So if you're talking about three times a week at least for all the number of years he's been in power at Miramax and the Weinstein company, that's a lot of women."

Lawyers allege he "took off his pants" and forced the teenage model to touch him in his apartment.

A class-action lawsuit was filed and the teenager is believed to be the youngest publicly known alleged victim.

Nearly 100 women have accused the movie mogul of harassment, sexual assault or misconduct after allegations against him came to light in 2017. He has always denied the allegations made against him.

Weinstein faces five charges in connection with alleged assaults two women – one in 2006 and one in 2013 – and denies the charges.

The allegations against Weinstein gave rise to the #MeToo movement in which hundreds of women publicly accused powerful men.