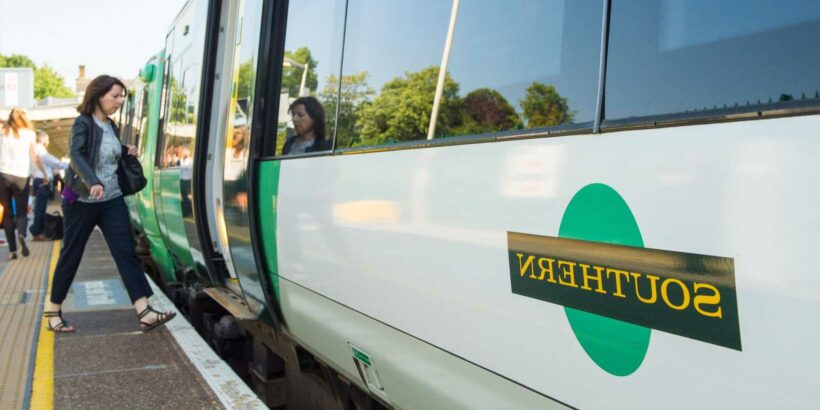 MAJOR timetable changes have come in for all Southern Rail trains and the times of every train has changed.

With the changes brought in from May 20 2018, we've got the lowdown to minimise the stress on your morning commute. 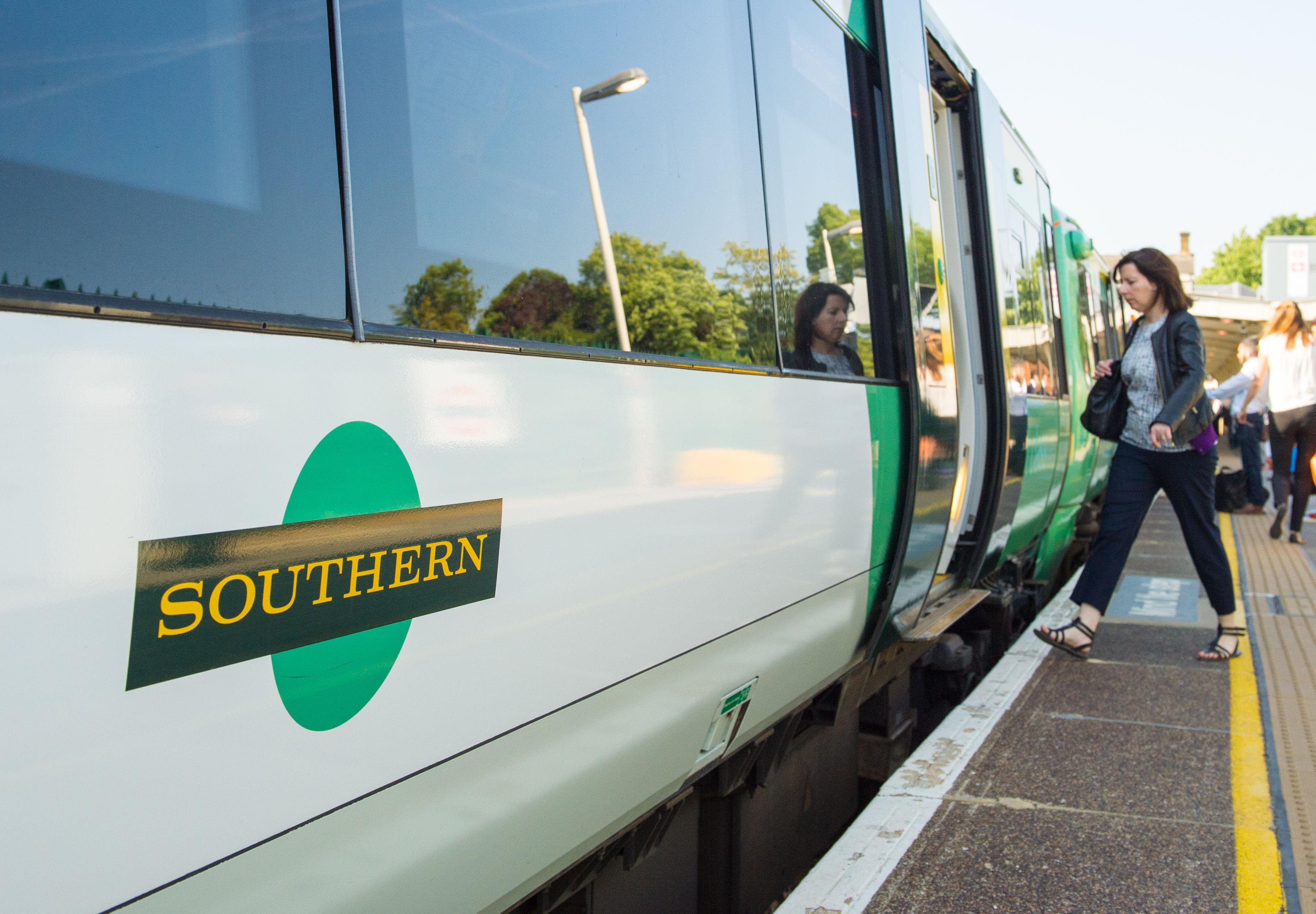 A new timetable came into operation from all routes from 2am on Sunday, May 20 and the times of every train will change, Southern Rail have said.

The timetable change will bring more trains on many routes across the rail network and introduce new routes bringing direct services between new destinations as part of RailPlan20/20.

Under the new timetables being rolled out by Govia Thameslink Railway across the network, space for 40,000 more passengers into London at peak times will be added next month which is a weekly capacity boost equivalent to the population of Bristol.

What are the main changes for Southern Rail?

Over 50 per cent of the trains will be extended to eight carriages throughout the day on the West London Line between East Croydon.

There will also be more frequent services to and from Watford Junction in the morning and evening peaks to provide much-needed additional capacity.

A new South London Metro network featuring longer trains in the off-peak with better, faster services for most of the day including: 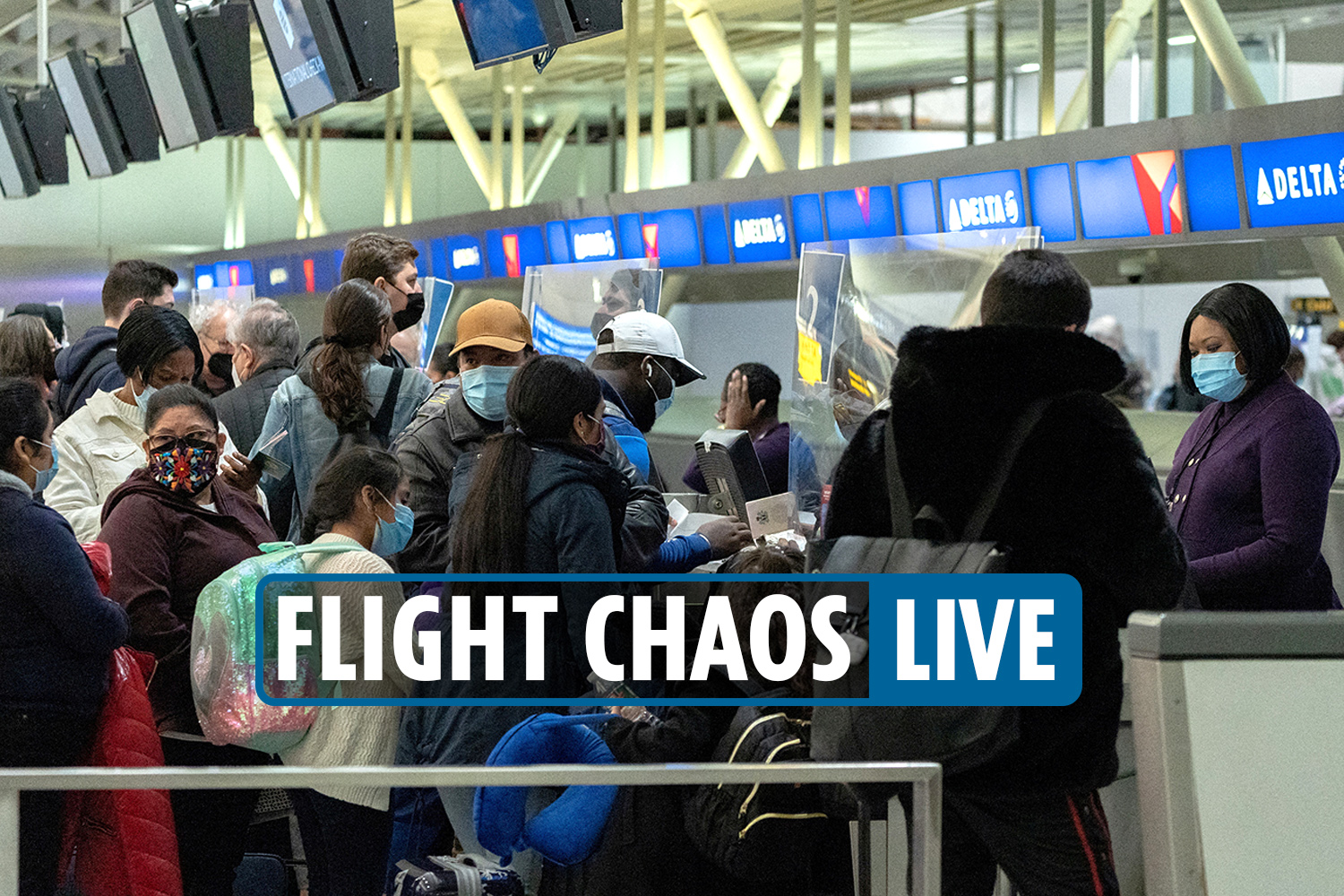 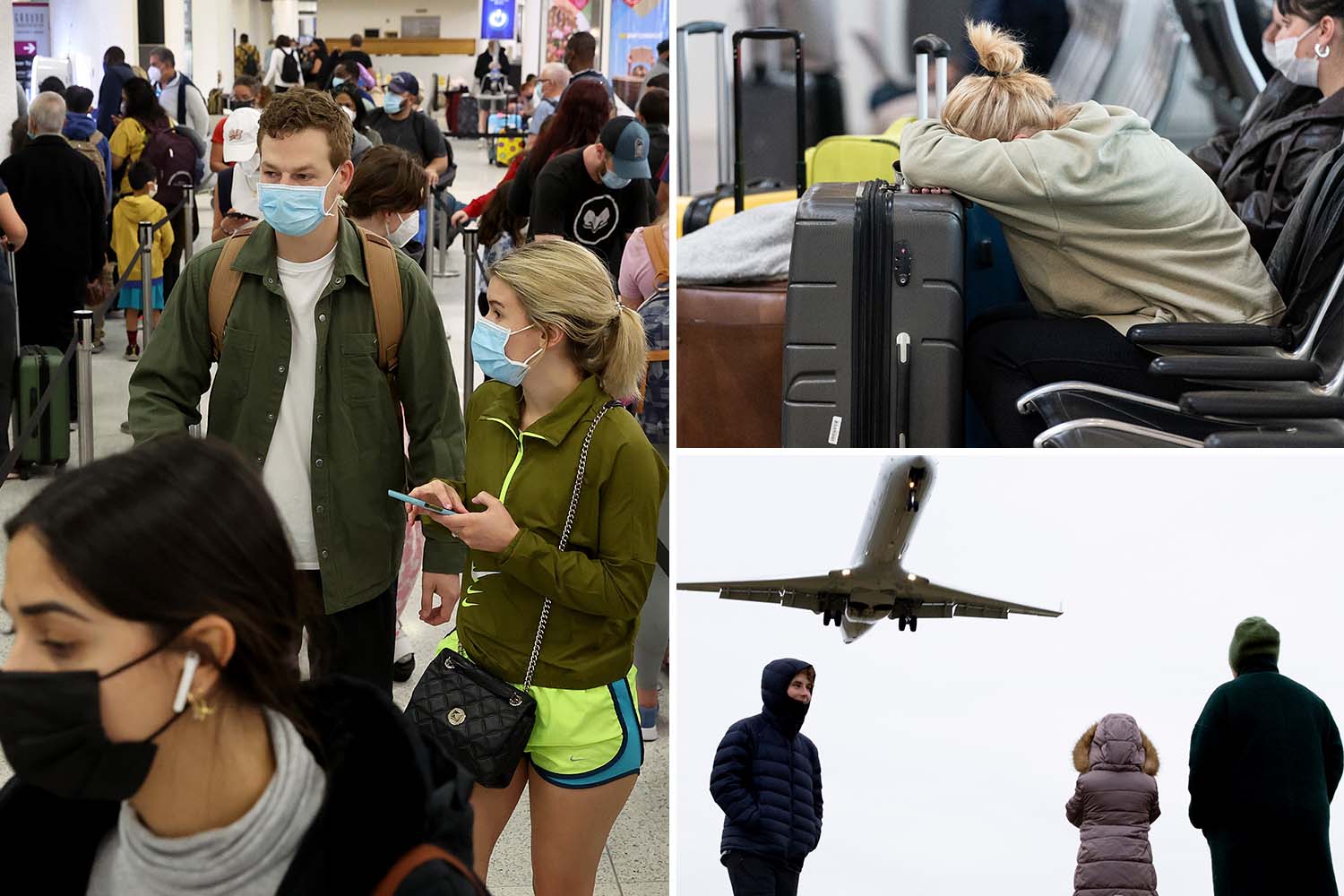 How has the new timetable been developed?

The new timetable has been developed from a ‘blank sheet of paper’, analysing issues and conflicts including stop times, turnaround times, and splitting of trains.

Passenger numbers doubled in 12 years on Southern Rail and the allocated stop times at many stations are too short allow passengers to board and alight, so at 75 stations trains will stop for longer.

Many services currently have very short turnaround times at destination stations, so the slightest delay on the route means they don’t start their return journey on time and the delay multiplies so the new timetable has increased turnaround times to help ease this pressure.

The vast majority of splitting and attaching of trains has been removed from the new timetable, meaning many trains will be kept in fixed formation instead, and services won’t have to wait for other sections of train to arrive and couple up and will travel at their full length throughout the day.

You can check out the new timetable for Southern Rail here.

Have trains been cancelled?

On Monday, May 21, commuters experienced disruption following the GTR changes.

The rail operator was forced to say sorry after dozens of trains were cancelled just hours after the new, much-heralded timetable was brought in.

Passengers in the north of England and commuters heading into London from Hertforshire on Thameslink services all complained of trains being cancelled or delayed.

The Thameslink, Southern and Great Northern rail franchises include major services from Peterborough, Bedford, Luton and Cambridge which all take passengers into central London.