The sum can be added to the £1million UK taxpayers spent on the eight -year legal battle to get him extradited to the US. 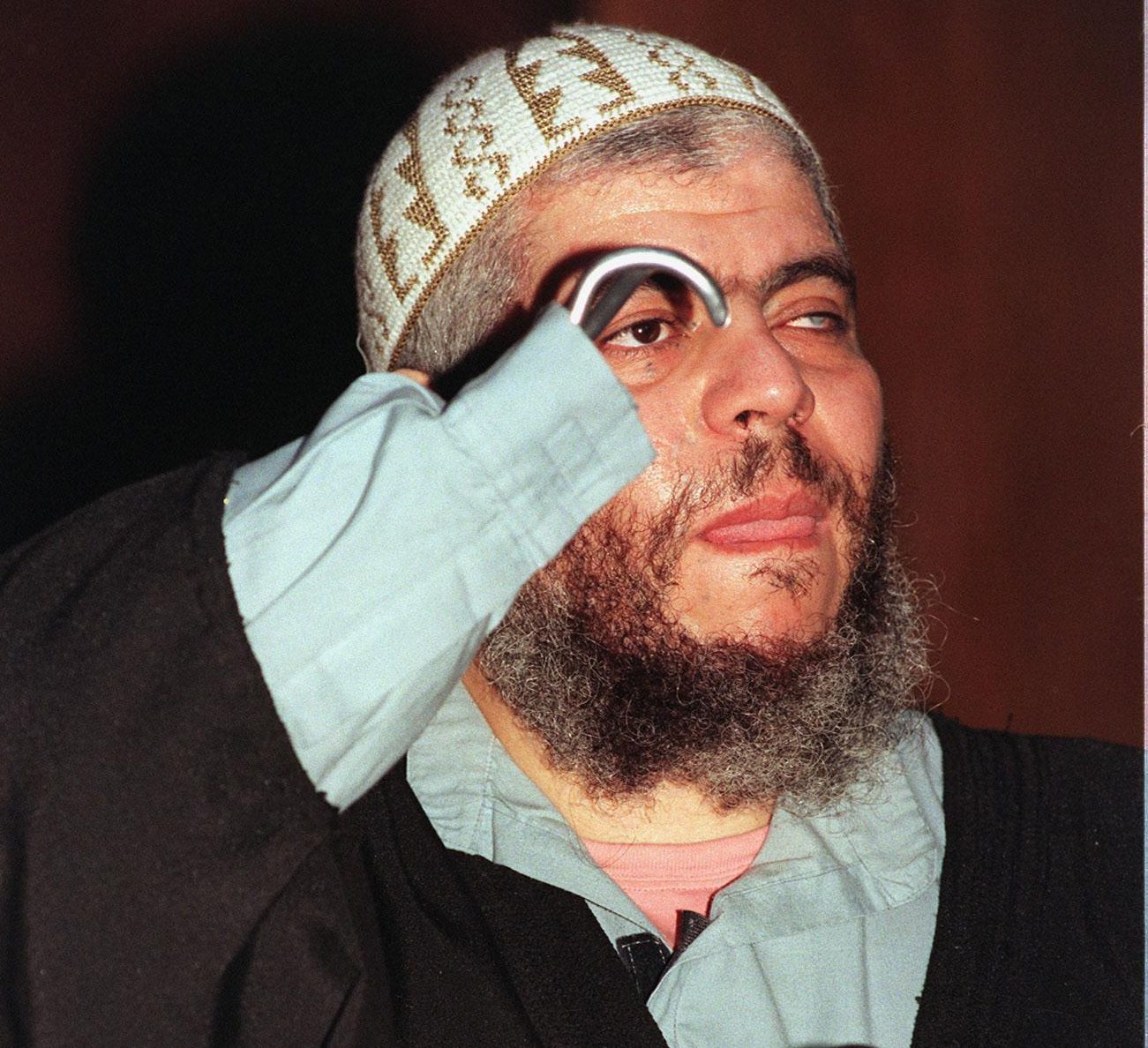 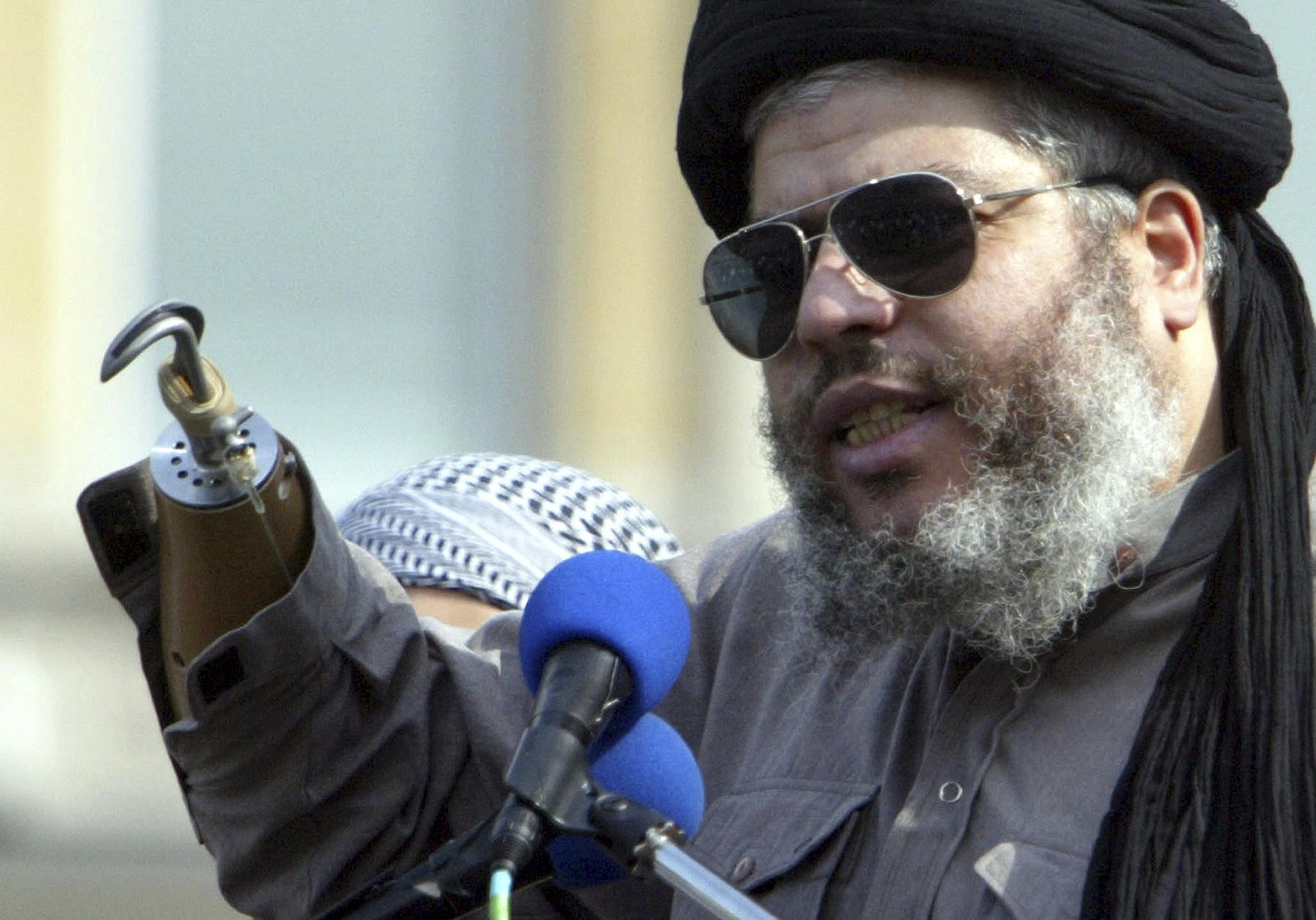 Hook-handed Hamza is in solitary confinement at ADX Florence “supermax” prison in Colorado.

He was convicted of 11 charges of terrorism and kidnapping in 2015 and sentenced to life in jail.

The lag launched an appeal which judges will rule on later this year.

Hamza, 60, was based in Finsbury Park Mosque, North London.